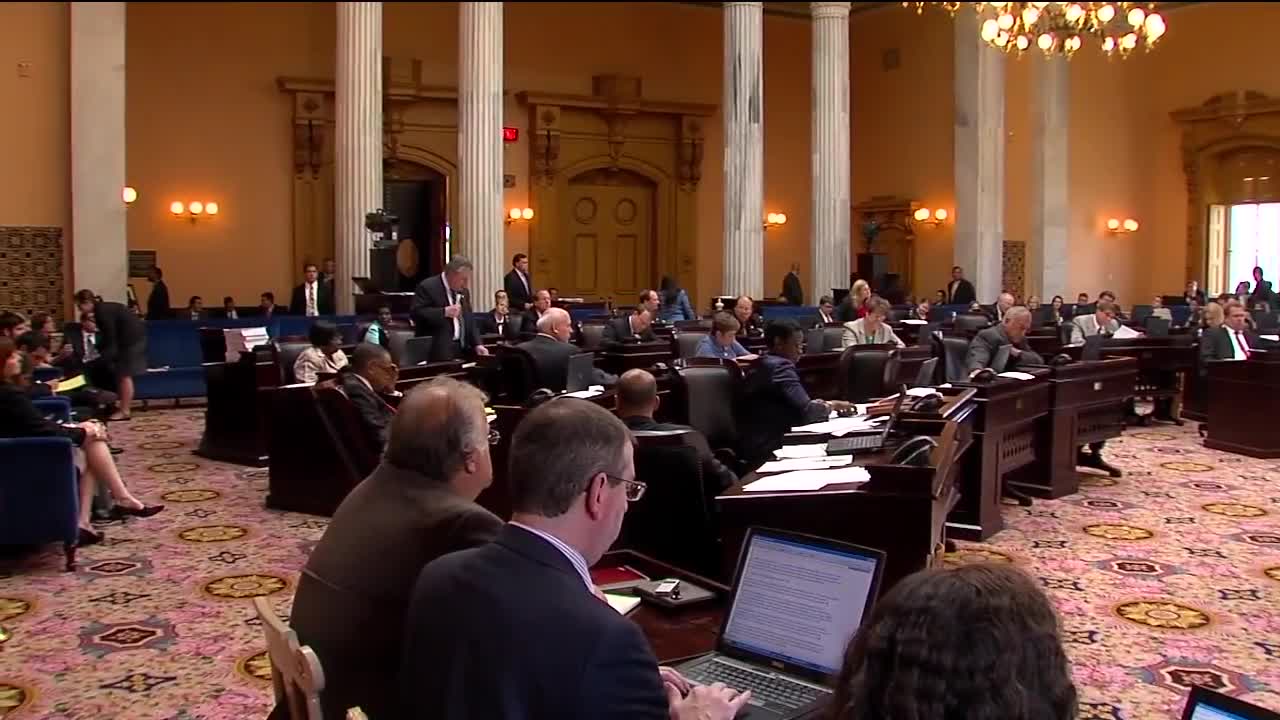 Ohio Governor Mike DeWine is opening the door to "red flag" legislation that would allow guns to be seized from owners believed to be a threat to themselves or others, such laws are currently in place in 14 states. 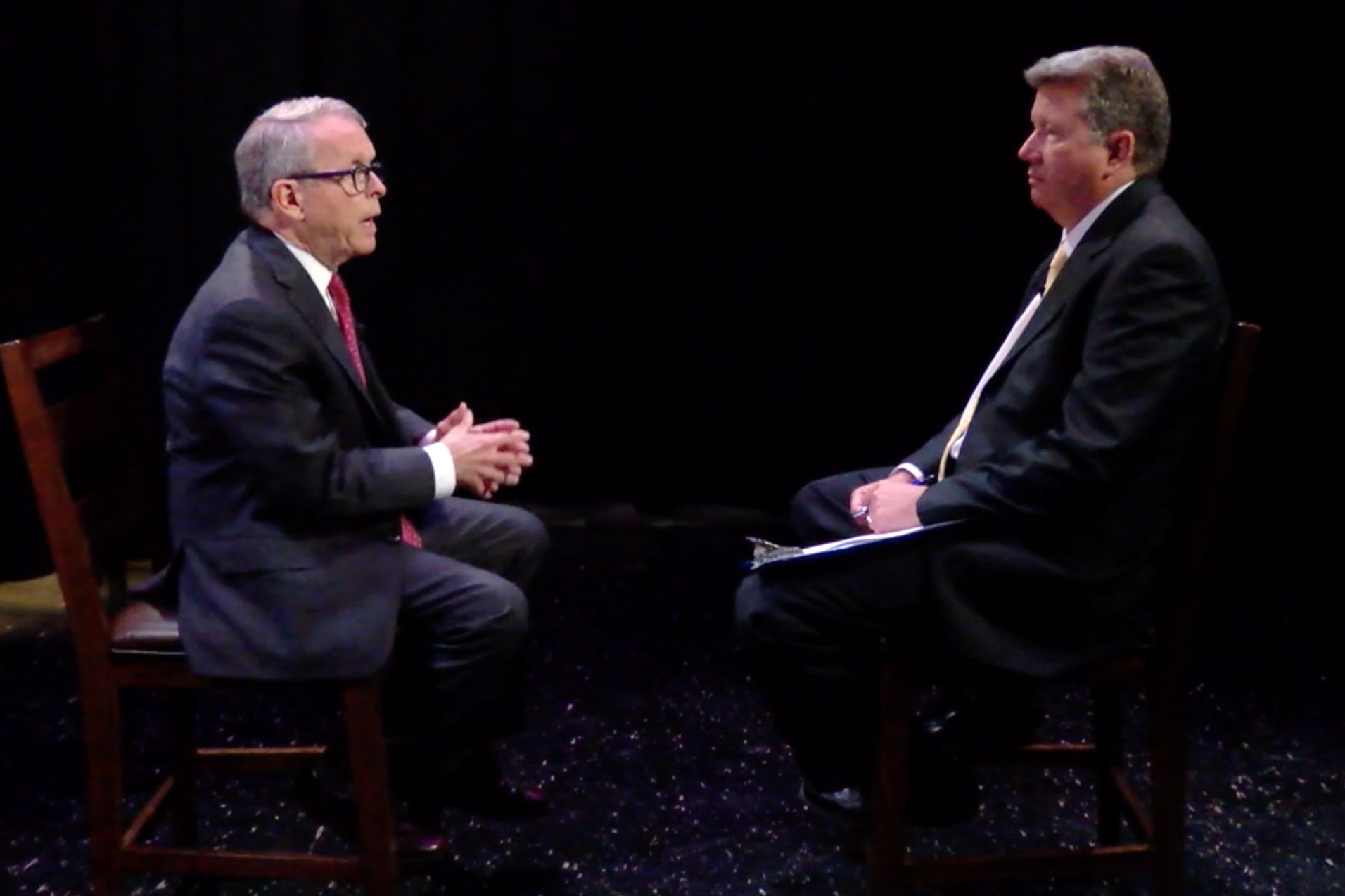 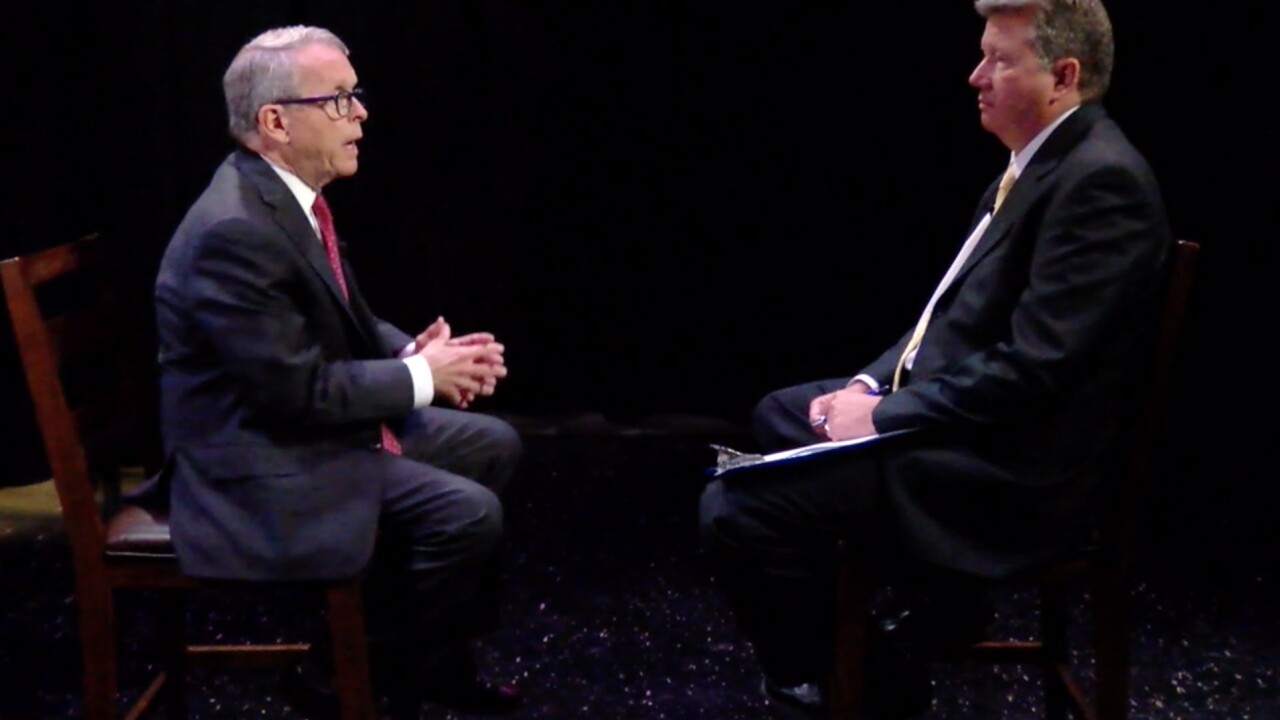 CLEVELAND — Ohio Governor Mike DeWine is opening the door to "red flag" legislation in the state. The law would allow guns to be seized from owners believed to be a threat to themselves or others, such laws are currently in place in 14 states.

The issue was one pursued by former Governor John Kasich who assembled a group on both sides of the gun issue after the Las Vegas and Parkland shootings and asked them to find areas of agreement where legislation could be passed. The panel came up with six recommendations, some were put into place through executive order but Kasich's version of a "red flag" law never made it out of committee.

DeWine said on Wednesday that he'll pick up the challenge but he wants to first bring everyone together again. "It doesn't do any good for Mike DeWine to propose a bill if we don't have all of the players at the table," he said.

A strong supporter of gun owner rights, DeWine said whatever they come up with will be consistent with that. "My position on this issue has remained the same," DeWine said. "I hear from people who say I have a relative, I have a family member, I have a son, I have a daughter who has a mental health problem and they have guns. I'm worried about that."

"What I believe is it's possible that we can come up with some bill, it isn't written yet but some bill that will actually be able to get passed in the state legislature," he said. "To do that we have to respect Second Amendment rights and we have to have very significant due process before anyone's gun rights are taken away. So any bill that would pass the legislature would have to I think have those protections in there and frankly we are now discussing with some of our second amendment friends what they believe will work and what they believe will be acceptable."