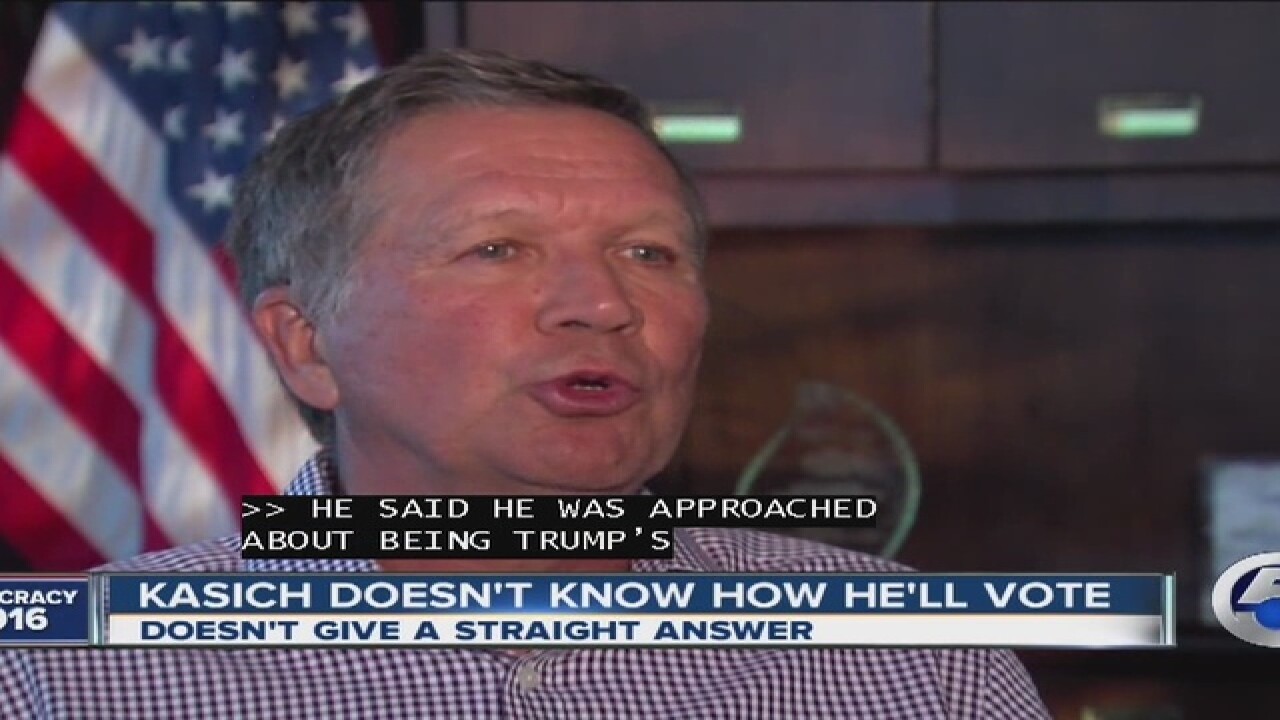 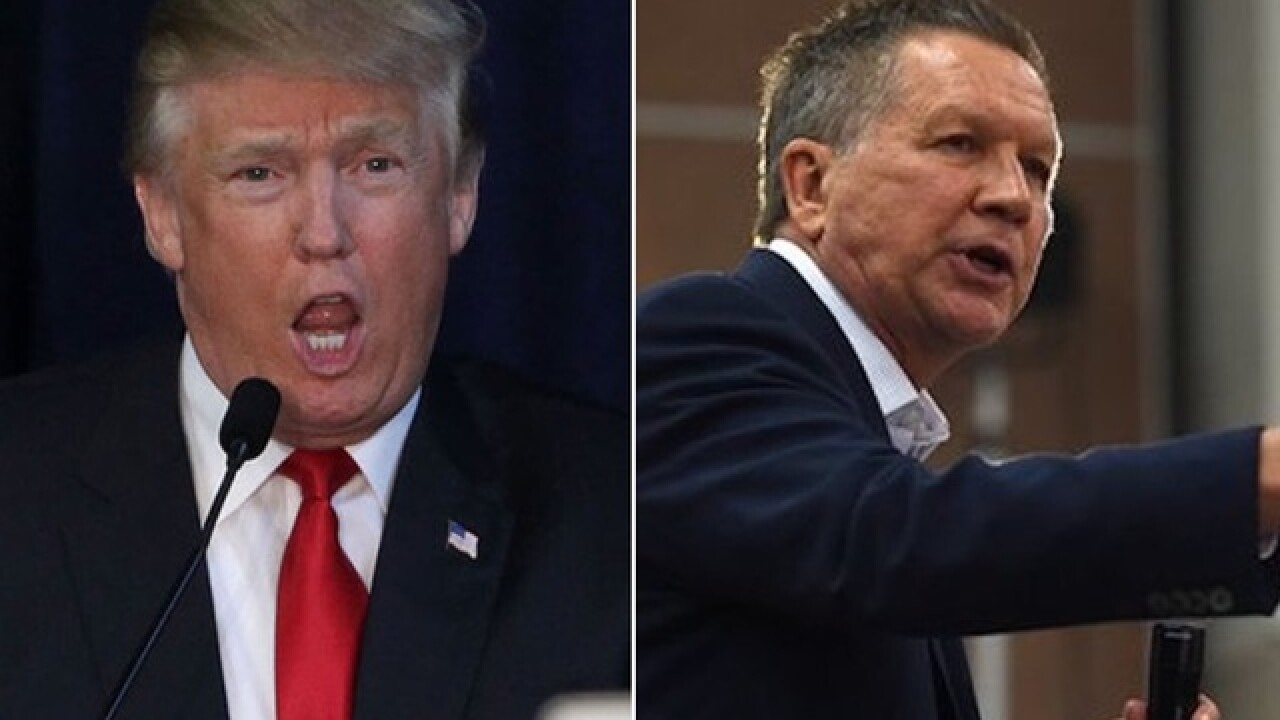 So much for post-convention unity for Ohio Republicans.

Since leaving Cleveland as the Republican presidential nominee, Donald Trump has stoked his war of words with Ohio's popular Republican governor, drawn indirect policy criticism from a former GOP president visiting Ohio, driven a former Republican state official to denounce him, and alienated some Ohio parents of slain soldiers with his comments about a Muslim Gold Star family.

It's been frustrating for some who want Democrat Hillary Clinton's defeat.

"We're letting ourselves get distracted by sideshows," said Greg Hartmann, a former Hamilton County commissioner who was a delegate for Gov. John Kasich. "Being distracted in any business, political or otherwise, is an issue."

Hartmann added there still are three months left in a pivotal state that polls have indicated is close.

"We're only in the first inning," he said.

A summary of what's been happening in the two weeks since Trump left in Ohio as the official nominee:

Stung by Gov. John Kasich's refusal not only to endorse him but to even take part in the Republican National Convention, Trump has voiced warnings of political payback for Kasich and Texas Sen. Ted Cruz, who spoke at the convention but wouldn't endorse the businessman.

Trump talked about having a super PAC to oppose Kasich and Cruz on NBC's "Meet the Press."

The second-term governor has responded subtly, posting messages on Twitter about "honor and respect" for Gold Star families and saying, "Republicans are lucky to have" House Speaker Paul Ryan, of Wisconsin, and Sens. John McCain, of Arizona, and Kelly Ayotte, of New Hampshire, who have also drawn Trump's ire. Trump on Friday endorsed all three in a conciliatory move.