As the 2020 presidential race heats up, we check the pulse in Ohio's ultimate bellwether county 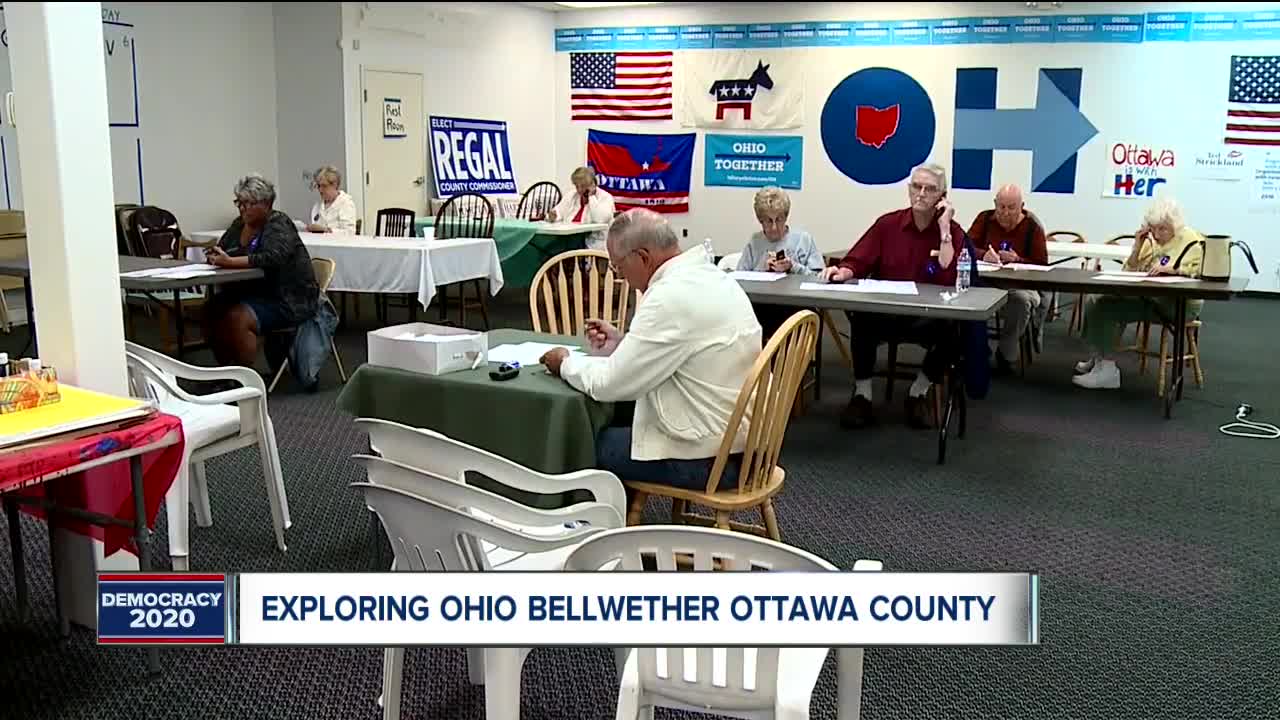 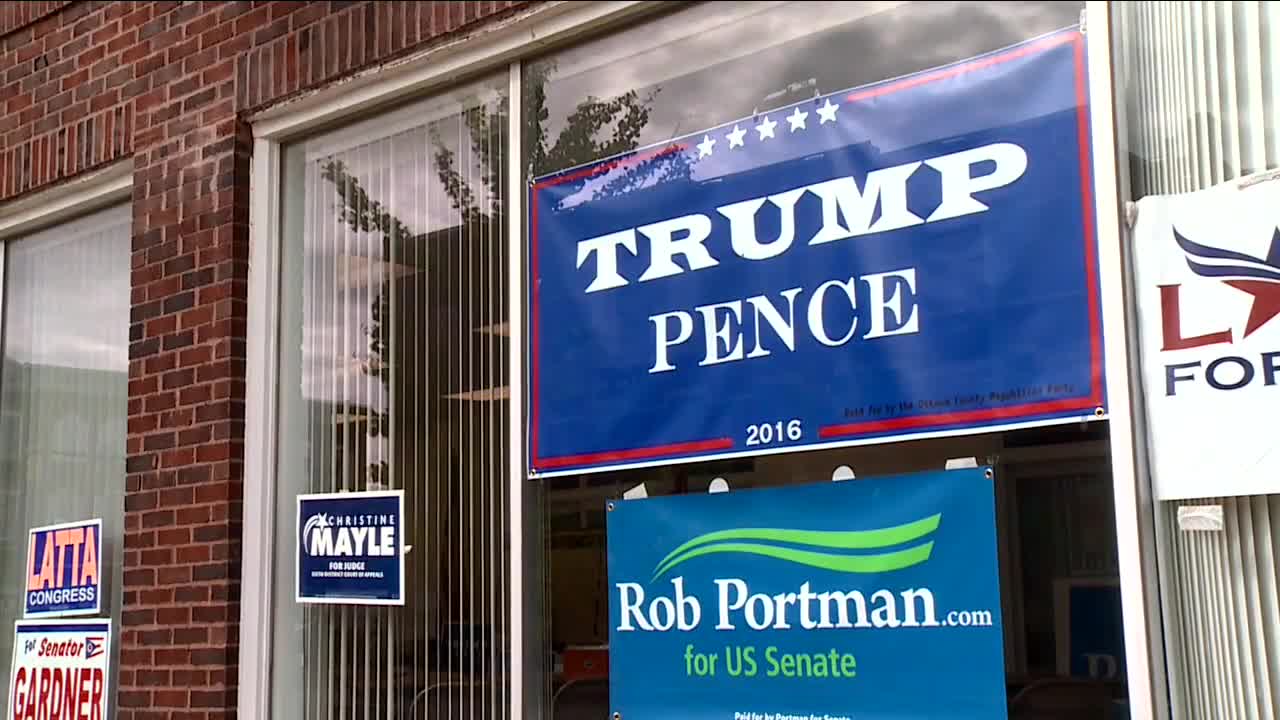 PORT CLINTON, Ohio — The state of Ohio is home to nine "pivot counties" or counties that voted twice for Barack Obama in 2008 and 2012 and then Donald Trump in 2016. For one of those counties, though, correctly predicting three presidential elections in a row was nothing; they've done it 14 times straight. We're talking about Ottawa County, just east of Toledo on the shores of Lake Erie. Geographically, Ottawa is the state's third smallest county in terms of land area, but politically, few loom larger every four years, not for the roughly 21,000 votes that will come out of there, but for that bellwether streak dating back to LBJ in 1964.

Ottawa County is a busy place during the warm summer months, fueled by $1.9 billion in annual tourism spending. Winter months are more quiet, especially in years like this where it hasn't been cold enough for ice fishing.

"I think the biggest thing we have around here is our tourism," Alan Morse said to Charles Krumel as the two retired teachers sat inside the VFW post in Port Clinton recently. "Keeping the lake clean, keeping people coming up," the retired teachers agreed.

They may not want to talk about politics, but the reality is they have been the political talk for some time and will be again in the coming months as Democrats look to reach out and win back those Obama voters like Pamela Dangler, who voted for Trump.

Charles Krumel will be voting in the state's Democratic presidential primary and says he's leaning at this point towards Amy Klobuchar, but he offered this caveat: "Although I'm a hardcore Democrat I'm telling you what, I kind of like what Trump's doing," he said.

Primarily in this community, where there are many retirees, they look at their 401ks, said Alan Morse.

Something that has proven tricky this week is the wake of the global impact of the growing coronavirus pandemic that sent the Dow plunging to start the week. If it is able to bounce back and see sustained growth over the summer months and into the fall, though, "hardcore Democrat" Charles Krumel offers this warning: "I might be a Republican this year but I won't say for sure."