2 arrested after infant found in floor of vehicle 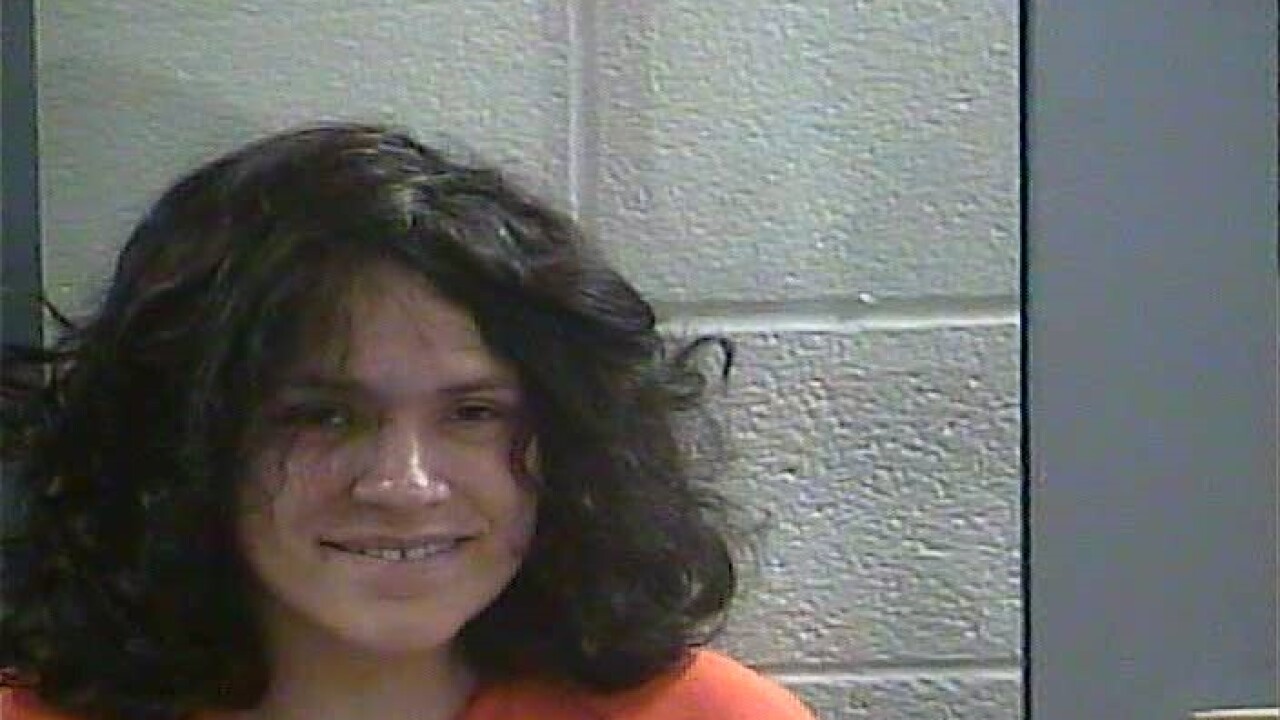 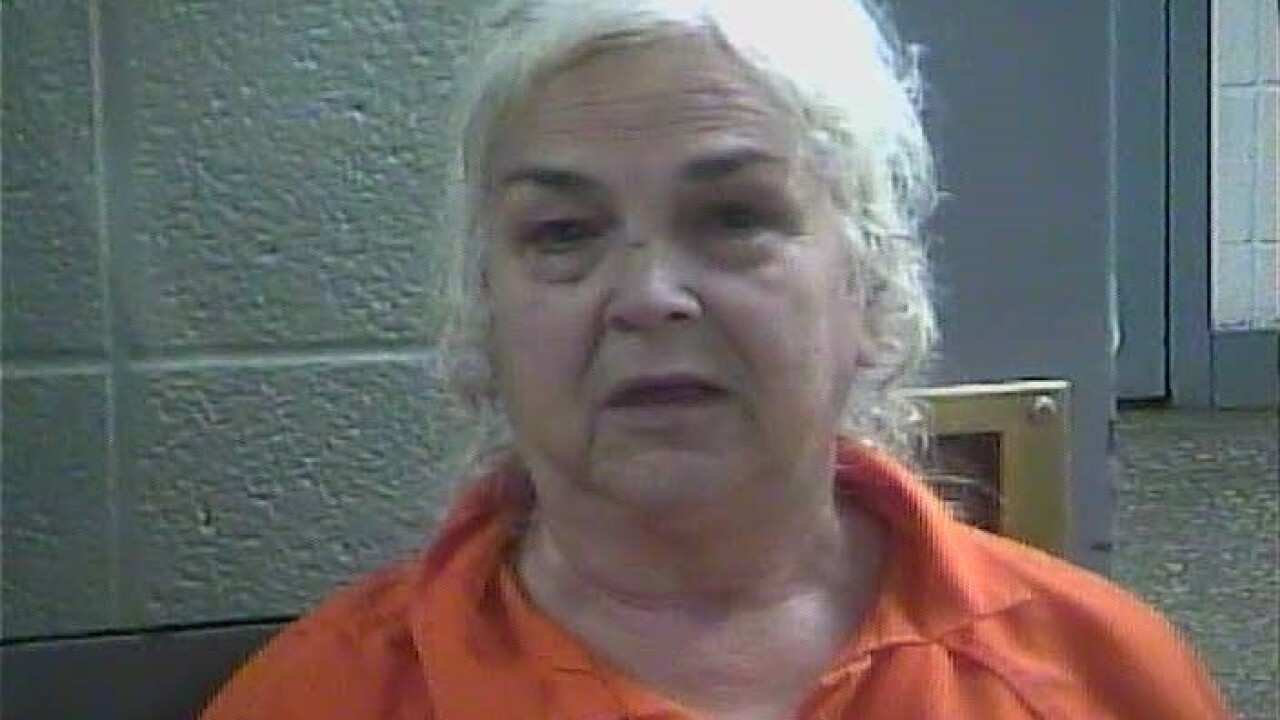 Deputies in Laurel County, Kentucky, arrested two women Thursday after a newborn was found on the floor of their minivan following a traffic stop.

According to their arrest citations, Charolette Simpson, 69, and Rebecca Fultz, 32, both had warrants for their arrest. A deputy pulled the minivan over for traffic violations. Simpson drove for a quarter of a mile before stopping.

When deputies finally got Simpson to pull over, they say Rebecca Fultz began struggling against officers. Officers say that it was 10 minutes before anyone told them that there was an infant inside the car.

The child was discovered in the floor on a blanket. The car had no working air condition, and temperatures were in the 90s. The newborn was covered in insects and was wearing a soiled diaper. The infant was taken to the hospital.

Inside the van were clothes with human feces on them and bag of garbage. Fultz and Simpson are both charged with criminal abuse. Fultz also received charges of menacing and resisting arrest.

This article was originally written by Melissa Ratliff for WLEX.