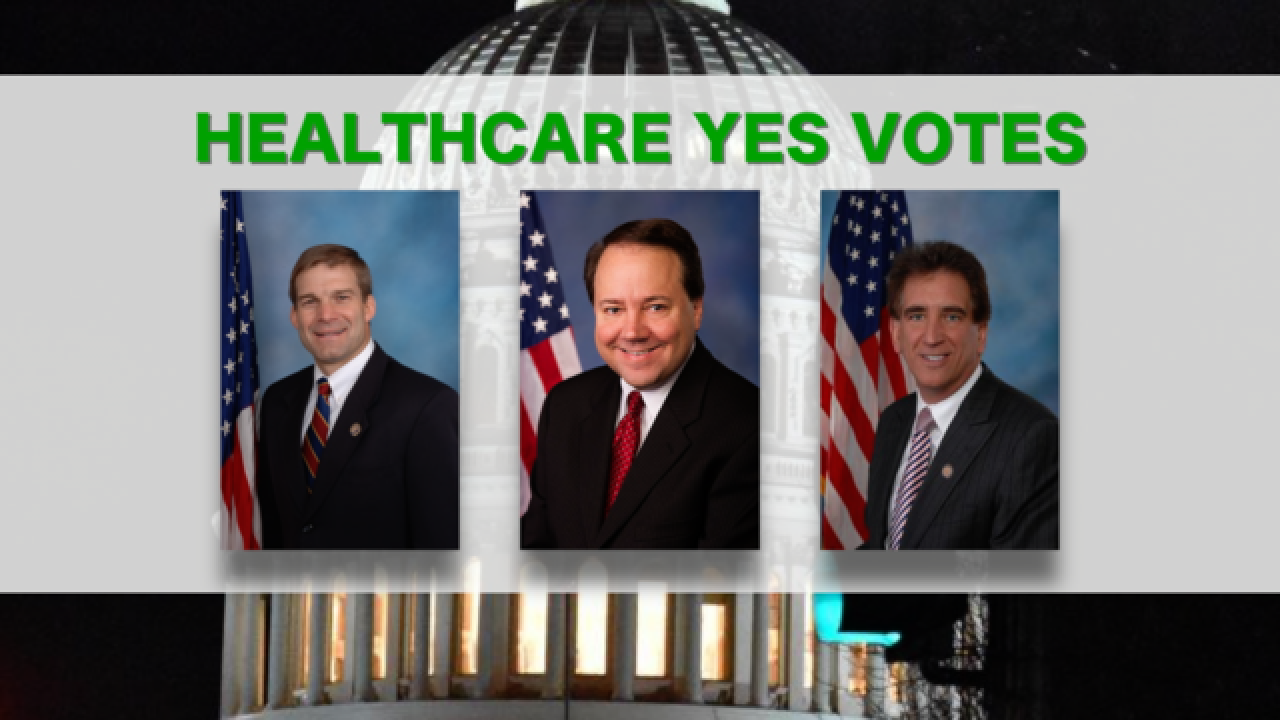 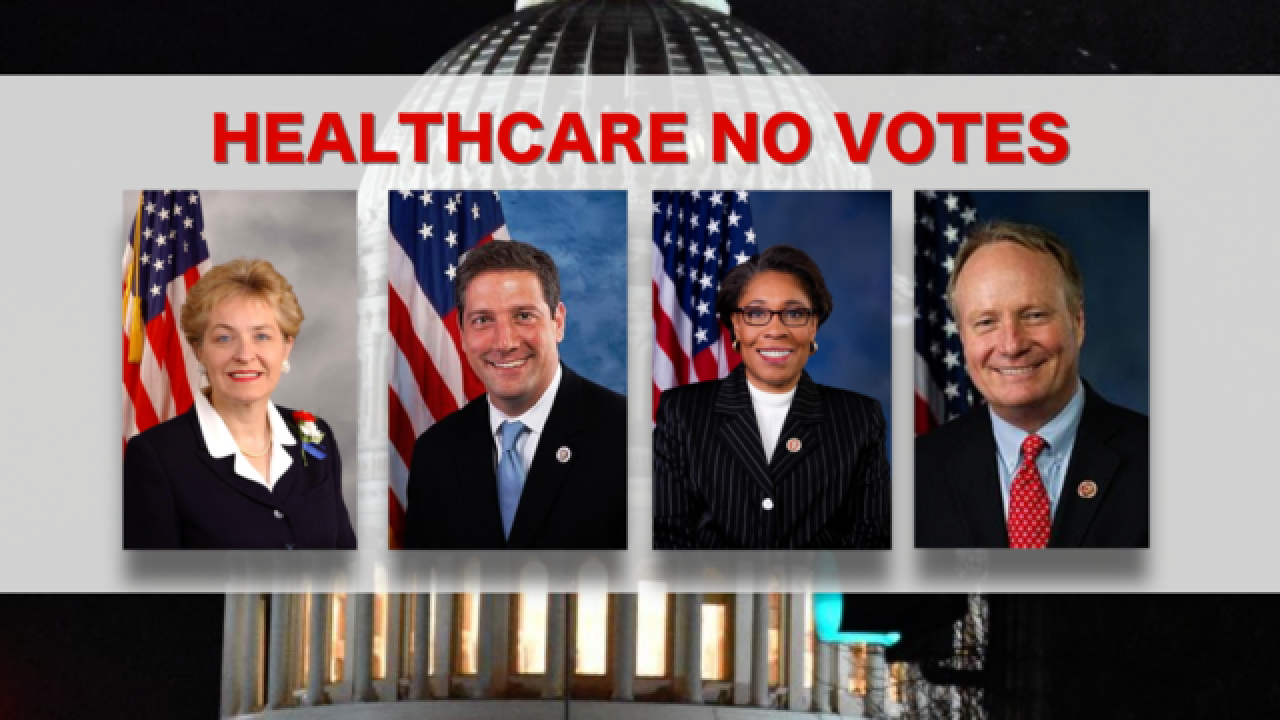 Some members of the House of Representatives are keeping a low profile during this week of recess following a controversial vote in favor of healthcare reform.

News 5 reached out to seven Representatives of Northeast Ohio including Democrats Marcy Kaptur, Marcia Fudge, and Tim Ryan, as well as Republicans Pat Tiberi, Dave Joyce, Jim Jordan and Jim Renacci. No one would confirm they’re holding public town hall meetings, though Kaptur and Ryan noted they have done so in recent weeks.

It’s the first chance for Republicans, in particular, to hear from their constituents after they narrowly passed health care reform. The American Healthcare Act would roll back some federal mandates and subsidies. Critics said people with pre-existing conditions might pay more for their plans and some states might roll back Medicaid coverage.

Kaptur was one of four Northeast Ohio no votes, along with Ryan, Fudge and Joyce.

“Three votes would have flipped it the other way,” Kaptur said. “There was no accurate cost estimate. We know that almost three-quarters of a trillion dollars of tax cuts to the top rung of citizens in our country would actually gut Medicaid.”

Three local Republicans voted for it, including Jordan, Tiberi and Renacci, who is running for governor.  None of them would agree to an interview Monday evening.

Renacci has taken particular heat for his lack of town halls in recent months, but in March he defended himself to News 5 saying, “Having an open town hall with 200 people screaming? If people really want to talk to me, I’m the most accessible congressman and I’ll be that way as governor too.”

But in 2012, he blasted his then congressional opponent Betty Sutton for her lack of town hall meetings.

“We represent individuals in the 16th district and we have to get out there and understand their concerns and their problems,” Renacci told News 5 in 2012.

"There are some that have gone to meetings where there were thousands of people and it became unruly and, you know, you have to deal with that,” Kaptur said. “And each member will make their own decision, but the public is registering their views and they have a right to do that.”

Joyce’s office did not immediately respond to News 5’s request for comment. Ryan’s office said, while he has no town halls scheduled this week, he just did one a couple of weeks ago. Kaptur said she also held them recently, adding she had public events scheduled during her recess where people could approach her with concerns.