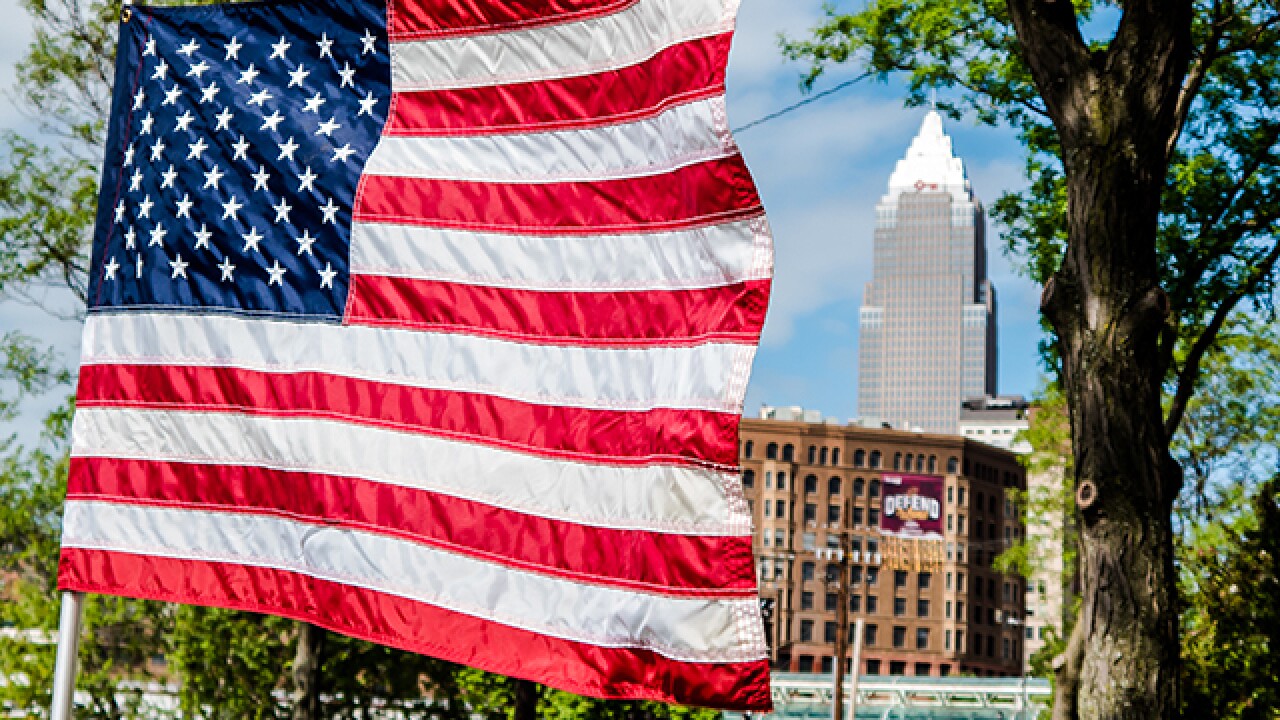 The major-party candidates for Ohio governor will debate three times this fall and one of the debates will take place at Cleveland State University in October.

The candidates are scheduled to debate Sept. 19 at the University of Dayton. The other debates are scheduled for Oct. 1 at Marietta College and Oct. 8 at Cleveland State University. The campaigns say that additional details, including where the debates will air, will be released later.