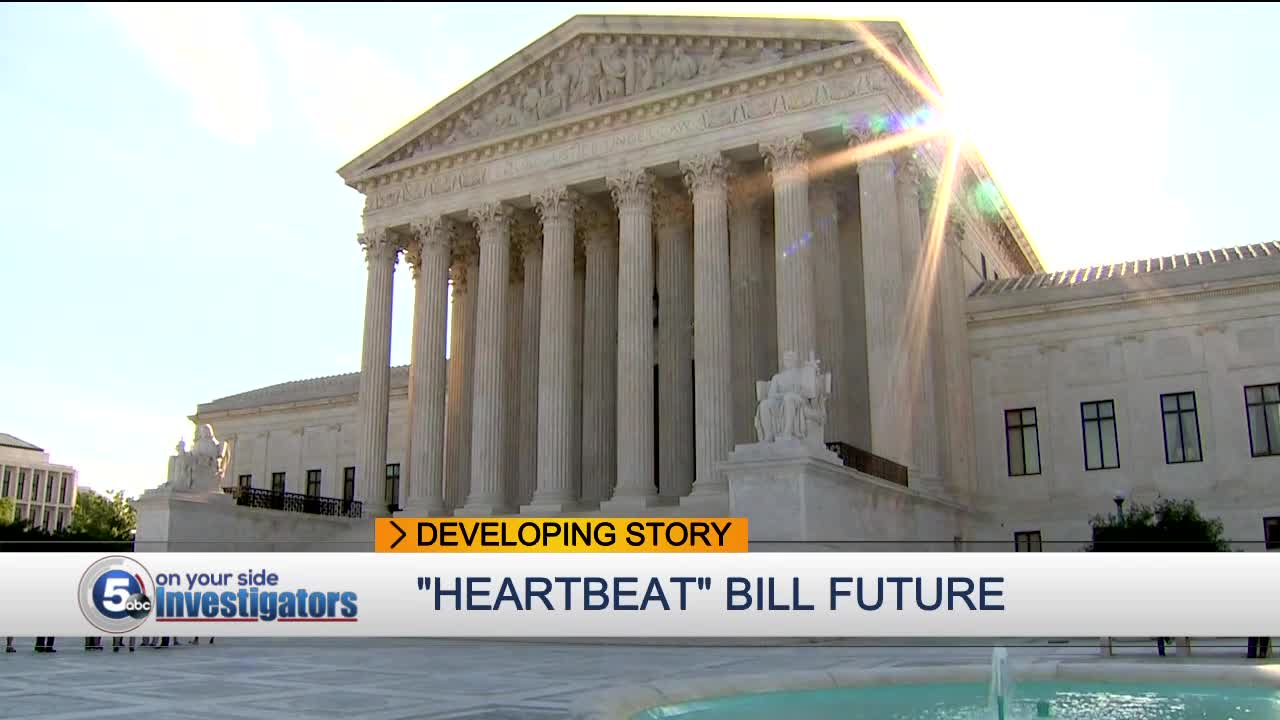 Lawmakers in the Ohio House and Senate voted Wednesday to approve Senate Bill 23, a bill that seeks to ban abortion after the detection of a fetal heartbeat. The bill will now head to Governor Mike DeWine for a signature. 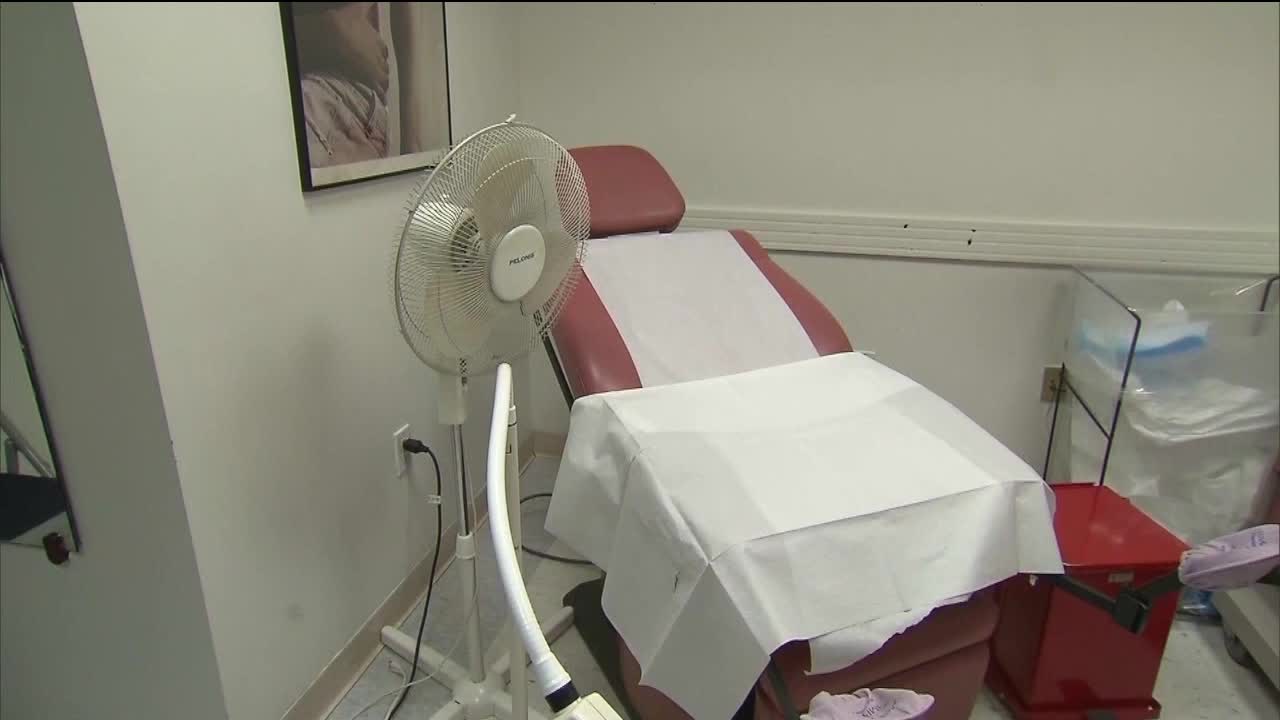 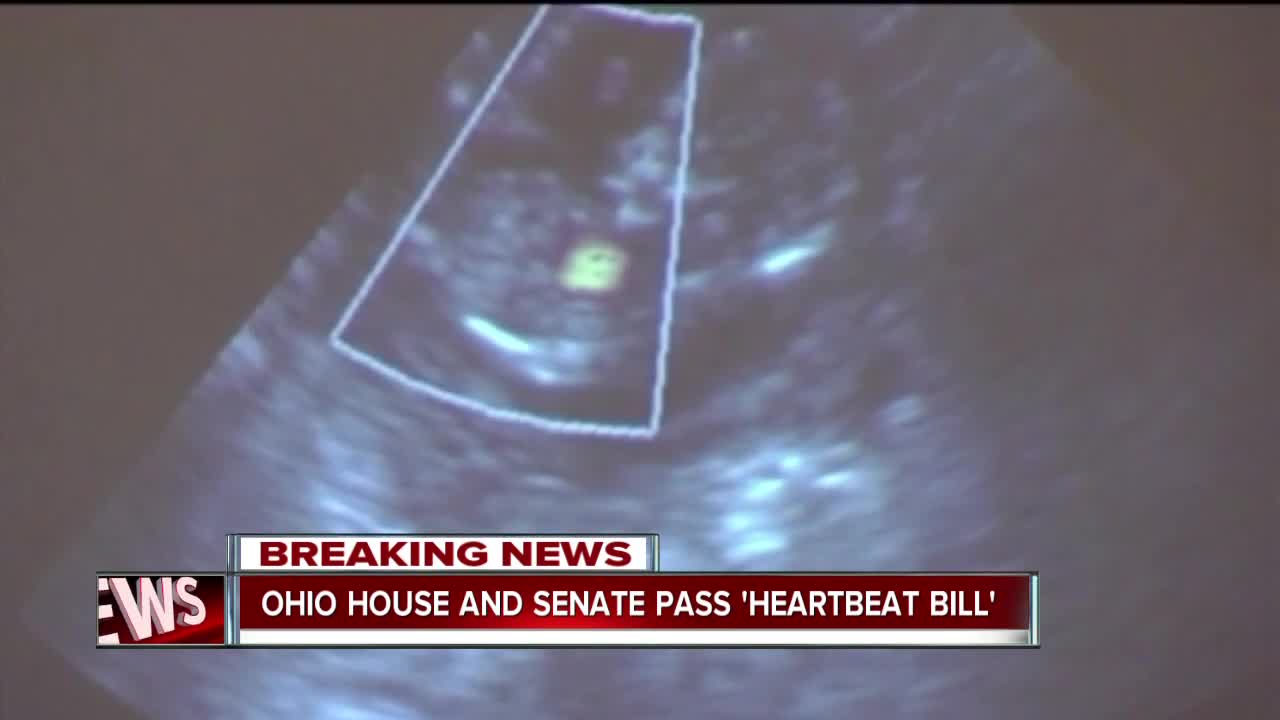 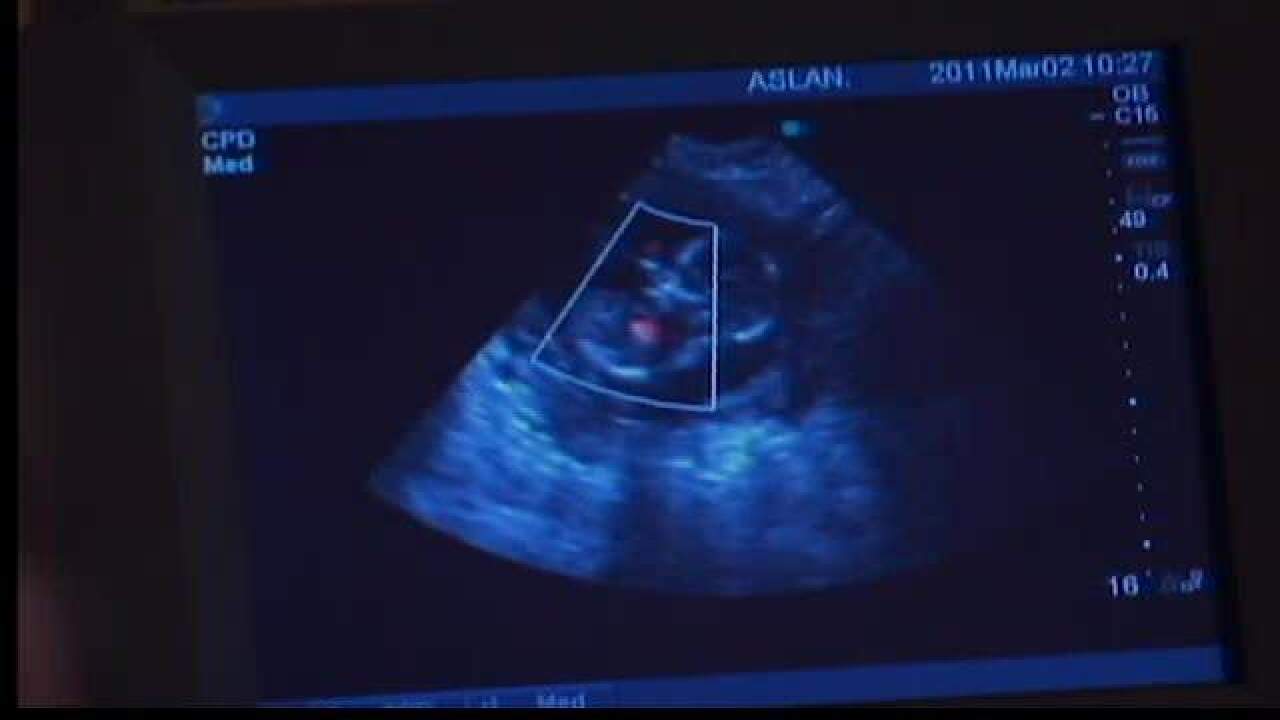 Lawmakers in the Ohio House and Senate voted Wednesday to approve Senate Bill 23, a bill that seeks to ban abortion after the detection of a fetal heartbeat. The bill will now head to Governor Mike DeWine for a signature.

In addition to banning abortions after the detection of a heartbeat, the bill would also make it a fifth-degree felony for doctors to perform abortions after that point, unless there is a medical emergency that risks the life of the woman. There are no exceptions for rape or incest.

“Mike DeWine is clearly and absolutely a pro-life governor,” Marshal Pitchford, chairman of the board of trustees for Ohio Right to Life, said on Tuesday, after House lawmakers voted the bill out of committee. “He has been a friend of the pro-life movement for decades, even before he took the office of Governor.”

Pitchford said he believed the logic of the bill was “very straightforward.”

“It tells us what we all know intuitively, that the baby is a person, is alive and a heartbeat certainly means life,” Pitchford said.

Pro-choice advocates, however, disagree, saying the bill is restrictive and takes away a woman’s ability to make a choice with her physician.

Underwood also said that while Cleveland is known for its world-class medical care, “maternal and infant mortality disparities in Cleveland continue to persist, continue to remain prevalent.”

Both sides said that if this bill is signed into law by the governor, it’s likely to end up playing out in the court system and possibly make its way to the U.S. Supreme Court.

"It's clear that this law flies directly in the face of Roe v. Wade and it's obviously unconstitutional under existing precedent," said Jessie Hill, a law professor at Case Western Reserve University who specializes in reproductive rights and constitutional law. "The Supreme Court is the one court that can reconsider that precedent."

But will the Court take up the case? Hill has doubts.

"It could be too soon after the appointment of Justice Kavanaugh on to the Court, and it would just signal too clearly that that change of personnel on the Court has brought with it a change in constitutional law," said Hill.

Two women who stand on opposite sides of the issue shared their personal experiences with abortion with News 5.

Christy Ballor, who lives in Alliance, Ohio, said she found out she was pregnant at 16 and didn’t want to tell her family.

“I was afraid they would be disappointed in me,” Ballor said.

Ballor went to a clinic and was told her options were either to terminate the pregnancy or carry the baby to term and either keep it or put it up for adoption. She chose to end the pregnancy but said she wished she had more information and could have made a different choice.

“Afterwards, having a profound emptiness, and knowing, somehow knowing, deep down inside of me that it wasn’t a clump of cells,” Ballor said of her feelings at the time. “That I had a child when I came in and now that child was gone forever.”

Kristina Andrews, who also shared her story about abortion, said she got pregnant again after having two children and right after getting a new job at a law firm.

“Basically for me it was a financial decision and a parenting decision that I had to make,” Andrews said.

Andrews said she felt her choice to have an abortion opened up options for her.

“I would have had another person that I would have had to financially take care of, and then I wouldn’t have been able to get to myself, which I was just finally being able to do it,” Andrews said. “My children was getting of age where they were just going to school, which my son was five years old, just going to kindergarten. So I feel like it would have took me steps back.”

Both women have used their experiences to speak up for what they believe and to advocate for pro-life or pro-choice causes, respectively.

Ballor said it took her years to heal emotionally from having an abortion. She is now pro-life and is on the board of a local pregnancy center. She supports SB 23 and testified in support of it last month.

Ballor never had children after her abortion and said her advocacy is in memory of the child she would have had.

“I often wonder what the heart of my child would have accomplished in this world if I hadn’t stopped that beating heart,” Ballor said.

Andrews joined a leadership development program through NARAL Pro-Choice Ohio, through which she gives information on reproductive healthcare to the community. She opposes abortion bans such as SB 23.

“I feel like when you take that choice away and people already know that they want that abortion, it’s like you make them have it,” Andrews said. “You don’t know what comes with that, and it could come with chaos.”

If Governor DeWine signs the bill and it is then challenged in the courts, the current laws on abortion will remain in place while legal arguments are happening.