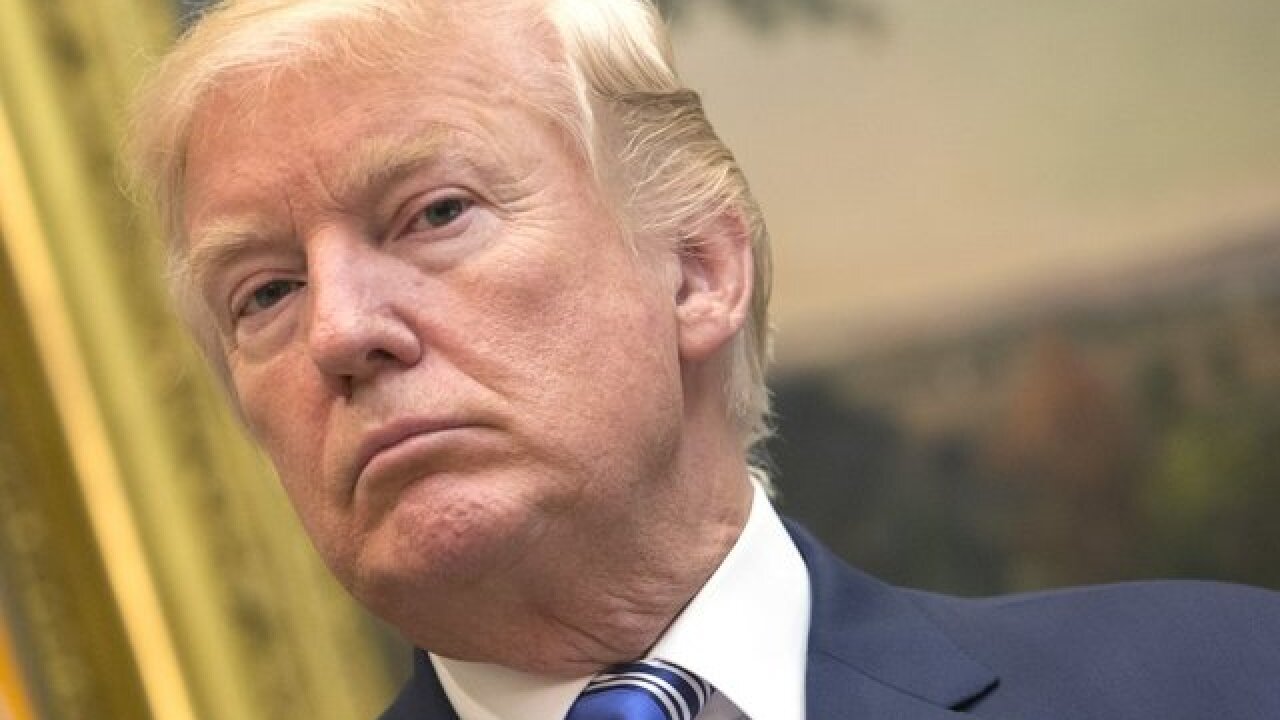 This weekend the Trump campaign — yes, the campaign never ends — will be putting out its next edition of "News of the Week."

It's a 90-second web video they're calling the "real news."

"The unemployment rate is at a 16-year low, and consumer confidence is at a 16-year high - all while the Dow Jones continues to break records. President Trump has clearly steered the economy back in the right direction."

The rating? Spinning who gets credit. With no major economic legislation, President Trump isn't directly responsible for the job figures or economic growth and presidents often anyway receive too much credit or too much blame about job statistics.

Still, the unemployment rate is at its lowest in 16 years and the Dow keeps rising. But they're following an upward trend since the last administration and research is split on consumer confidence.

The confidence board does have last month's numbers at their highest since July 2001 but, according to Gallup Consumer Confidence, they've been falling since its peak in January when President Trump took office.

Even then, the University of Michigan found that to fall short of a high 13 years ago.

"For decades, a steady rise in immigration has depressed the wages of American workers. "The RAISE Act will increase wages, decrease poverty and save the taxpayers billions."

Politifact rates that: Not proven. The Raise Act, introduced by Senators David Perdue and Tom Cotton with the president's backing would halve the number of legal immigrants each year while prioritizing English-speaking skilled workers over family reunification.

But the dynamic comes from a Harvard professor's study that is just the latest in a debate economist's have been having for decades. And even the study's author, who backs The Raise Act, says we don't know if the current level or immigrants is too few or too many.

But the bill likely won't give us the answer, either. It lacks the support in the Senate to even get to a vote.