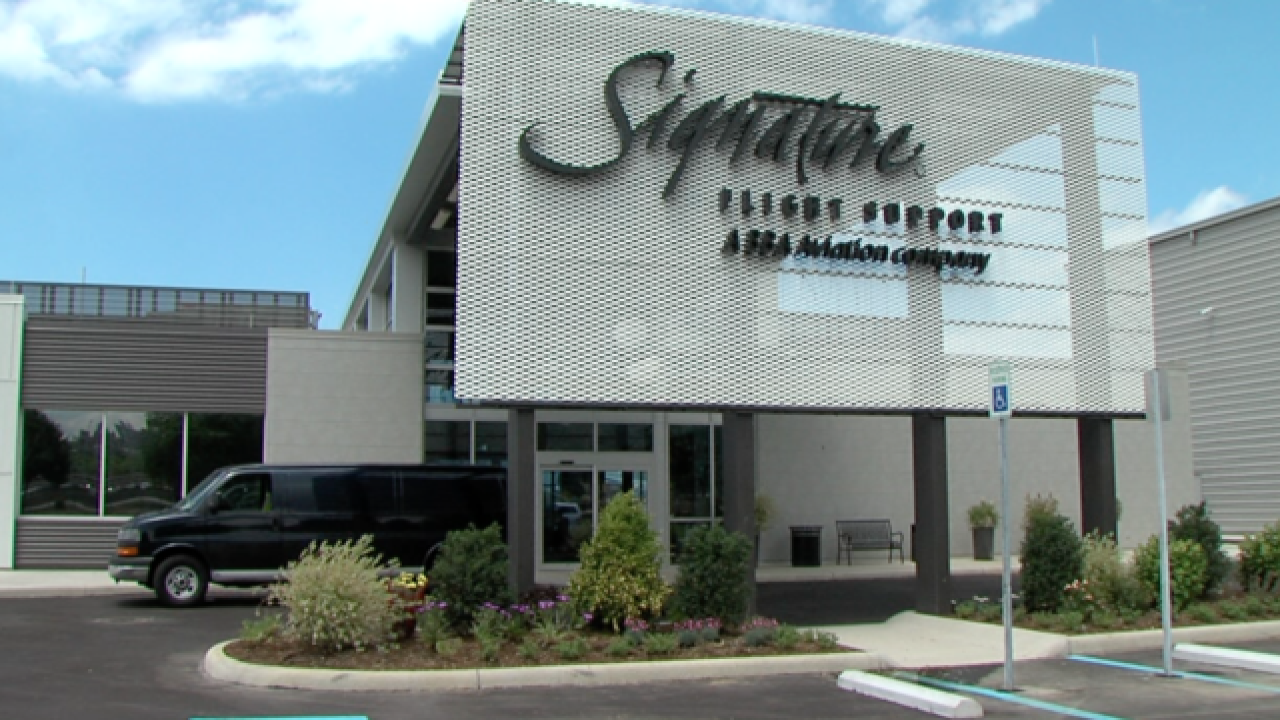 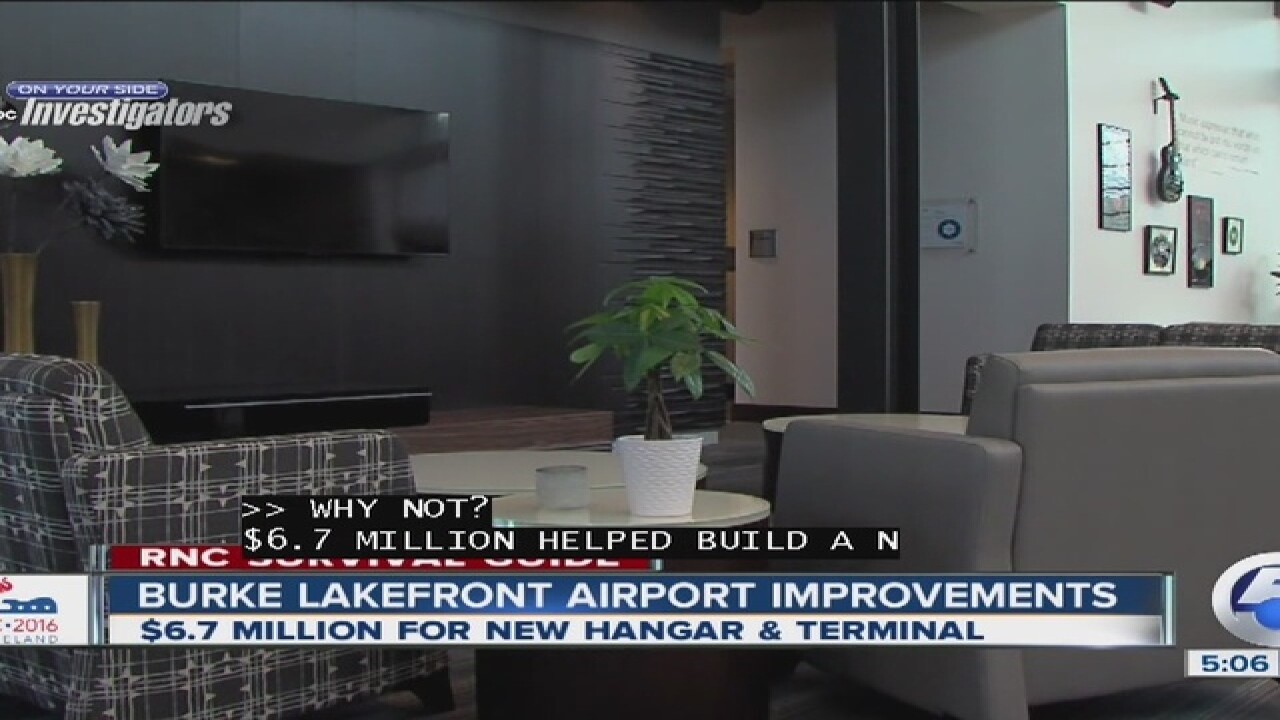 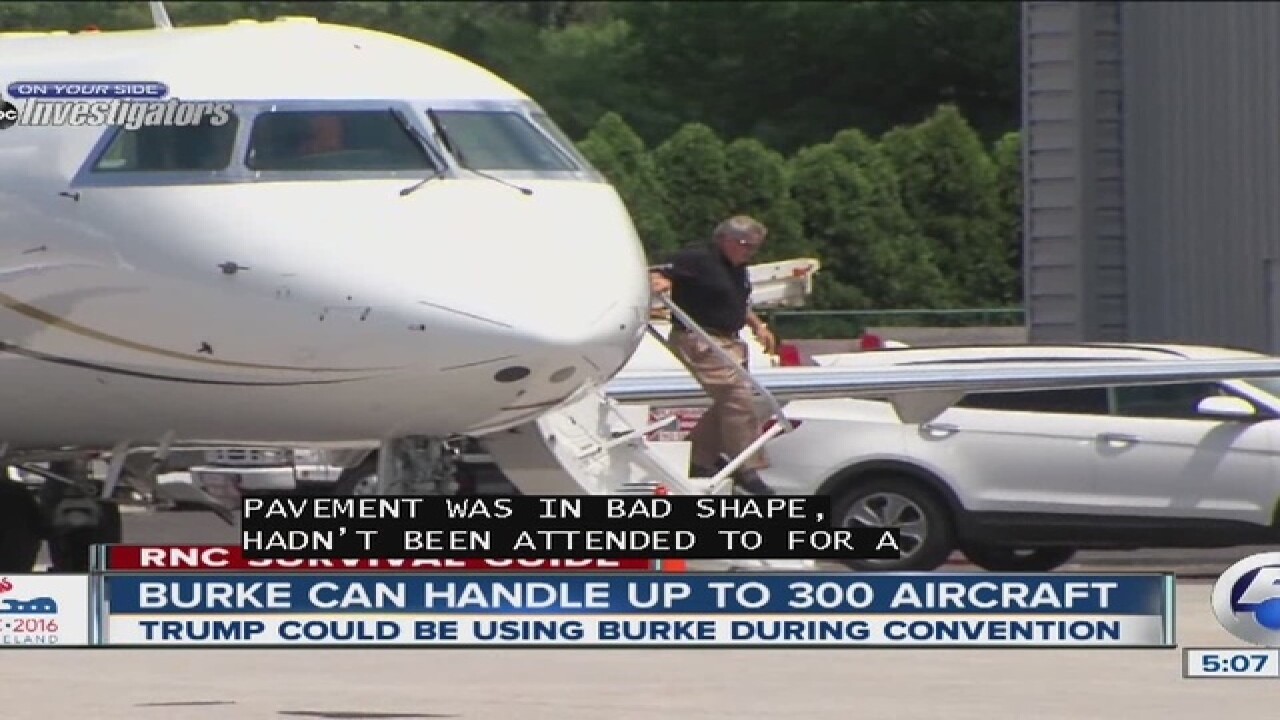 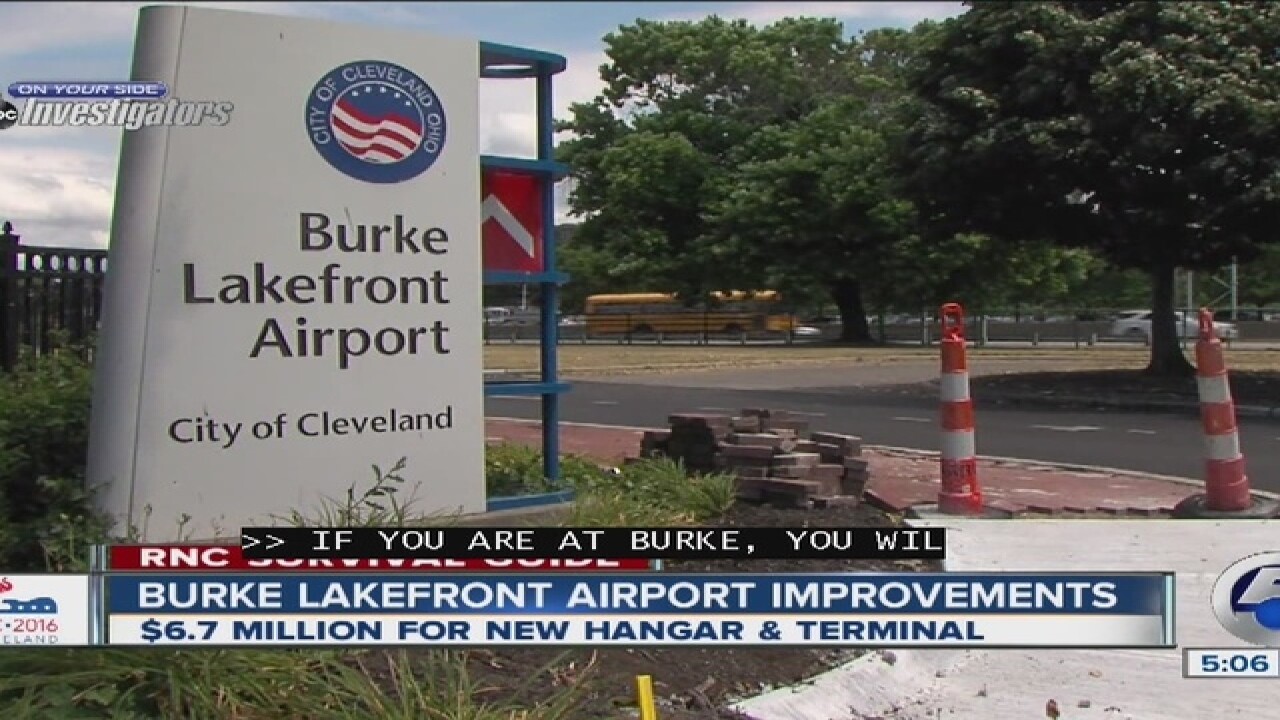 NewsChannel 5 is giving you an exclusive inside look at the major renovations at Burke Lakefront Airport all done just in time for the RNC. Nearly $7 million total have helped build a new welcoming center and jet hangar on the Signature corporate side. Airport reps hope to impress those touching down for the RNC so they come back again and again.

Interim Airport Director in Cleveland Fred Szabo knows there are lots of people contacting Burke for the RNC. "As we get closer to the convention, that number is increasing,” said Szabo.

The new terminal-looking building is complete with new lounge area, office space and welcoming area highlighting Cleveland's history. "Here at Burke, I think you're going to see more (of a) transient (group). You're going to see individuals that wanted to come closer to the (RNC) venue,” said Szabo.

Another major improvement has been North Marginal Road that’s right in front of Burke. Szabo told us it's a crucial piece of the RNC transportation puzzle. "That was very important. If you ever travelled on Marginal RD., it looked like a war zone,” said Szabo.  “The pavement was in really bad shape…hadn't been attended to in a very long time.”

Szabo explained that Burke can handle up to 300 aircraft at any one time. Will Donald Trump's entourage land at Burke for the RNC? "We're hearing that he's bringing multiple aircraft here,” said Szabo. “I think everyone knows the Trump 757, very iconic airplane and when he's come to Cleveland in the past he's parked that at Hopkins. He may want to be closer to the venue. We can accommodate him here at Burke. He has a corporate jet and a helicopter as well,” added Szabo.

And if people want to greet or protest trump if he touches down at Burke for the convention, they can do so. "The airport or the city cannot restrict access,” said Szabo. “So, if individuals wish to come and hold their signs and so forth, there's not going to be any restriction or any law enforcement office won't prohibit that kind of activity unless it crosses a line,” Szabo told us.

One thing to keep in mind, security will be very tight at Burke.