Special insight on what Cleveland should expect from RNC 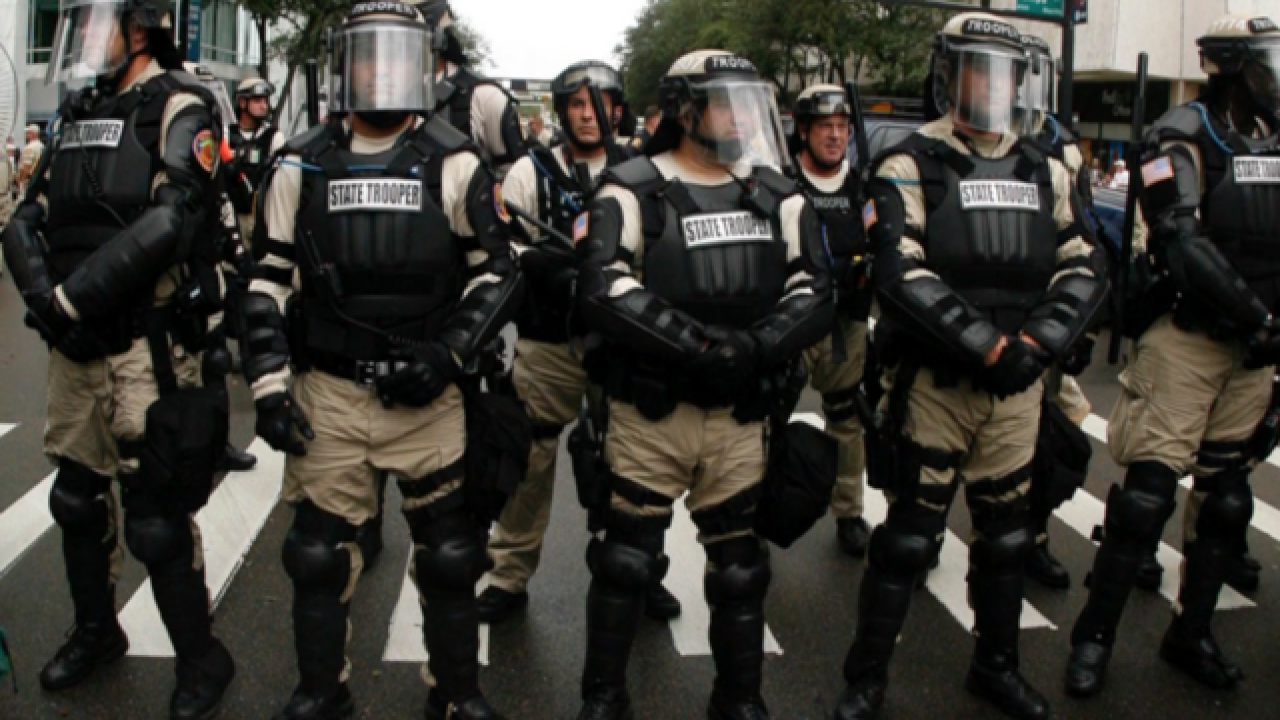 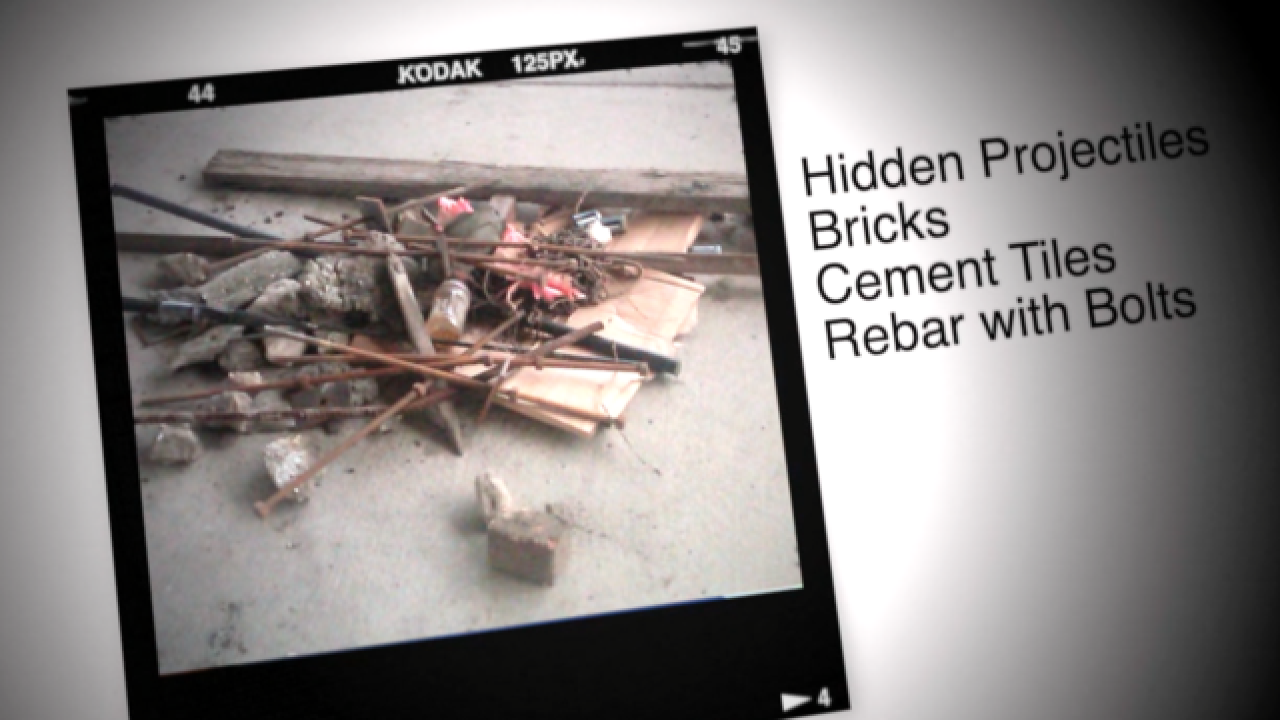 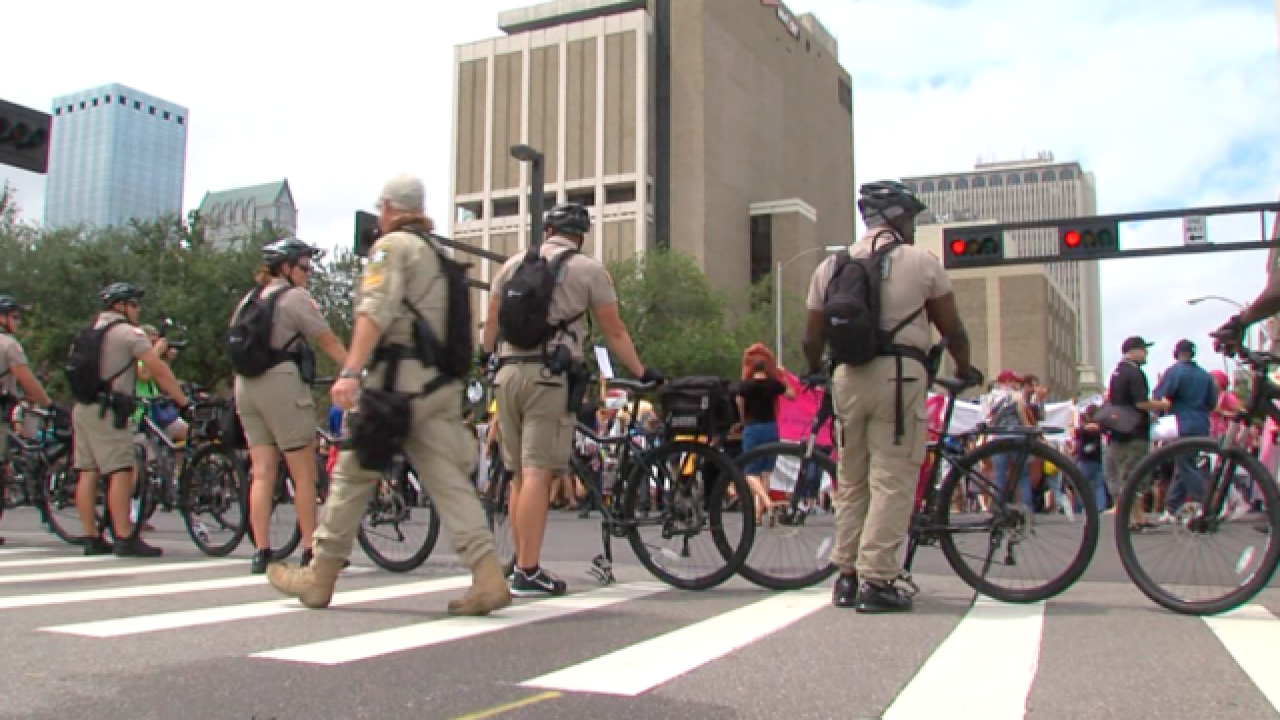 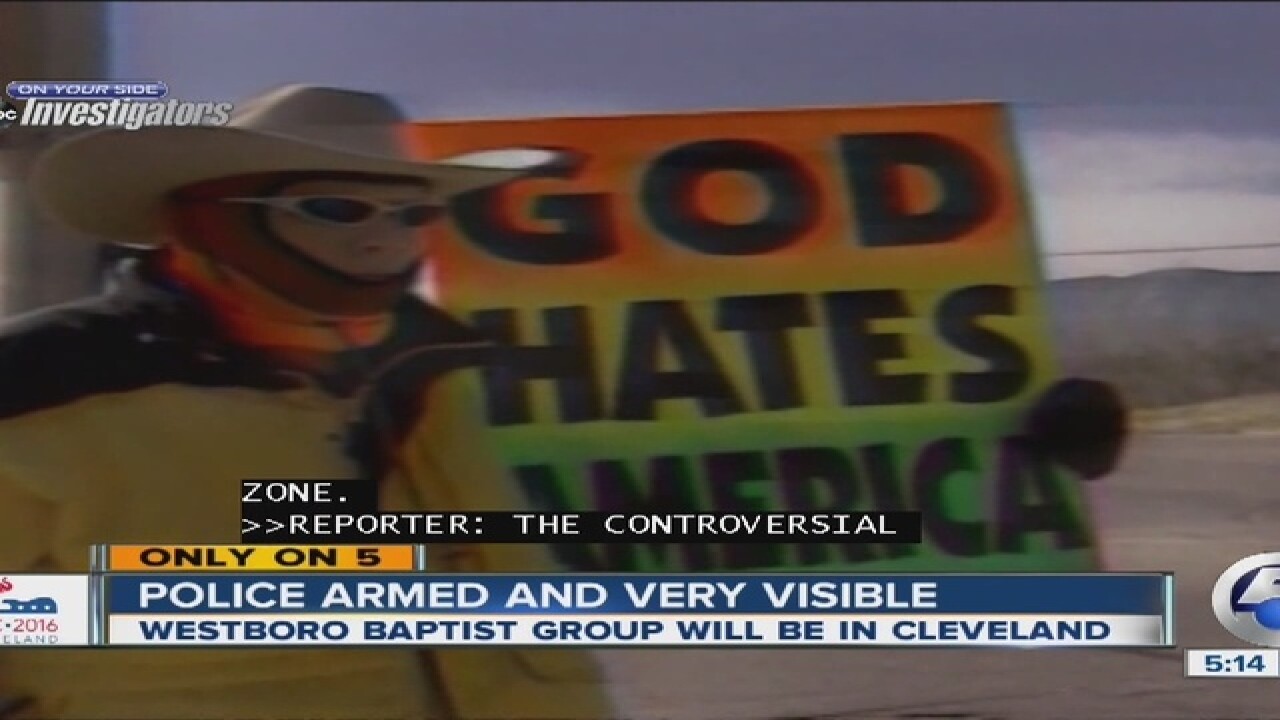 NewsChannel5 wants to give you an inside look at what effects a Republican National Convention can have on a city. We found two experts who covered the 2012 RNC in Tampa.

We're talking about two journalists in the thick of protests, security, closed roads, barriers—all of it.

Adam Smith is the Political Editor for the Tampa Bay Times and Carson Chambers is from our sister station WFTS in Tampa.

Chambers told us police found various bricks, cement tiles, rusty rebar with bolts stashed around protest areas and government buildings.  All were meant to be thrown during protests but, thankfully, were found before trouble started. Also found, bottles of urine that could have been tossed into crowds and at police.

"(Police) were sure protesters would come in with water guns and fill them with urine. That is something you may see," said Chambers.

Police were very armed and very visible in the streets of Tampa. "It looked like a military zone in a 3rd world country," recalled Smith.

The controversial Westboro Baptist group that has protested military funerals in the past will be at Cleveland's RNC. It’s a group that heightened security in Tampa. "There was another group of protesters who sort of clashed with (Westboro) and that was the one time that I actually saw police get into riot gear. And they actually surrounded the Westboro Baptist protesters,” said Chambers.

The journalists told us while police meant business, they also were seen working with the protesters, handing out boxed lunches, and even the police chief was snapping pictures with protesters.  It's something Cleveland could learn from. “If the police go there with the view that they're going to round up anybody that seems to be causing them any kind of trouble at all, there's going to be a real problem,” warned Smith.

Chambers told us right now, though, the political environment is different.  Tensions are higher than when Tampa hosted in 2012. "This was pre-black lives matter protests and that sort of thing and I think that these are all groups who are very active and I really think Cleveland is going to have some challenges,” she told us.

They also warned about the extensive security with closed roads and barriers. Smith explained it was so tough getting around town that some businesses suffered.

We'll have much more on what to expect during NewsChannel 5's RNC Survival Guide special on Sunday, July 10th at 6pm.