Sen. Rob Portman is looking at giving unemployed workers a financial bonus for returning to work 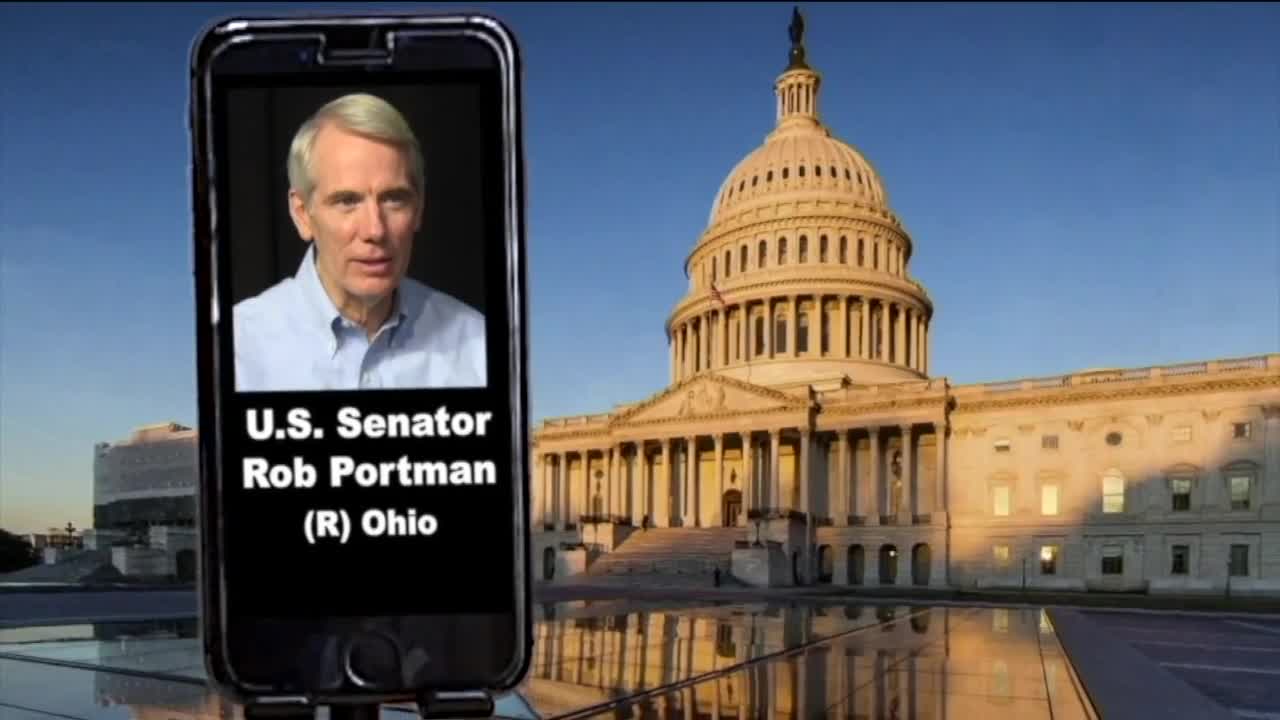 Sen. Rob Portman proposes incentive to bring workers back to their jobs.

WASHINGTON, D.C. — The $3 trillion stimulus bill passed by the house last week called for an extension of the $600 a week in additional unemployment benefits beyond July when it was set to expire. It was a cushion for workers caught in the middle but it’s proposed its own issues going forward as the economy slowly reopens.

“That $600 a week, added to the state benefit as you know, makes it more attractive from a financial point of view for someone to stay on UI rather than return to work even if they make roughly $50,000 a year,” said Senator Rob Portman. “That's been a problem for some small businesses trying to get started again.”

Portman however isn’t calling for the program to end but rather altered.

“I think we should look at something like a bonus where you tell workers who are on unemployment insurance if you go back to work you can take some of your unemployment insurance with you,” said Portman. “That enables that employee to do quite well because they'll get there paycheck, often their paycheck that they got before because it might be the same business for a lot of these people but you can also keep some of that bonus that you received from unemployment insurance from the new federal $600 and that will be a return to work bonus.”

“I’ve talked to folks who were on unemployment insurance, there are plenty of them in Ohio, who like this idea and who would love to get back to work and feel like the bonus would give them the ability to do that and buffer them through this tough time,” he said.

“It's good for small businesses because they'll be able to get many of their employees back and even if the take-up rate is relatively modest it would be a huge savings to the state government, to Ohio, who are having a tough time paying for their part of the unemployment compensation right now and every state is concerned about that and complaining to their senators about that,” Portman said. “It's a big savings in the tens of billions of dollars.”

Portman believes while these first four phases of stimulus were focused on rescuing the economy he believes they should give it time to get the more than $2.5 trillion that’s been approved into the economy then work to fill in the gaps with whatever the next phase is truly being a stimulus, targeted on things like infrastructure projects that are shovel ready but because of the drop in gas tax revenue at the state level may be put on hold.