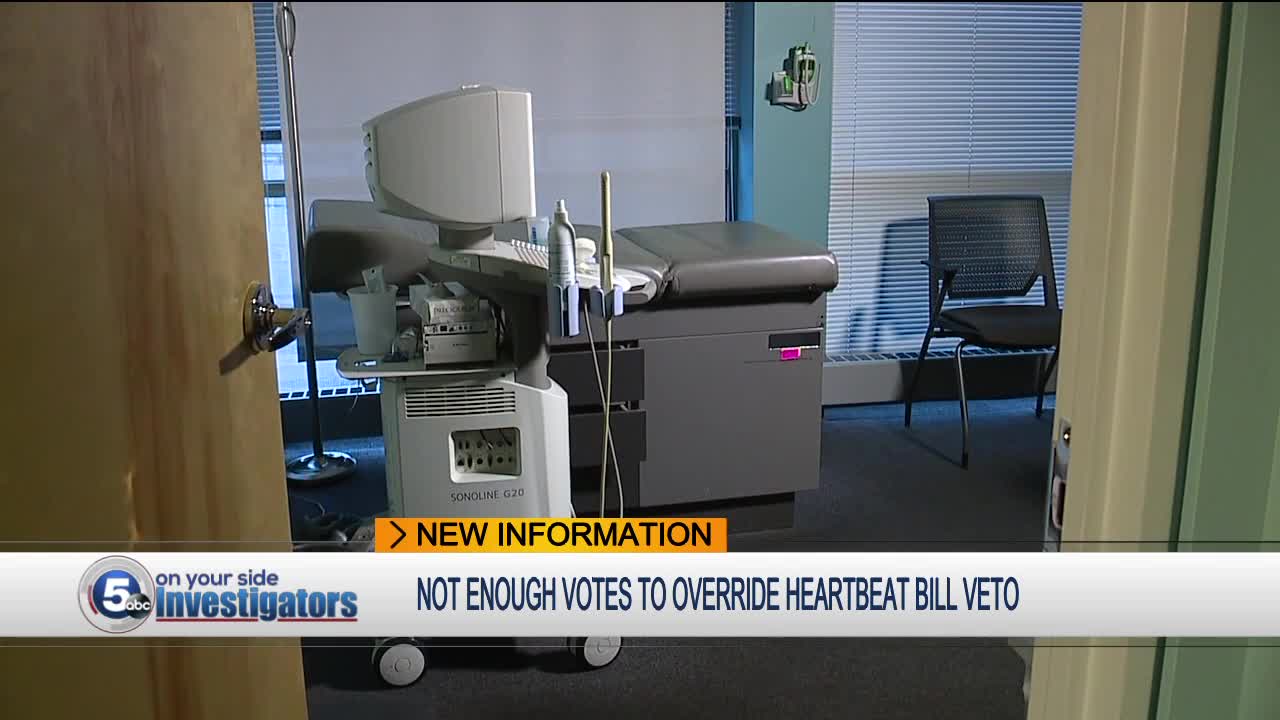 The Ohio Senate failed to get the required 20 votes to override GOP Gov. John Kasich's veto of legislation that would have imposed one of the most far-reaching abortion restrictions in the nation. 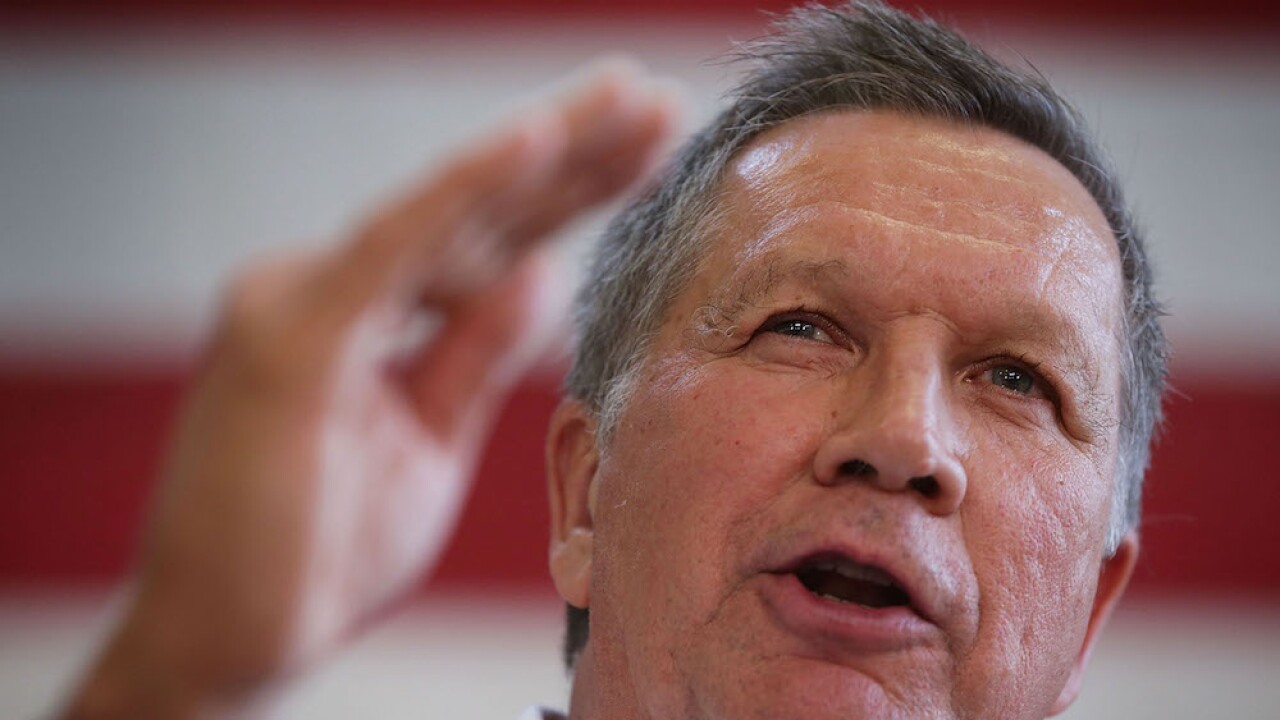 The Ohio Senate failed to get the required 20 votes to override GOP Gov. John Kasich's veto of legislation that would have imposed one of the most far-reaching abortion restrictions in the nation.

Shortly after the Republican-led Ohio House eked out its 60-28 override Thursday, the Ohio Senate only managed to secure 19 votes in favor of the override, with 13 state senators voting against it.

The measure bans abortion after the first fetal heartbeat is detected. That can be as soon as six weeks into pregnancy, before most women know they are pregnant.

Kasich, the term-limited governor, who leaves office next month, said in a veto message that the bill is unconstitutional and he wanted to avoid a costly and unsuccessful court battle. It was his second veto of similar legislation since 2016.

"A big sigh of relief that we had, once again, stopped them from outlawing abortion," said Kellie Copeland, Executive Director of NARAL Pro-Choice Ohio after Thursday's vote. "They've introduced this four different General Assemblies. We've been fighting this for eight years. Every time they introduce it, we will be there to fight it and we believe we can defeat it."

It's a belief that could soon be tested again. Supporters of the restriction on abortions are already vowing to try again when the new legislative session begins in January.

"We will eventually have it passed," predicted Molly Smith, President of Right-to-Life Cleveland. "Governor-elect DeWine has promised to support it and he will not veto it and so this is going forward. Immediately we are starting again."