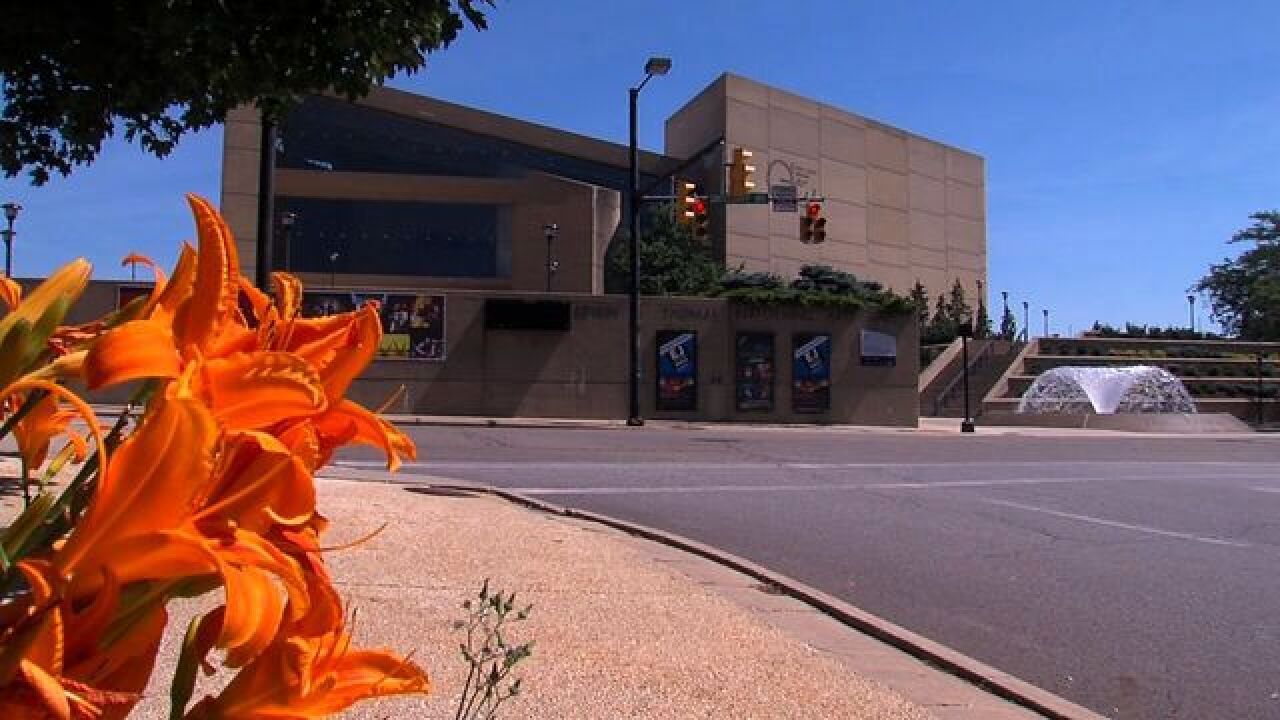 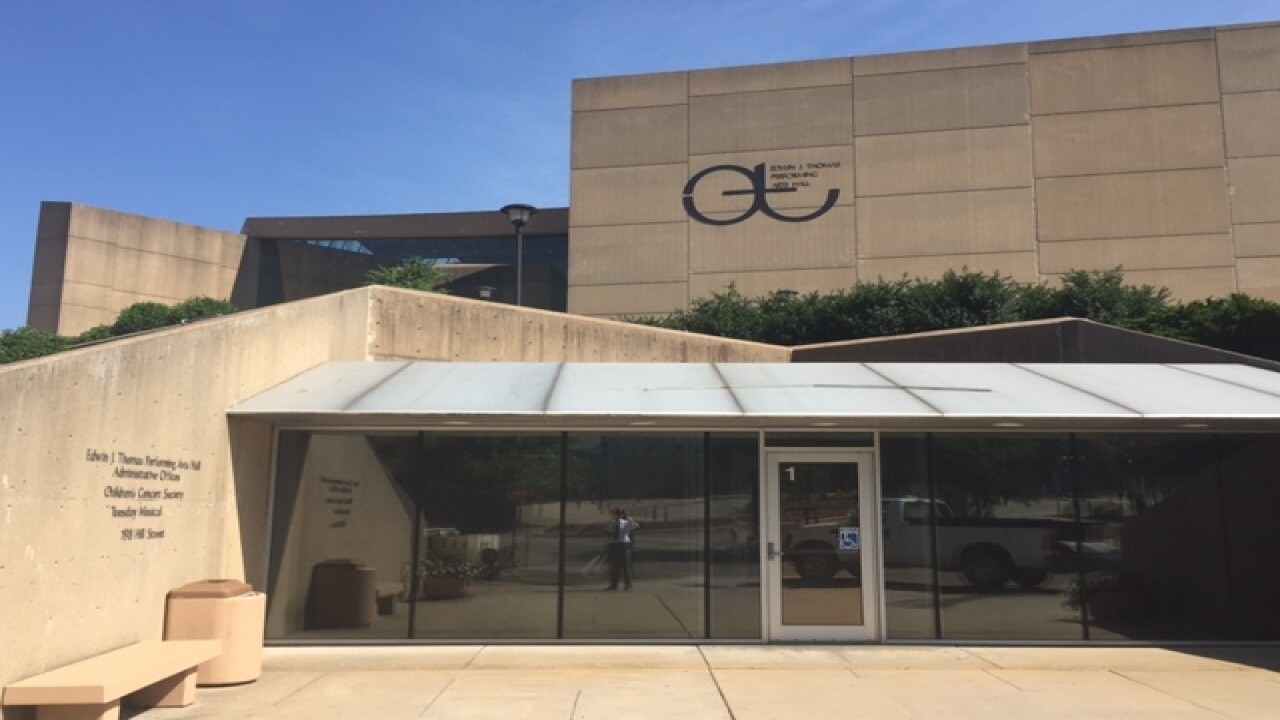 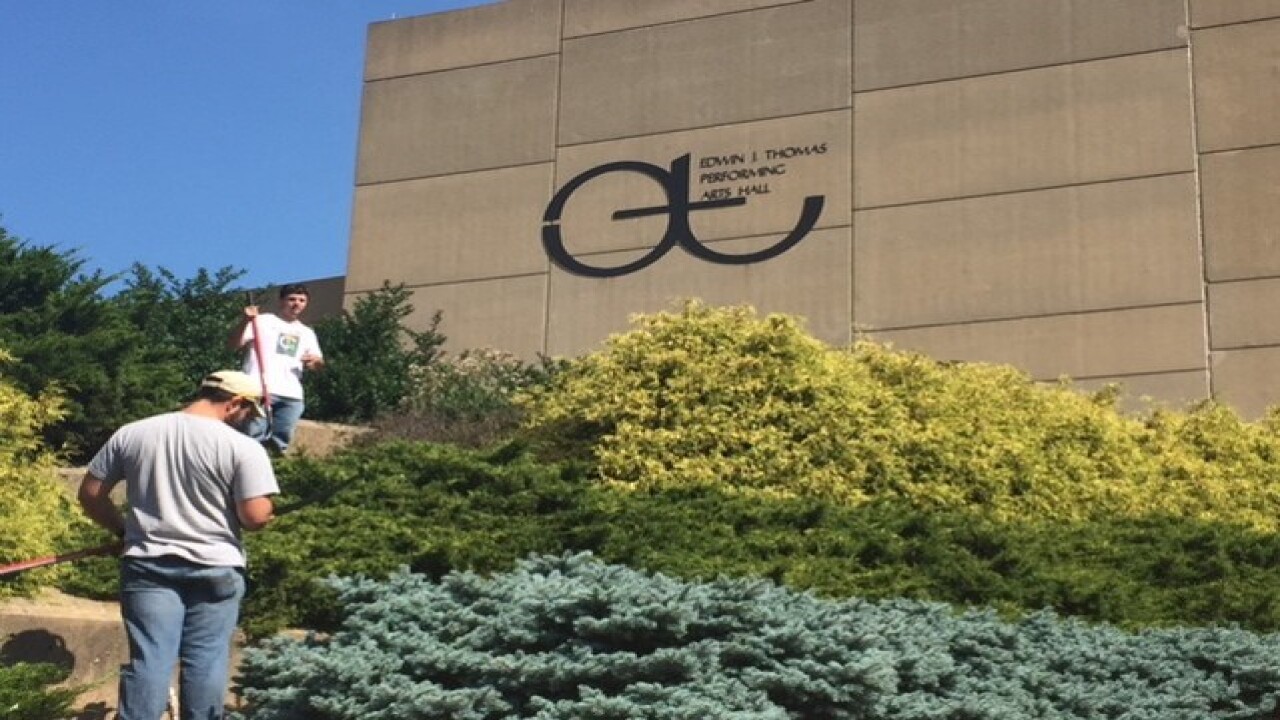 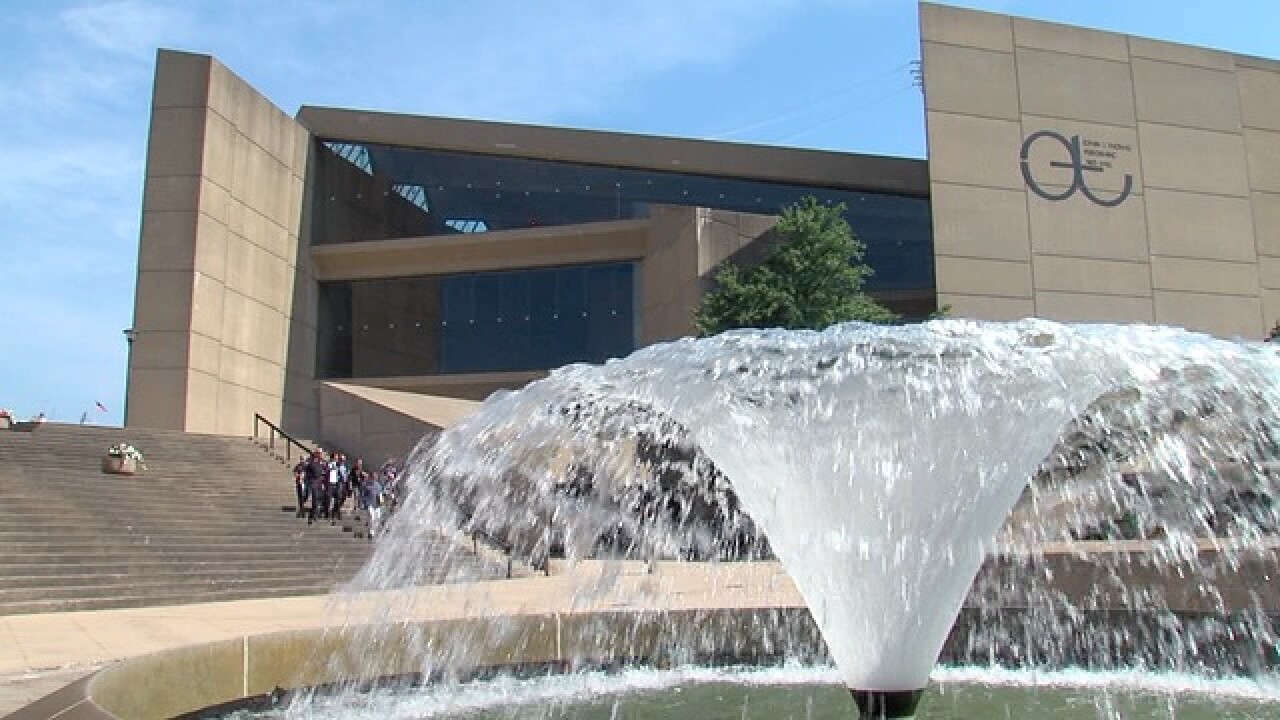 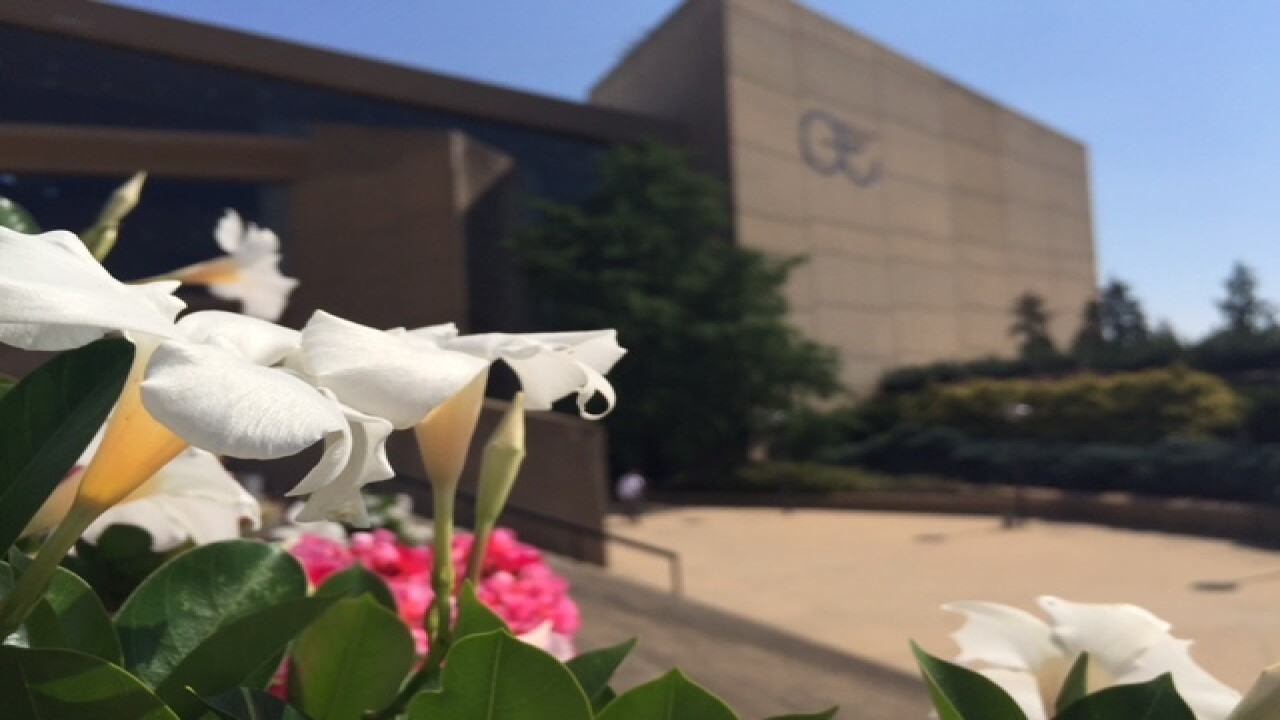 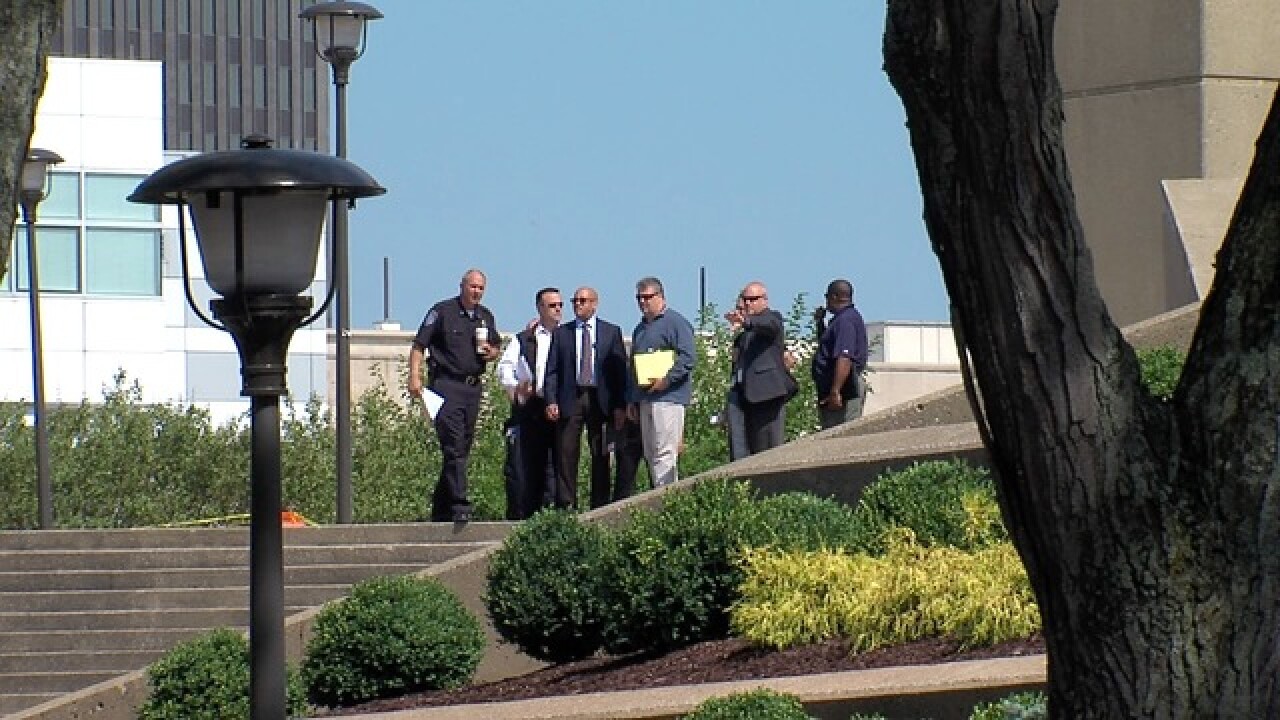 Donald Trump's campaign stop scheduled for Friday afternoon at the University of Akron has been canceled.

The Trump campaign had agreed to rent E.J. Thomas hall for an event, according to university spokesman Wayne Hill.

However, Hill notified newsnet5.com around 3 p.m. Thursday that the event was called off.

The Trump campaign initially agreed to pay $10,000 to rent the hall, but funds were never exchanged, according to the university.

In July 2015, the University of Akron said a budget deficit was forcing it out of the concert promotion business, putting the E. J. Thomas Hall in jeopardy. The hall attracts more than 400,000 people a year to events including rock and classical music concerts and lectures.