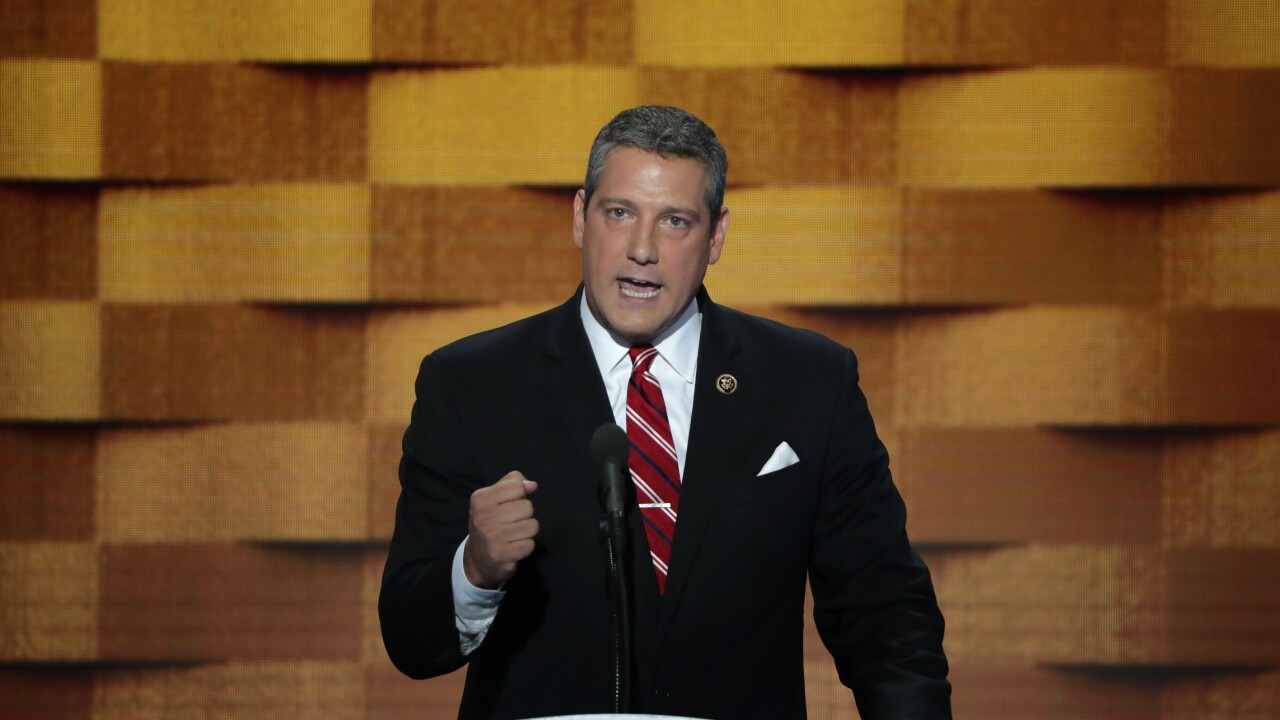 COLUMBUS — An Ohio congressman who recently ended his own White House bid has endorsed Joe Biden for president.

Democratic U.S. Rep. Tim Ryan’s backing was announced by the Biden campaign Wednesday. It could provide a pivotal boost for the former vice president in the blue-collar Youngstown area, which Ryan has represented since 2003.

It was a stark swing for an area that has traditionally supported Democrats by about 25 percentage points.

Ryan says Biden is a “champion for working communities” whom he supports because he’ll continue fighting for displaced manufacturing workers, unions and small business owners.