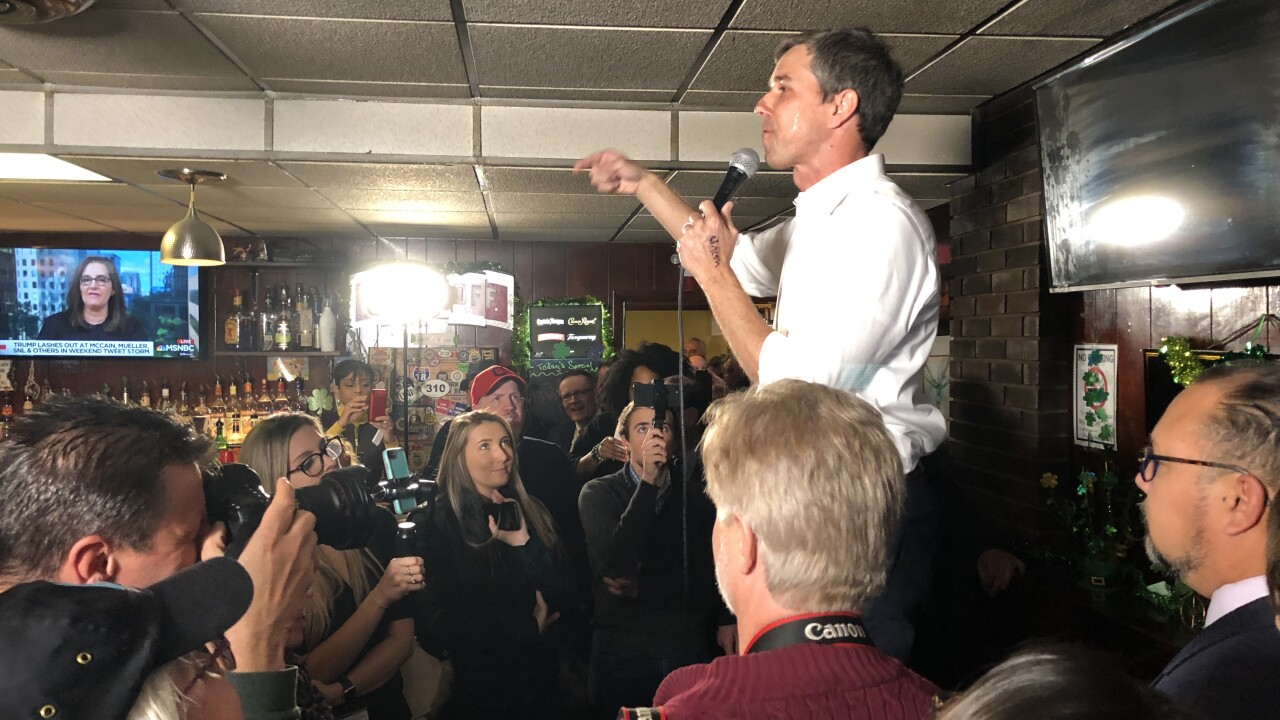 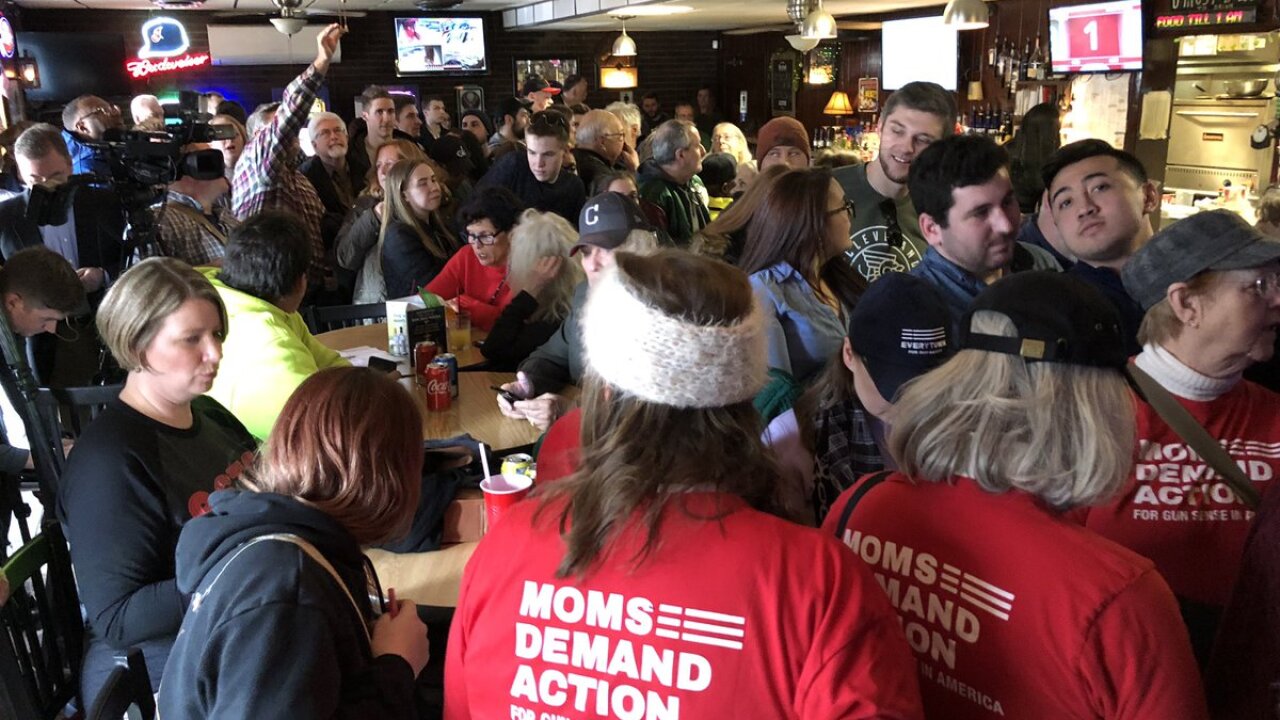 You can watch video of O'Rourke speaking to residents below.

Last year, O'Rourke, a Democrat, ran for the U.S. Senate in Texas and lost to Republican Sen. Ted Cruz.

The Senate race thrust O'Rourke, who served three terms in the House, into the national spotlight.

He shattered fundraising records, ending with an $80 million haul, and finished less than 3 percentage points behind Cruz -- much closer than other Democrats had come in recent years against Republicans in a state that's long been a GOP stronghold.

But a presidential bid will be a much different test for O'Rourke, who will face serious pressure from the left for the first time in his political career.

RELATED: 'I'm just born to be in it,' Beto O'Rourke tells Vanity Fair