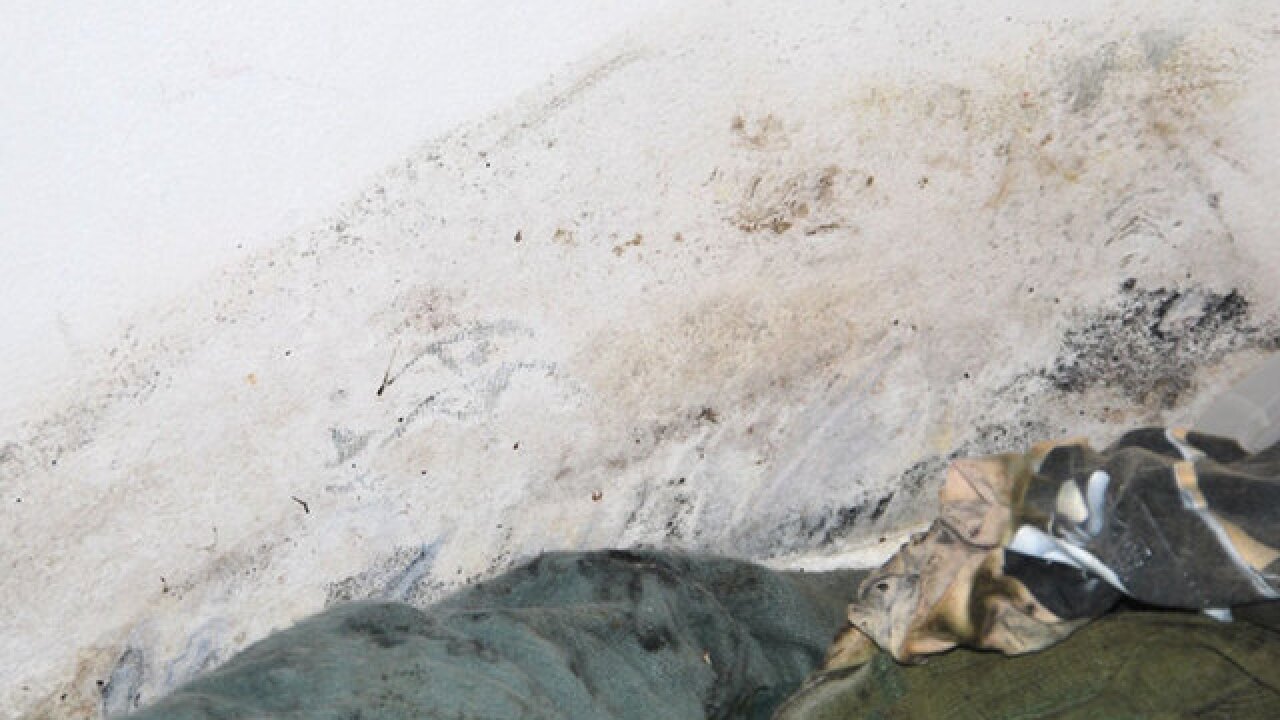 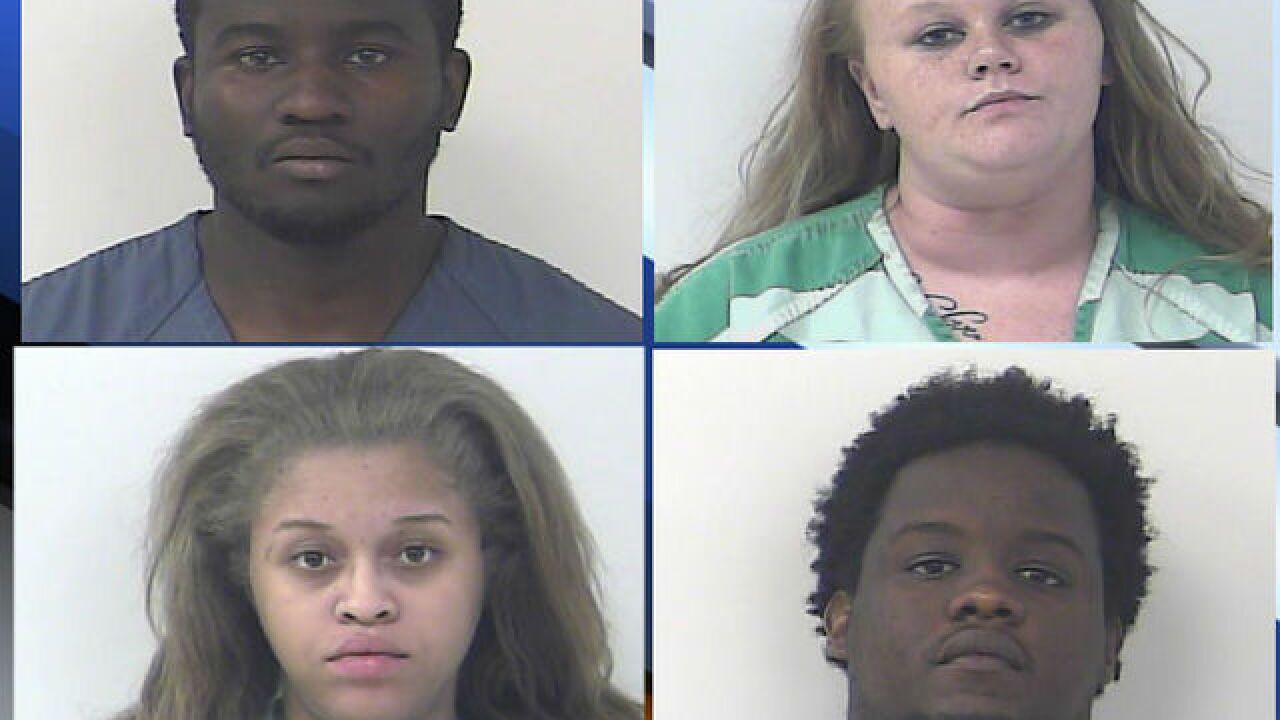 Four people were arrested Friday after police in Port St. Lucie said a 6-month-old baby was found wrapped in a marijuana-laced blanket during a drug raid.

At around 6 a.m., police and SWAT team members executed a drug search warrant at a home in the 800 block of SW Amethist Terrace.

Police said during a search of the residence they found a baby wrapped in a blanket (picture below) containing "marijuana droppings."

The home also had mold growing on the walls and an infestation of cockroaches throughout the house, according to investigators.

Detectives called the child’s mother, Maranda Lynn Bailey, 20, of Port St. Lucie, who was not at the home during the search warrant, back to the house.

Investigators interviewed Bailey and learned that she was aware of the activities at the house and the conditions of the home but still chose to leave the baby in the custody of the occupants of the house. Bailey was arrested on charges of child neglect.

Also arrested in the raid were:

Police arrested the four suspects and transported them to the St. Lucie County Jail.  Department of Children and Families responded to the scene and took custody of the 6-month-old baby.