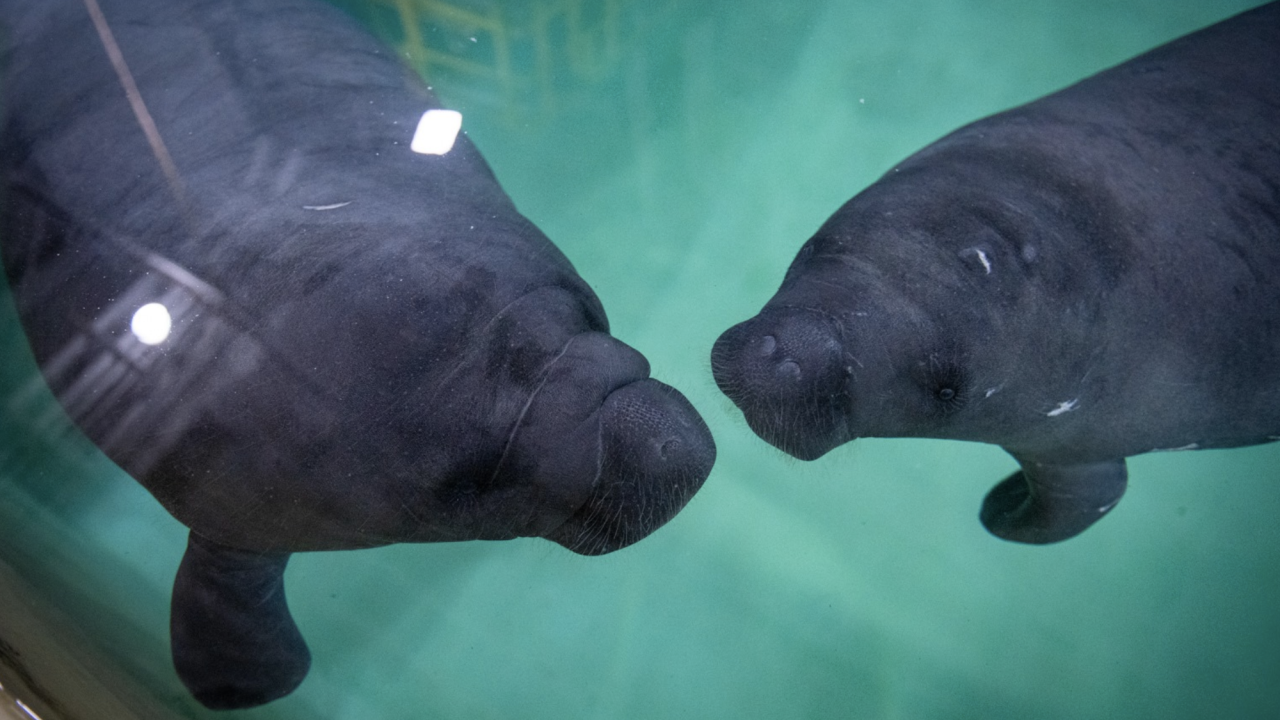 Photo: Columbus Zoo and Aquarium
Bananatee and Tostone manatees will rehabilitate at the Columbus Zoo. 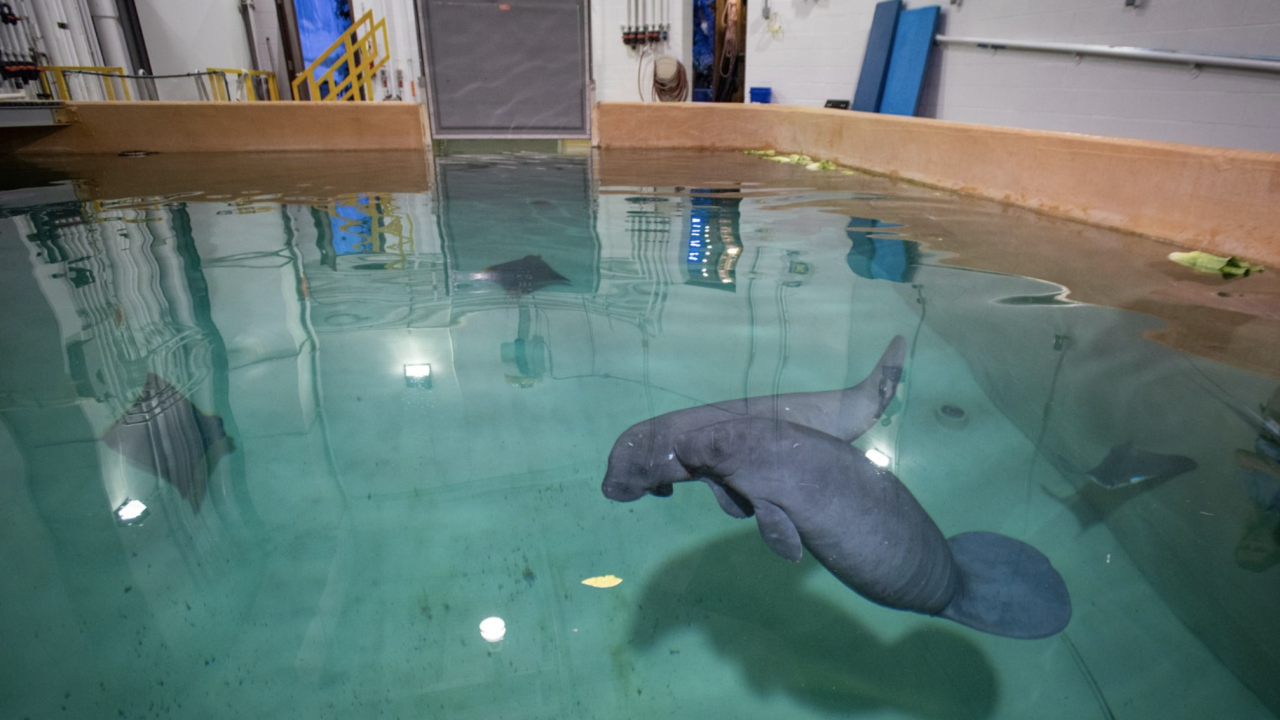 COLUMBUS — The Columbus Zoo and Aquarium welcomed two orphan manatees on Thursday to spend time at their Manatee Coast facility as they undergo rehabilitation.

The new additions, two males, 225-pound Bananatee and 185-pound Tostone, were rescued from waterways in Florida.

Bananatee was rescued as an orphan calf on July 27, 2018 from the Indian Creek Waterway outside of Miami. Because he is still under a year old, caretakers at the zoo will need to bottle feed him to help supplement his diet until he transitions to eating lettuce.

Tostone was rescued from Lake Worth Lagoon in Riviera Beach on Feb. 8, 2019. He, too, was an orphan who showed signs of cold stress, which happens when manatees are exposed to cold temperatures for a period of time, which could result in death.

Bananatee and Tostone are the 30th and 31st manatees to rehabilitate as part of the zoo’s Manatee Rescue and Rehabilitation Partnership that started in 1999.

Bananatee and Tostone will join the other manatees‚ Heavy Falcon, Carmen and long-term resident Stubby.

The calves started their rehabilitation at the Miami Seaquarium before coming to the the zoo's Manatee Coast. They will eventually return to Florida waters once they recover.