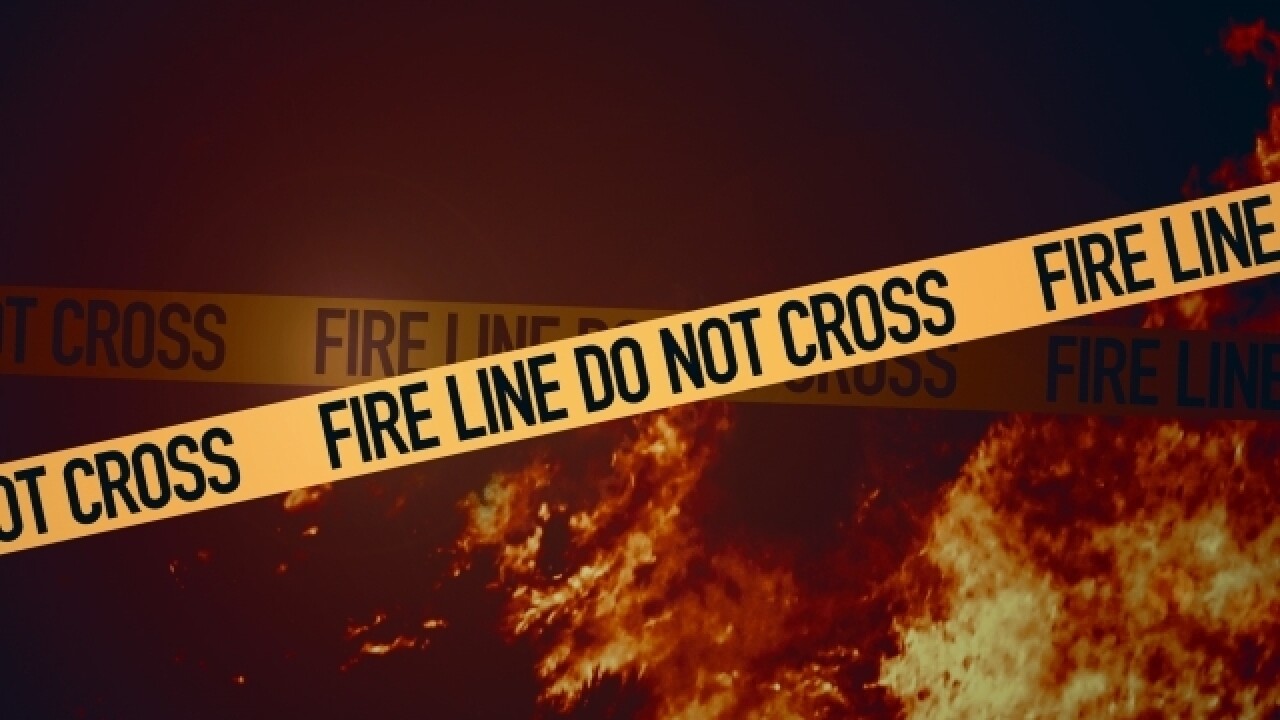 Investigators have found the bodies of five people who died in a farmhouse fire in Ohio.

The fire broke out early Thursday in a two-story farmhouse near the city of Fostoria.

Authorities say they believe five people had been living in the house, including some children.

A Seneca County spokesman says arriving firefighters were unable to get inside the burning house because the flames and smoke were too intense.

Crews found three bodies in the morning and two more bodies later beneath the rubble.

The cause of the fire isn't known yet.