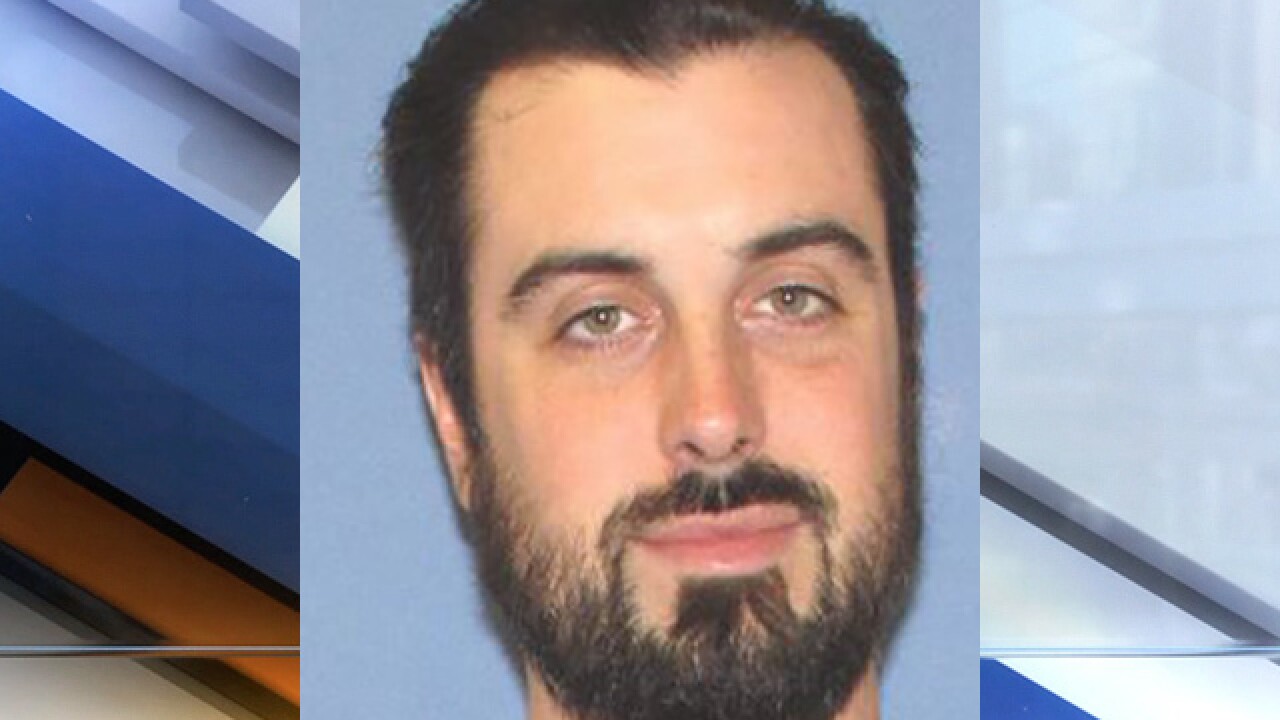 Copyright 2018 Scripps Media, Inc. All rights reserved. This material may not be published, broadcast, rewritten, or redistributed.
<p>Neil Perin</p>

An Amber Alert has been canceled after three children, who were taken by their father in Athens County, were found in Cleveland.

The children were taken by their father following a domestic dispute on Wednesday.

Police say the suspect, Neil Perin, 34, has a history of violence.

Amber Alert suspect in custody. Kids all looked in good shape EMS taking them from the scene together. pic.twitter.com/f7Yzd75cRF

The children were taken from their residence along East State Street in Athens, Ohio. The children and Perin were located by Cleveland police and US Marshals on North Moreland Boulevard.

The victims range in age from four years old to an infant who has not even turned one yet.