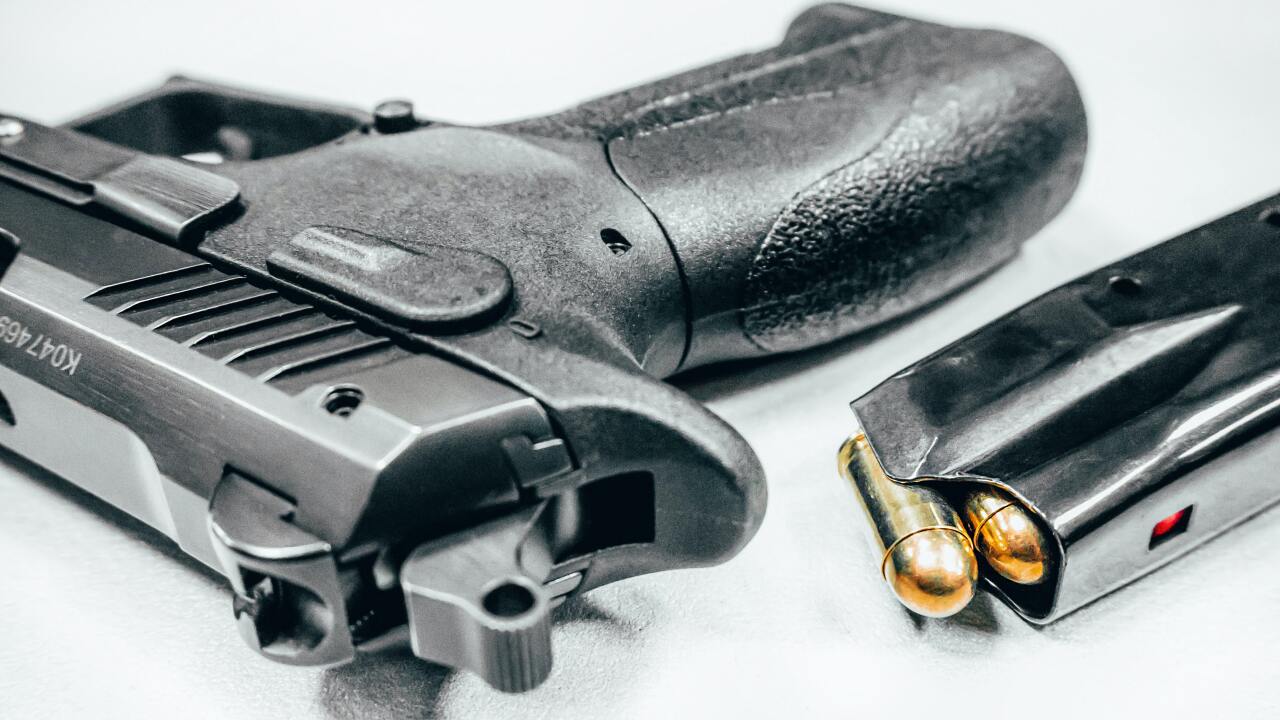 Stock photo of a handgun.

The Ohio Senate pushed forward a bill that will allow school personnel such as teachers to be armed while in school, if authorized by a local school board.

In a 21 to 10 vote, Senate Bill 317 passed along party lines, with sponsor Sen. Bill Coley, R-Liberty Township, praising the work of the bill which he said “fixes an abomination of the law.”

“It’s incumbent upon on us when we see some other branch of government make a mistake, it’s our job to fix it,” Coley said Wednesday on the Senate floor.

The bill is in direct response to court decisions that have said school districts don’t have the authority to allow armed teachers in school without the training conducted by the Ohio Peace Officers Training Academy (OPOTA), specifically meant for police officers and security personnel.

Coley said it is appropriate to allow school districts to dictate the level of training they feel is enough to be able to carry arms.

Sen. Hearcel Craig, D-Columbus, said the bill does not meet the battle cry of “do something” in response to school shootings in the state.

The measure passed through the Ohio Senate Government Oversight and Reform Committee, of which Coley is the chair, after several hearings that included hours of testimony by opponents of the bill.

“Two hundred people thought it was so important that they should come to the Statehouse and oppose this legislation,” said Sen. Teresa Fedor, D-Toledo.

That issue is still being fought in the courts, and parties on either side of the issue are awaiting the Ohio Supreme Court’s decision in Gabbard, et. al. v. Madison Local School District Board of Education, et. al. In the case, Ohio Attorney General filed his support for school district authorization of firearms policies.

While the case is considered, the state’s highest court said schools could go on with their school board-approved firearm policies.

The bill now moves to the House for consideration.