A bill allowing bars to remain open until 4 a.m. and the sale of liquor on Sundays without a special permit has passed in the Ohio House and will move on for Senate consideration. 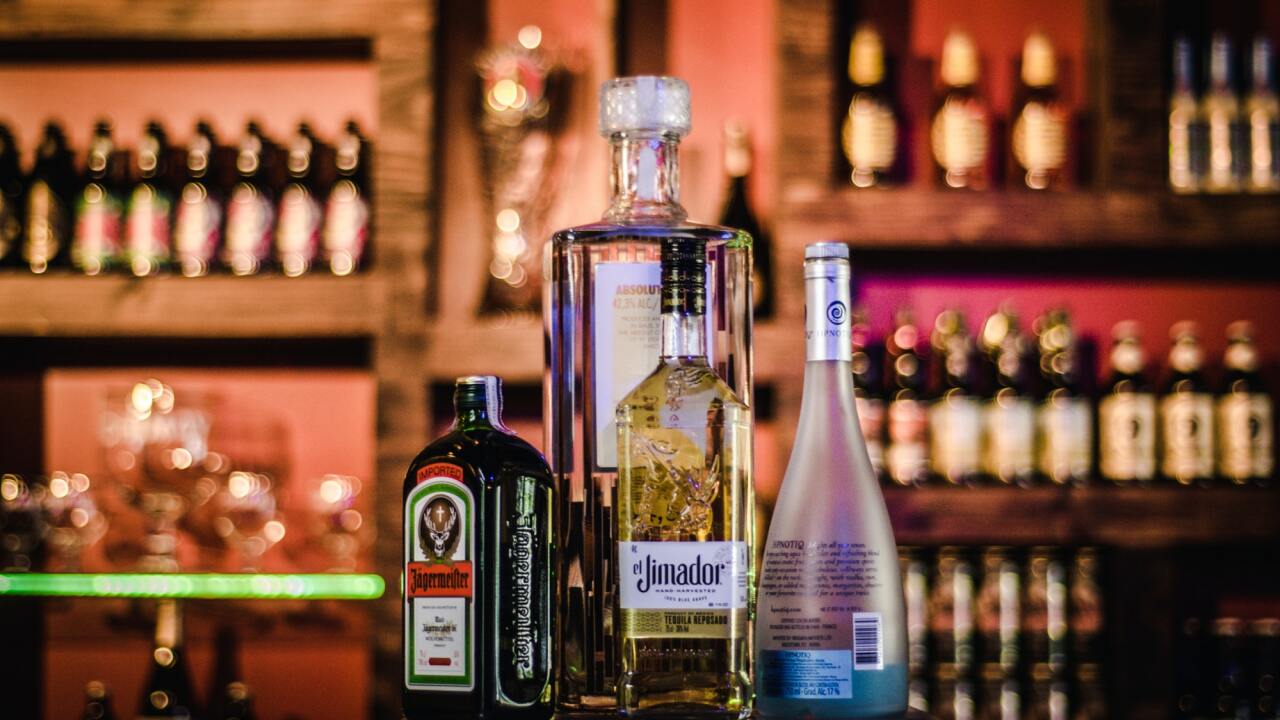 COLUMBUS, Ohio — A bill allowing bars to remain open until 4 a.m. and the sale of liquor on Sundays without a special permit has passed in the Ohio House and will move on for Senate consideration.

House Bill 674 aims to revise liquor laws in the state of Ohio, including allowing bars and restaurants to remain open later and extending the sale of spirituous liquor to Sunday, among other revisions.

If passed, a new “J” class of liquor permits would be created that would allow the holder to sell beer, wine, mixed beverages, or spirituous liquor until 4 a.m. on Saturday and Sundays. Currently, the state only allows drink sales until 2:30 a.m. The permit would cost $100.

"It would really be a lifeline for the survival of restaurants across the state,” McNulty said "We can also distance by spreading people out across dayparts. People can start coming for dinner early, and some can come in later. Cleveland went to extended hours during the Republican National Convention in 2016. It was nine days, we were open until 4 a.m. every single day. People loved it, it was good for business, it was good for tourism and the world didn’t end because people had a beer at 3:59."

"Honestly when you talk about more people spending money on alcohol, that means more pressure on our local community such as our police, who are already strained, whose budgets have already been limited," Brent said. "We’re dealing with a temporary situation. We won’t always be dealing with a pandemic, so we do not have to be hasty."

"It’s not a need particularly within the state of Ohio, for us to be open until 4 o’clock in the morning. We’re not Las Vegas, we’re not a city that entertains, people go to bed at a certain time. Communities that already have a tendency to have a higher spike of crimes at certain times of the day, this does not help,” Brent said.

Jeralyn Shimell, Victim Service Specialist with Mother's Against Drink Driving of Northeast Ohio, said extending alcohol serving hours places a higher responsibility on patrons to get safe rides home and on servers to closely monitor the consumption of customers.

“We would hope that they would adhere to the guidelines and the training that they’ve had so they would be very cognizant of who they’re serving and how much they’re serving," Shimell said. “We need people to make those absolute safe choices in getting home.”

The bill would also allow the Sunday sale of distilled spirits and other alcohol by liquor permit holders at a statewide level with the option for localities to opt-out during their elections, rather than the other way around. Currently, the option to sell alcohol on Sundays is only possible through “costly local elections,” said David Wojnar, the Vice President of State Government Relations for the Distilled Spirits Council of the United States.

Another revision included in HB 674 includes the prevention of punishment of liquor permit holders who violated an order issued to address COVID-19 prior to June 1, 2020, as long as that holder otherwise remained in compliance with their permit.

HB 674 would create a “K” permit that would allow the holder to sell beer, wine, mixed beverages, or spirituous liquor 24-hours a day Monday through Sunday so long as it has been voted on and approved in that district.

Currently, a liquor permit holder may sell alcohol Monday through Saturday, from 5:30 a.m. to either 1 a.m. or 2:30 a.m., depending on the class of permit held.