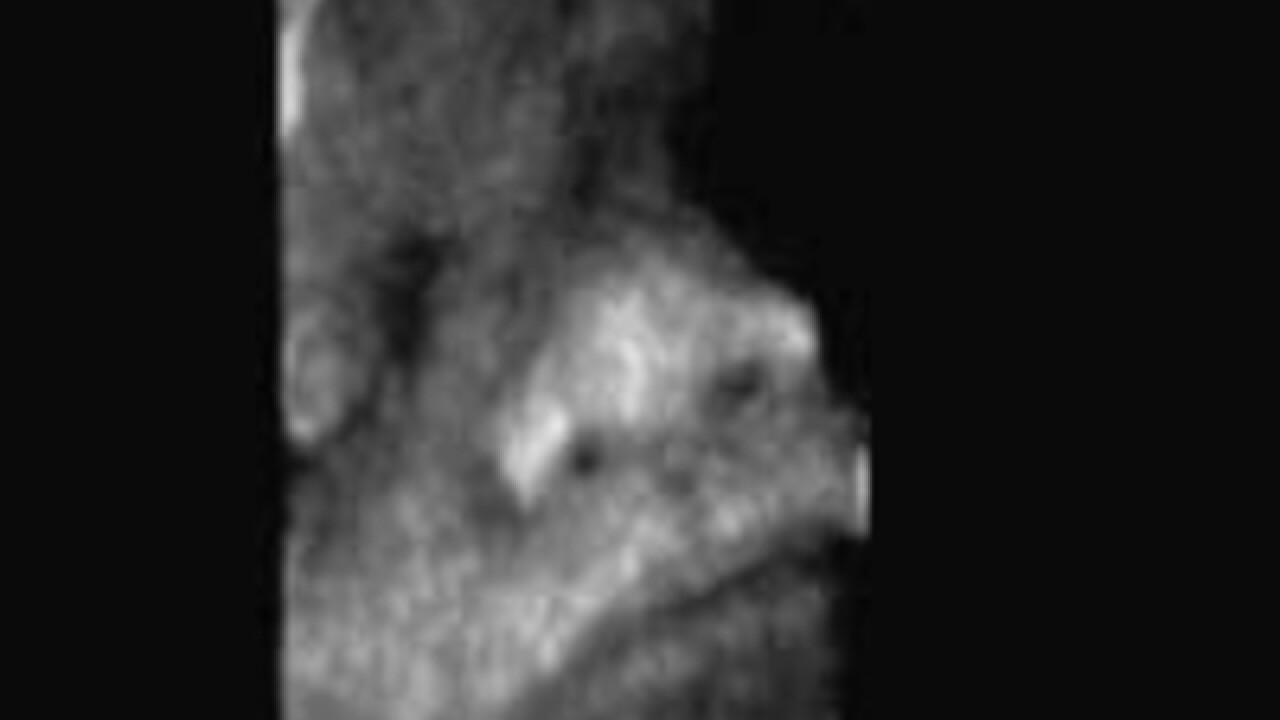 The Ohio House of Representatives passed a bill on Wednesday that will prohibit abortions on unborn children with Down syndrome.

"The Down Syndrome Non-Discrimination Act" prohibits anyone from performing an abortion if that person knows the reason for abortion is due to a diagnosis or test indicating Down syndrome.

The bill also requires medical professionals to provide parents with up-to-date, evidence-based information if they receive a Down syndrome diagnosis.

"The sad truth is, 90 percent of women that receive a Down syndrome diagnosis for their unborn child choose abortion,” said Rep. Sarah LaTourette (R-Chesterland), who joint-sponsored the legislation with Rep. Derek Merrin (R-Monclova Township). “That statistic is not only horrifying, it's absolutely unacceptable. While many of us have very different opinions on abortion and the rights of the unborn, I'm not sure how anyone can deny that choosing to end a child's life because they might have Down syndrome is discrimination."

A doctor who violates this legislation and performs an abortion despite the knowledge of the unborn child's diagnosis of Down syndrome will have his or her physician's license revoked. The abortion would be considered a fourth-degree felony. However, criminal immunity would be granted to a woman who such an abortion was performed on.