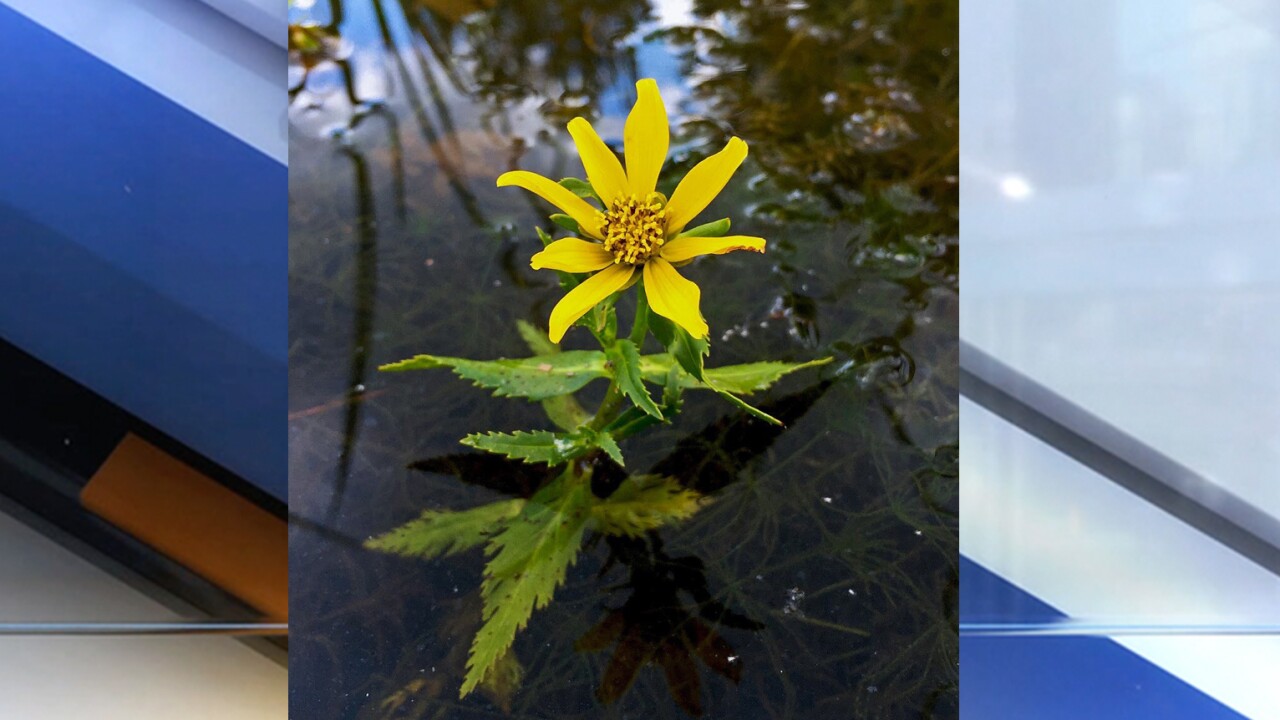 CLEVELAND — In 2019, Ohio botanists found four plant species that have not been seen in the state for decades, some since the early 1900s, according to the Ohio Department of Natural Resources Division of Natural Areas and Preserves.

The discovery of four plants points to Ohio’s natural diversity and conservation efforts. Some of the plants found haven't been seen in over 20 years.

“Finding even one such species in any given year is impressive but finding four is almost unheard of,” said DNAP Chief Botanist Rick Gardner. "We really do have some high quality habitats that are worthy of our protection."

DNAP said in addition to its botanists, the division relies heavily on volunteers and environmental consultants to track the status of rare plant populations. In the case of the four plants that were presumed extirpated in Ohio, they were all found local botanists who noticed unusual plants while out in nature.

"Based on the current list, there are still around 80 plants that are presumed extirpated, which is when no valid records are known from the last 20 years," Gardner said.

Gardner said 2020 looks promising because he's working on a few leads that could confirm the rediscovery of more plants. With each new discovery, Gardner said the excitement remains the same.

"I'm like a kid in a candy store when I see the plants up close in their natural habitat because some of these species I've only seen in press specimens," he said. "I think I show more excitement sometimes than the person who found it."