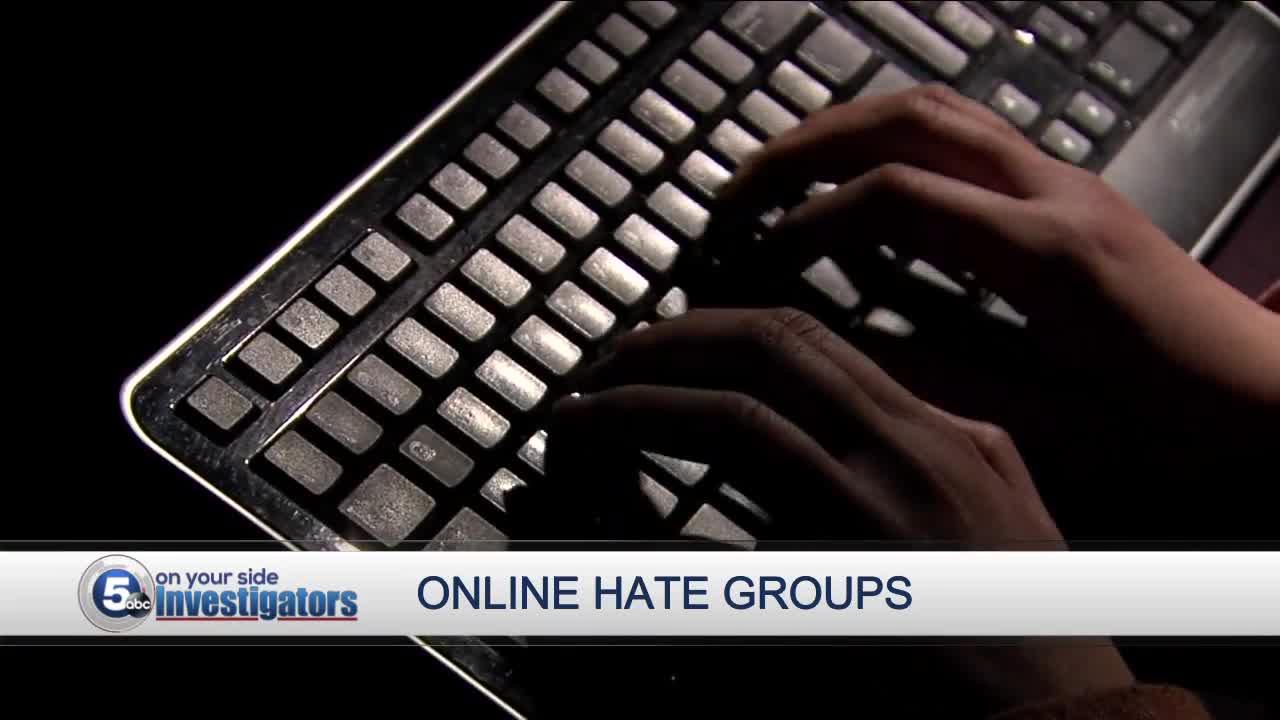 After two mass shootings in two days, one in El Paso, Texas and the other in Dayton, Ohio, the Anti-Defamation League said websites “hosting hate” need to take responsibility and kick people off who spread hateful messages. 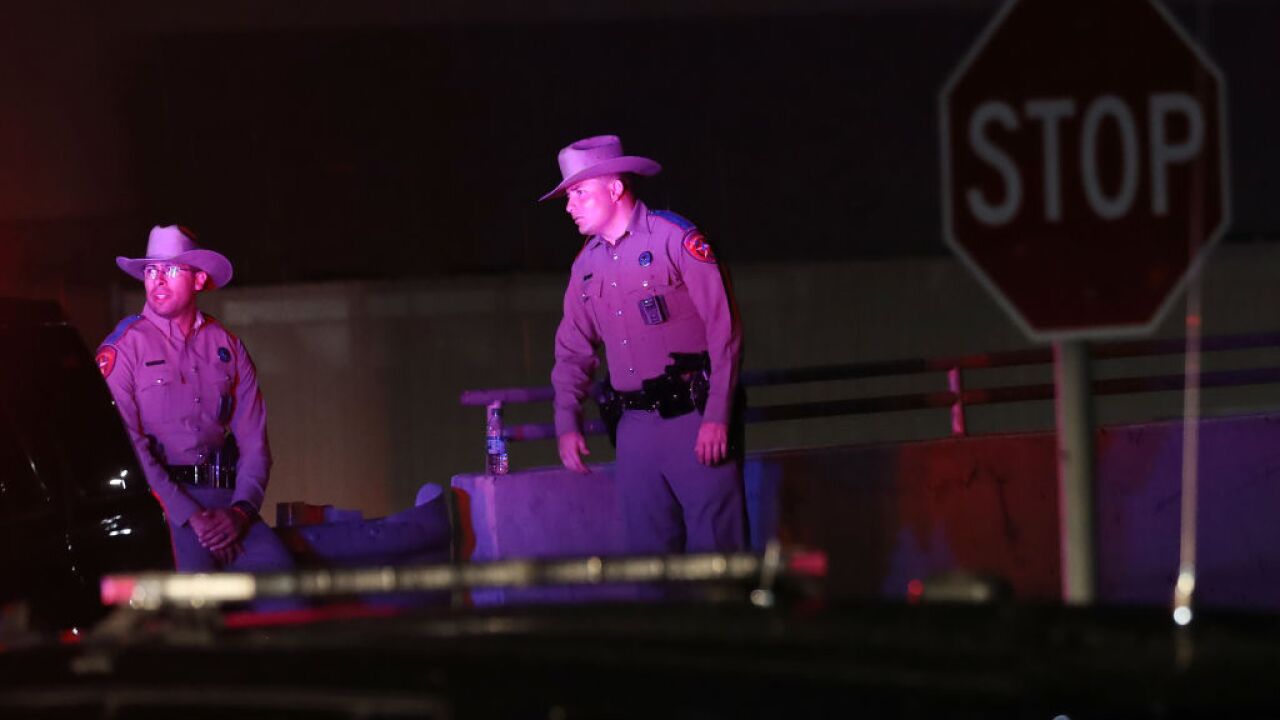 After two mass shootings in two days, one in El Paso, Texas and the other in Dayton, Ohio, the Anti-Defamation League said websites “hosting hate” need to take responsibility and kick people off who spread hateful messages.

If those sites fail to take action, they “need to be shut down,” said James Pasch, Regional Director of the Anti-Defamation League, a leading anti-hate organization.

Just minutes before opening fire in an El Paso Walmart, the shooter posted a racist manifesto on 8chan, an online message board originally created to support unfettered free speech.

The shooters who attacked a mosque in Christchurch, New Zealand in March and Poway Synagogue in San Diego, California in April also posted on the site prior to their attacks.

At midnight Monday, Cloudflare, the site’s network administrator, terminated 8chan as a customer, effectively shutting it down.

In a blog post, Cloudflare CEO Matthew Prince, wrote that “the El Paso shooter specifically referenced the Christchurch incident and appears to have been inspired by the largely unmoderated discussions on 8chan which glorified the previous massacre.”

“Cloudflare's mission is to help build a better internet. At some level firing 8chan as a customer is easy. They are uniquely lawless and that lawlessness has contributed to multiple horrific tragedies. Enough is enough,” said Prince’s statement.

“It’s a good step,” said Pasch. He said the would like to see network providers continue to “withdraw their support” when for hate groups and hateful messages.

Pasch said it’s especially important because “hate is on the rise.”

He said the ADL documented a huge spike in anti-Semitic incidents after the 2016 U.S. presidential election.

He also said there was a 20% spike in reported anti-Semitic incidents in Northeast Ohio last year.

“I don’t think it’s a silver bullet where it’s just one thing,” he said.