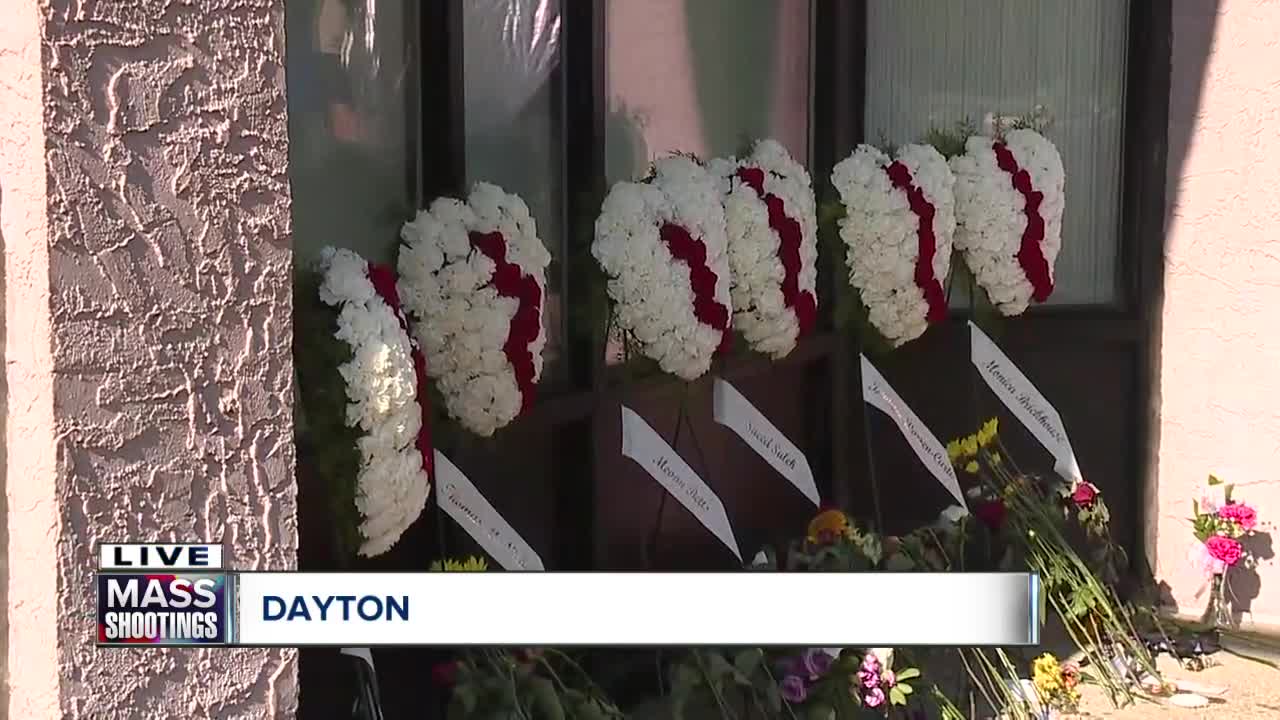 As new details come out about the terrifying amount of ammunition Dayton shooter Connor Betts had Sunday, even the police chief said there is no reason for a civilian to have the kind of weaponry he had in his possession. 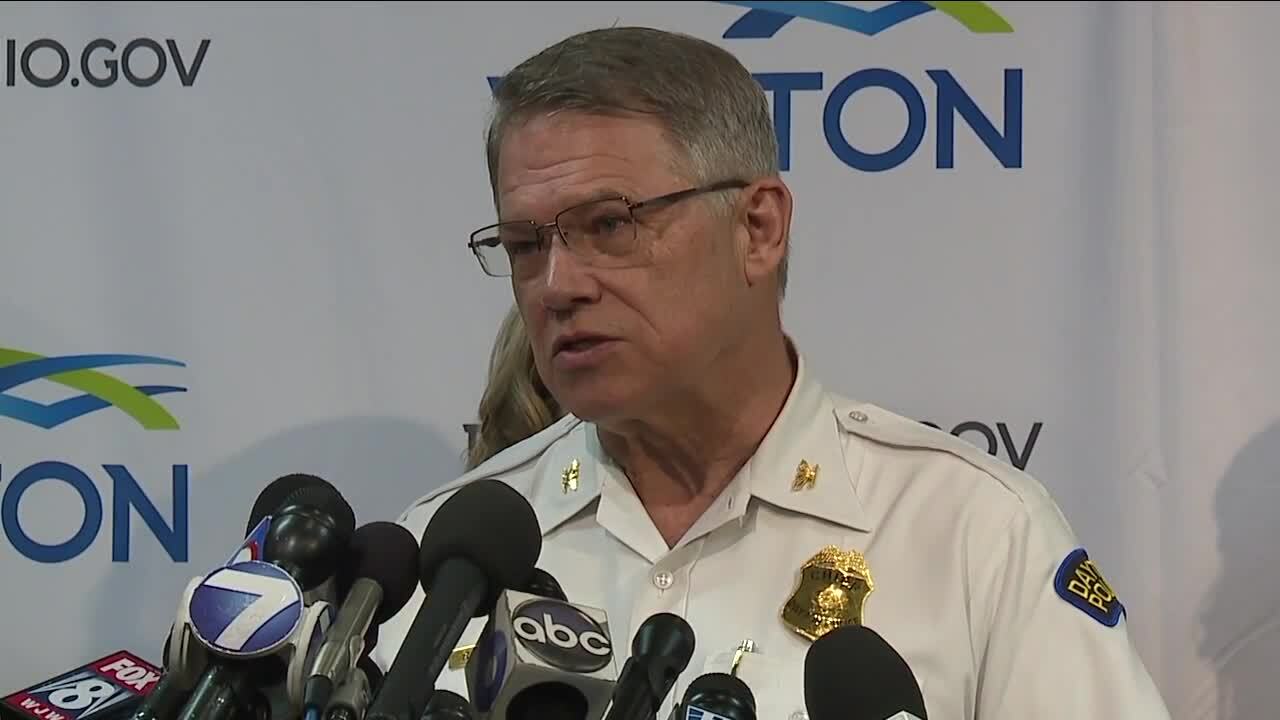 DAYTON, Ohio — As new details come out about the terrifying amount of ammunition Dayton shooter Connor Betts had Sunday, even the police chief said there is no reason for a civilian to have the kind of weaponry he had in his possession.

One question authorities still couldn’t answer: did the gunman kill his sister on purpose? The police chief said he does not know for sure, but he finds it very hard to believe he could look her in the face and not realize it was her.

Betts killed 9 people in less than 30 seconds, and dozens of others were injured — some from gunshot wounds, others from the chaos of fleeing the gunman.

“We can confirm at least 41 spent shell casings from his weapon based on their location and his path of travel,” said Dayton Police Chief Richard Biehl.

Although the department still hasn’t been able to identify why Betts opened fire in Dayton’s Oregon District early Sunday morning, after going over more evidence, they realized he was out to kill even more people.

“If all of those were completely at full capacity, including the loose rounds found on the ground near him, as well as in the back pack he carried, he would have had a maximum of 250 rounds in his possession at the time,” Biehl said. “It is fundamentally problematic — to have that level of weaponry in a civilian environment, unregulated, is problematic.”

Biehl said the six officers who courageously ran towards the 24-year-old and quickly stopped his shooting spree by killing him unloaded 64 bullets on him total in a matter of seconds...

All six of those officers are on administrative leave as the investigation continues.

Authorities and community members alike are still praising those officers for killing the gunman right then and there. If he would have gotten inside where hundreds were hiding from the gunfire, this would have been an even greater tragedy.