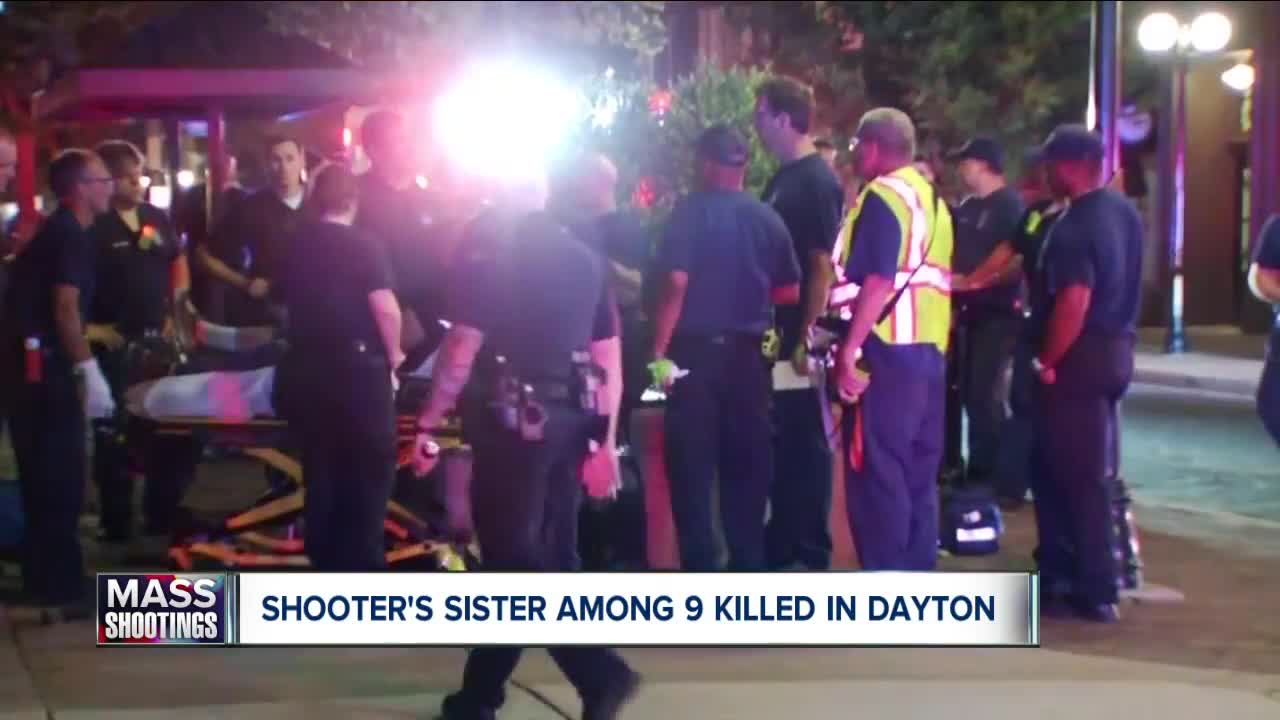 A former classmate of the Dayton shooter is having a hard time comprehending what happened early Sunday morning. 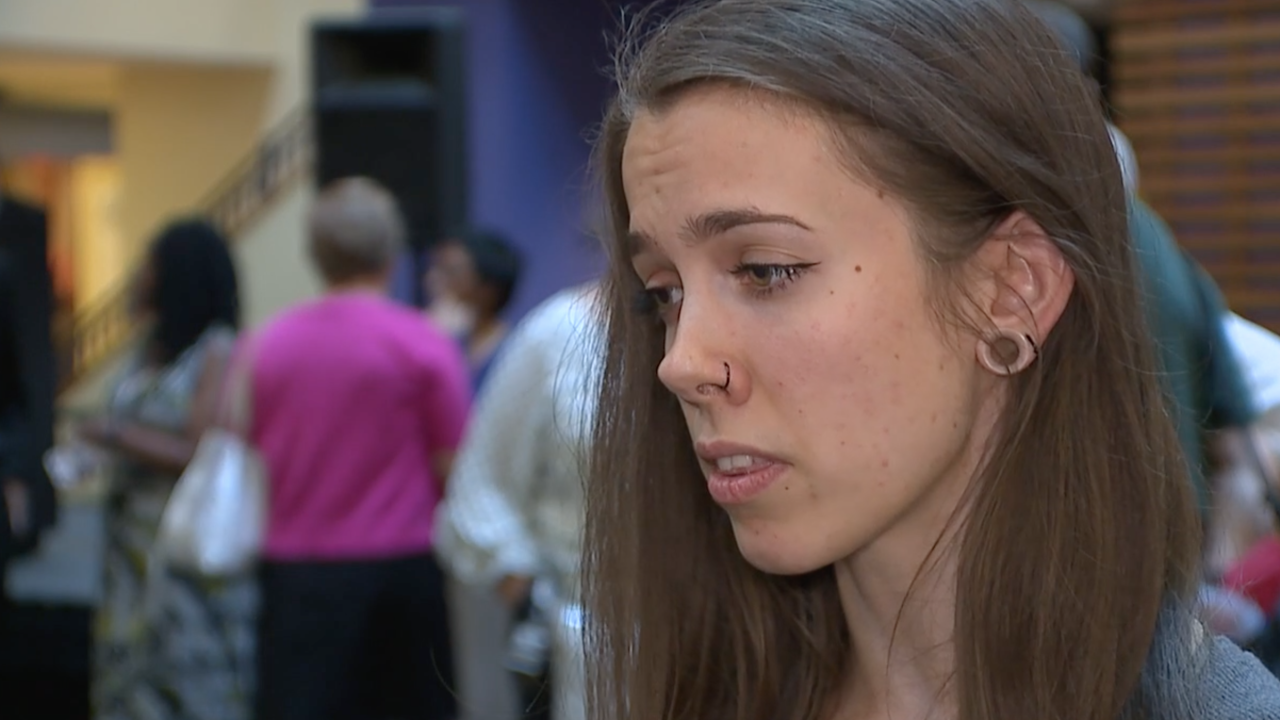 DAYTON, Ohio — A former classmate of the Dayton shooter is having a hard time comprehending what happened early Sunday morning.

"It’s just really hard to be friends and to think you know somebody," said former classmate Lyndsi Doll.

Doll said she went to high school and college with Meghan Betts.

"She was all over the place in a good way," Doll said.

"I actually knew him pretty well, we were friends at one point I was in a relationship with him as well," Doll said.

Doll said she never saw the bad side of him, but many of her friends did not share that same experience.

"How he acted in high school and his behaviors, people were afraid of him, people knew that he wasn’t quite right," Doll said.

He killed nine people and injured dozens of others. One of the victims of his shooting was his sister Meghan Betts.

"I heard about the shooter and his sister, and I didn’t even make the connection until I saw her name on that list, and I just could not, I couldn’t even fathom that that was actually her," Doll said.

Doll said although it's heard to comprehend what Connor Betts did, she believes she could have prevented it.

"He was a very very more than troubled kid, he was a very disturbed kid and he needed help and they just kept brushing his issues under the rug. A detention here a suspension there, it just wasn’t enough. I feel like more should have been done for him," Doll said.

Doll said she hasn't stopped crying since she heard of Meghan Betts passing at the hands of her brother, but is getting comfort at the impact she left on so many.

"She was an absolute delight to be around and I’m really lucky that I had a chance to know her for the short time that I knew her. I wish it could have been longer," Doll said.