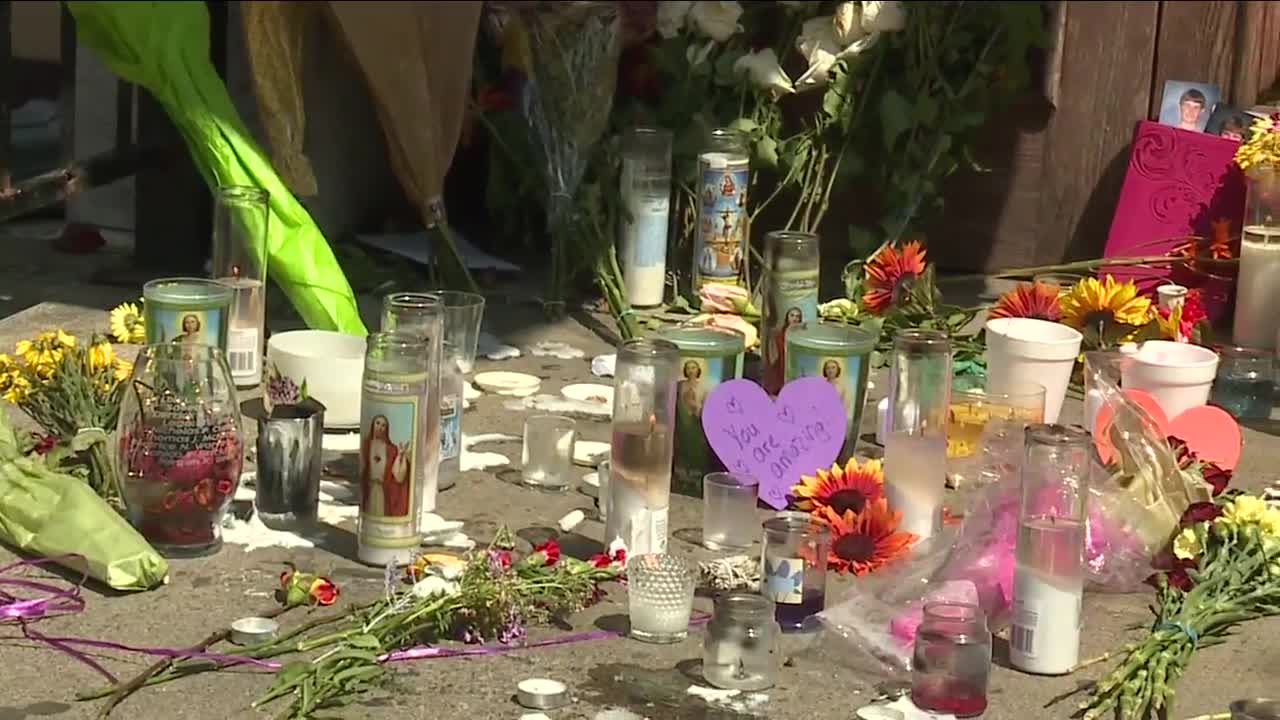 Barely two days after nine people were killed right outside the storefronts, Dayton’s business owners are finding a way to help their community heal. 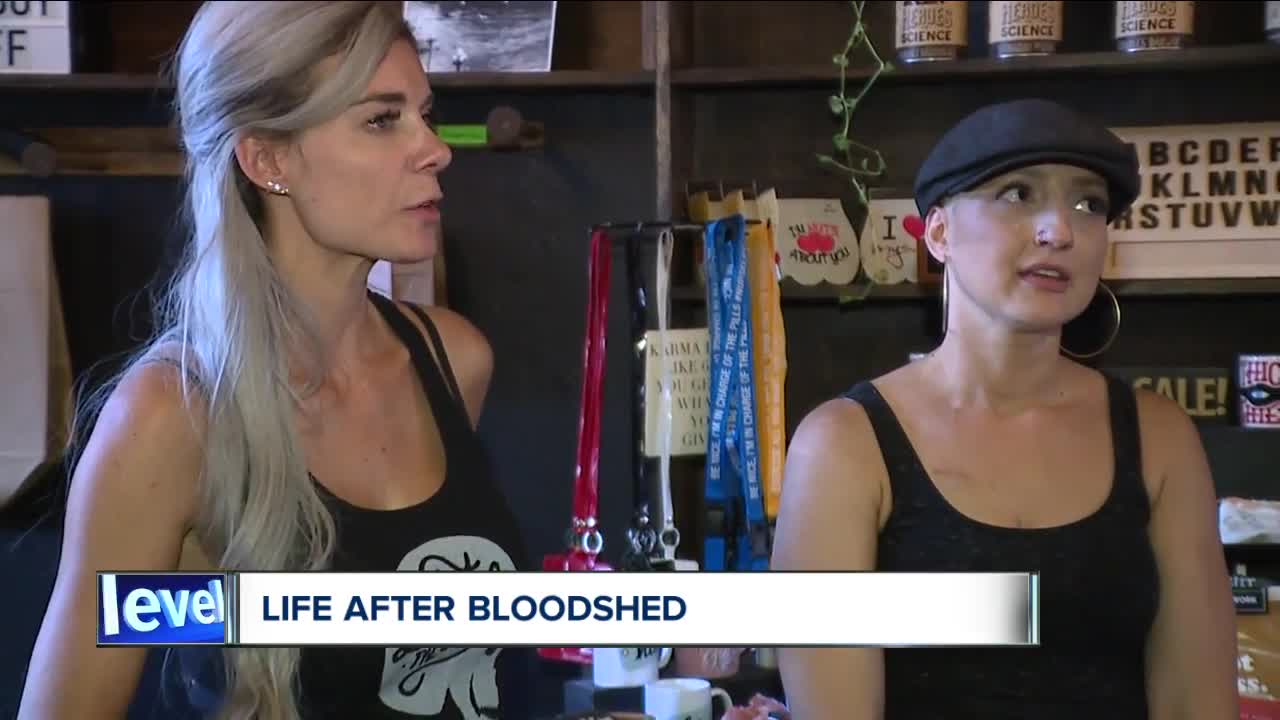 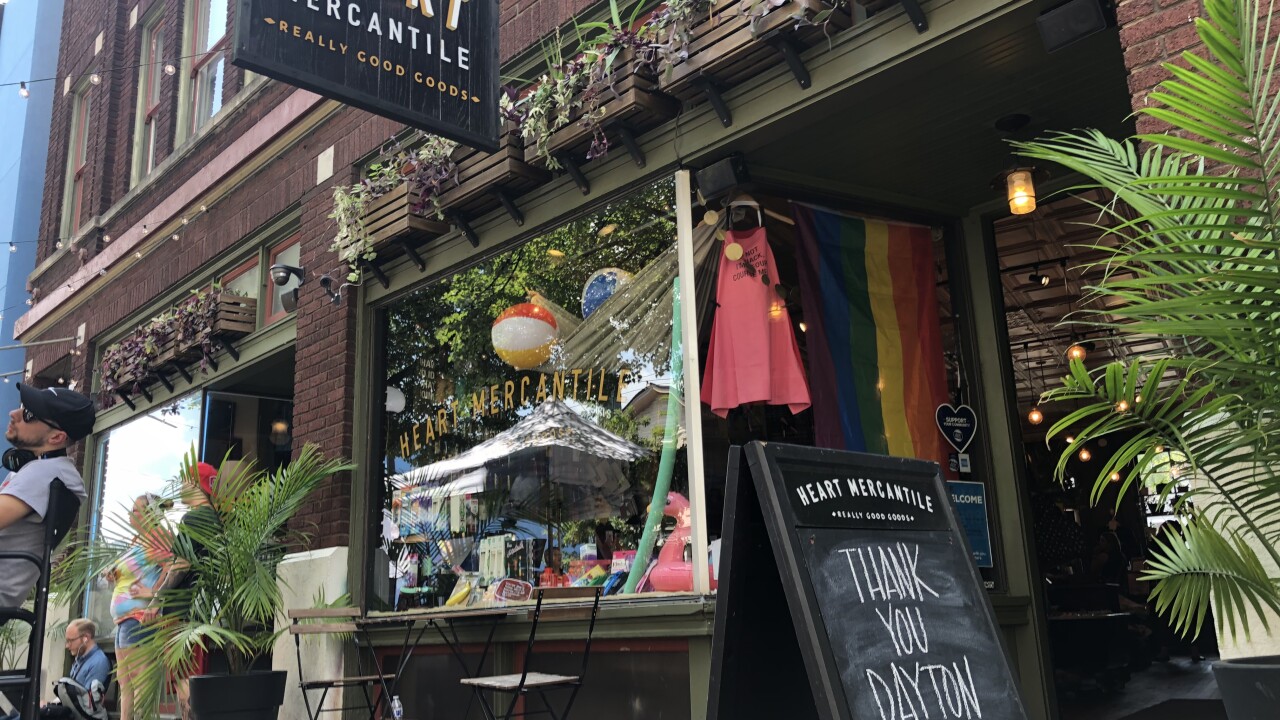 DAYTON, Ohio — Barely two days after nine people were killed right outside the storefronts, Dayton’s business owners are finding a way to help their community heal.

Long after the last flowers wilt, the victims of the shooting on Sunday in Dayton and their families will need help.

That’s where Heart Mercantile wants to come in.

“We don’t want this to define us,” said Co-Owner Amanda Henzler. “It isn’t who we are.”

Heart specializes in topical shirts and other products, taking a punchy approach to current events.

2019 has given them plenty of material.

In May, they created a shirt in opposition to a KKK rally in downtown Dayton. Only a handful of the members actually showed up and were vastly outnumbered by counter-protesters.

Sunday, nine people were killed and 27 were wounded in just 30 seconds when a gunman attacked the popular Oregon District.

“I feel like we’ve been beaten up a lot,” said Henzler. “But we’re not going anywhere and we’re a strong family down here. We want people to be able to come downtown and to Dayton in general and enjoy the area.”

So while Dayton grieves, Heart is designing a new shirt. It will honor the victims and the #DaytonStrong movement. All of the profits from the shirt will go to the Dayton Oregon District Tragedy Fund created by the Dayton Foundation.

“This is a super tight neighborhood,” said Heart Co-Owner Brittany Smith. “Everyone comes down here to work, to play, to bring your families down there.”