DeWine, Husted expected to run as a team for governor, lieutenant governor 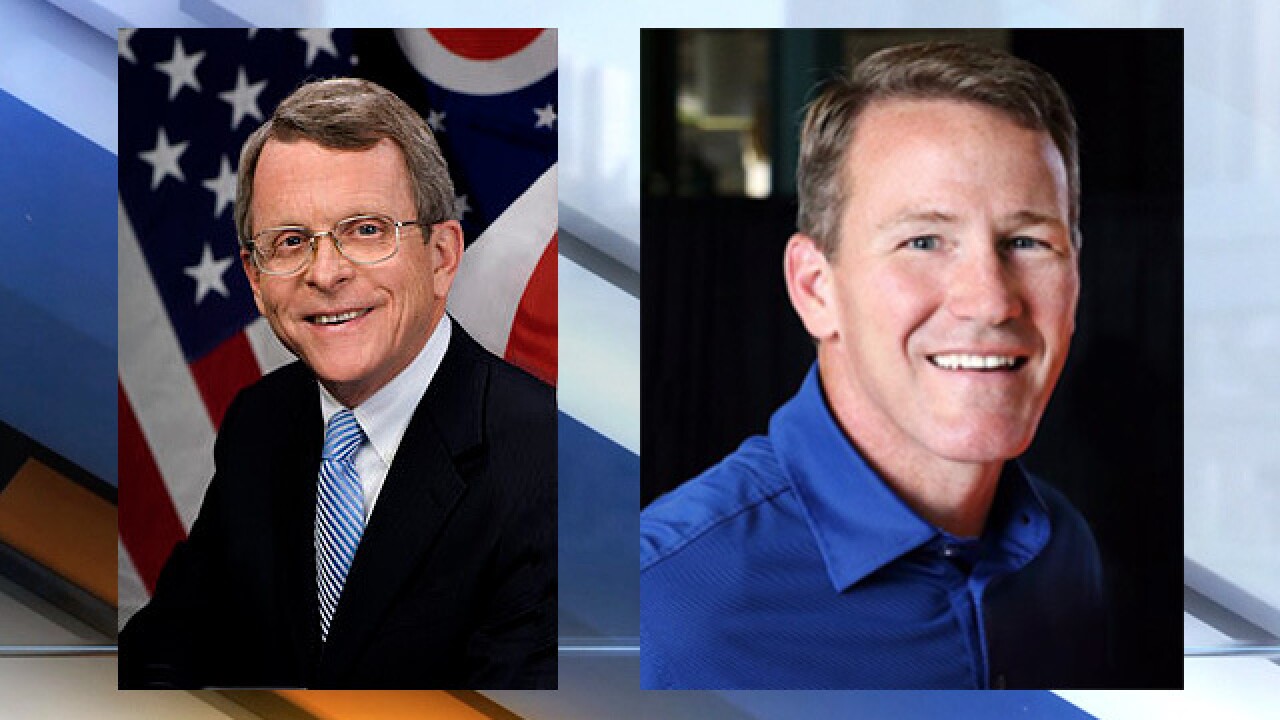 Two Republican rivals could be teaming up on one ticket for Ohio governor.

Multiple outlets, including the Columbus Dispatch, report State Attorney General Mike DeWine and Secretary of State Jon Husted will run as a team for governor and lieutenant governor, respectively.

The pair is expected to make an announcement tomorrow.

The DeWine campaign confirmed with News 5 that it will be holding events in Columbus and Dayton on Thursday.

Both men are among the leading contenders for the GOP nomination.

The primary is next May.