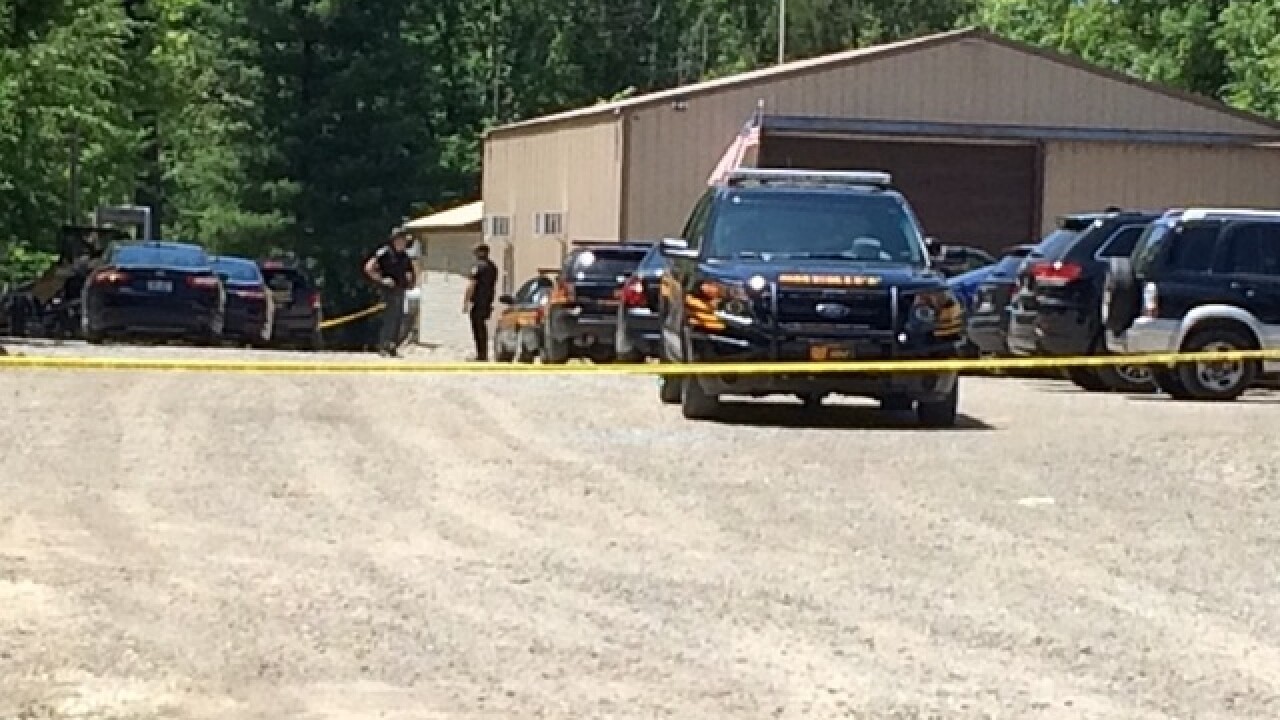 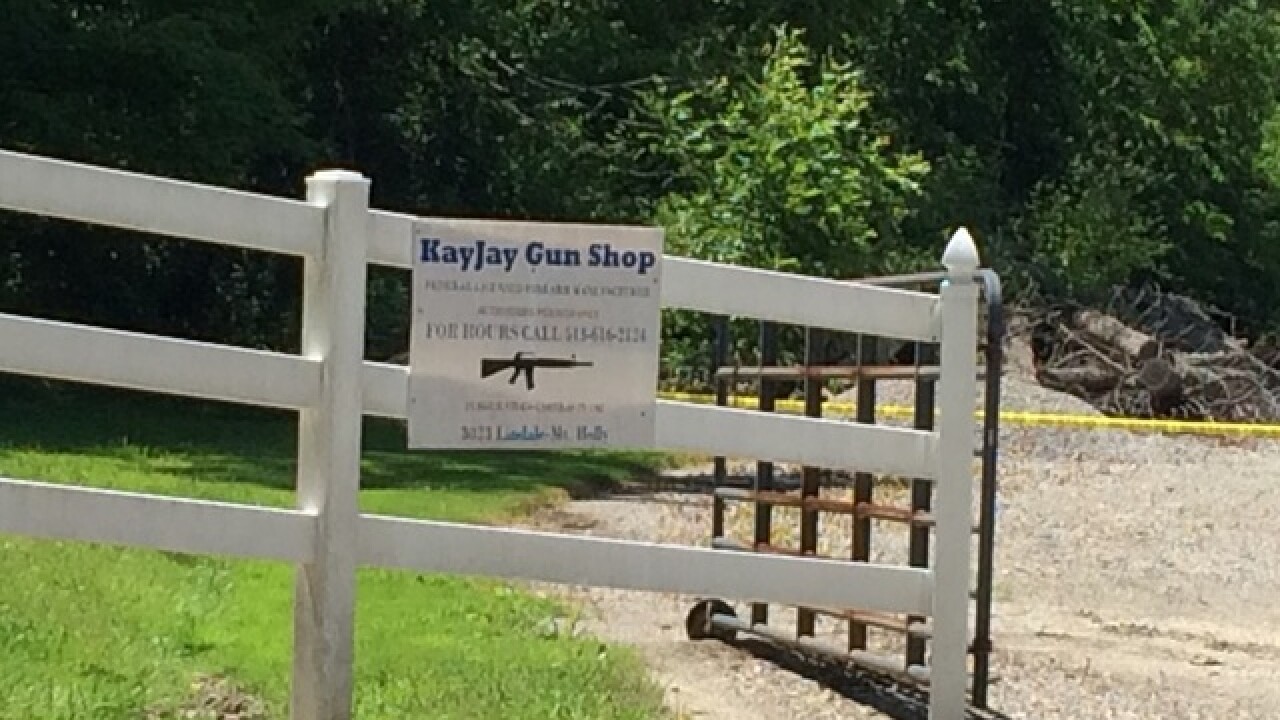 An Ohio gun store owner was killed during a concealed carry class at his store Saturday afternoon, according to the Clermont County Sheriff's Office. County officials called the death accidental.

A participant in a class at KayJay Gun Shop shot 64-year-old James E. Baker in the neck at the 12:44 p.m., according to Sheriff A.J. Rodenberg. The class consisted of about 10 students at the shop on Lindale Mt. Holly Road, deputies said.

Deputies initially called Aircare to the shop, but Baker was pronounced dead at the scene at 3:12 p.m.

KayJay Gun Shop sells firearms, repairs and engraves firearms and has authorization to manufacture their own guns and ammunition, according to its website. The shop also has a Class C license, which means they can sell military-grade weapons.

Neighbor Anita Fritz recalled Baker as a man who was loved and spent his life teaching others how to protect themselves.

“I can’t say enough about him – how much he was loved by the whole community – and we lost someone really special,” Fritz said. “He loved and wanted to protect. That’s why he did what he did.”

Another neighbor Sherri Ward, said Baker serviced law enforcement officers' weapons. He was "very well known" in the community through his work and friendly attitude, she said.

Baker's body was transported to the Hamilton County Coroner's Office for an autopsy, Rodenberg said.

The investigation is still ongoing.