Gas prices in Ohio average $1.76 per gallon, some of the lowest prices since 2016 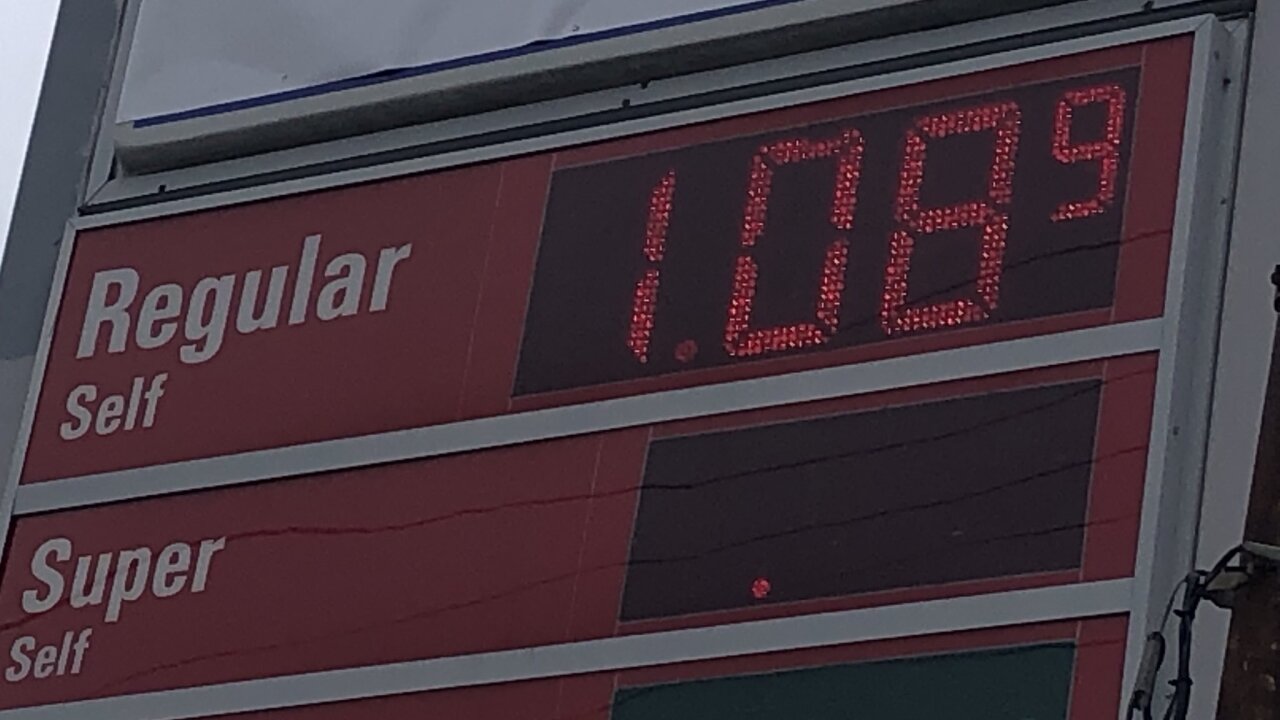 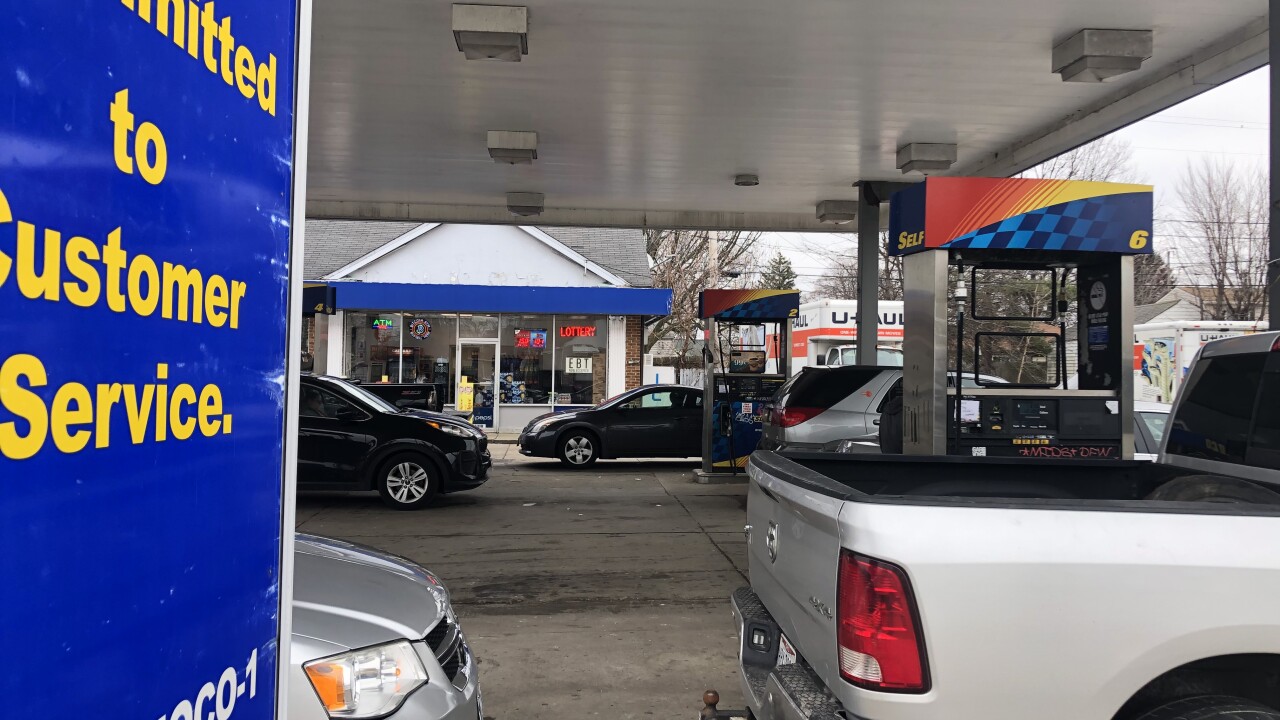 CLEVELAND — Since Monday, the national average for a gallon of regular unleaded gasoline has dropped. In Northeast Ohio, gas remains the lowest it's been in years, a fact that taunts every person staying at home right now during COVID-19.

Pump prices continue to decline around the country as oil prices have decreased in response to the health and economic impact of COVID-19, according to AAA.

On Tuesday, AAA reported the average price for a gallon of gas in Ohio was $1.79, compared to the national average of $2.10.

AAA said the national average has not been this cheap since December 2016. Right now, 19 states, including Ohio, have averages under $2.00.