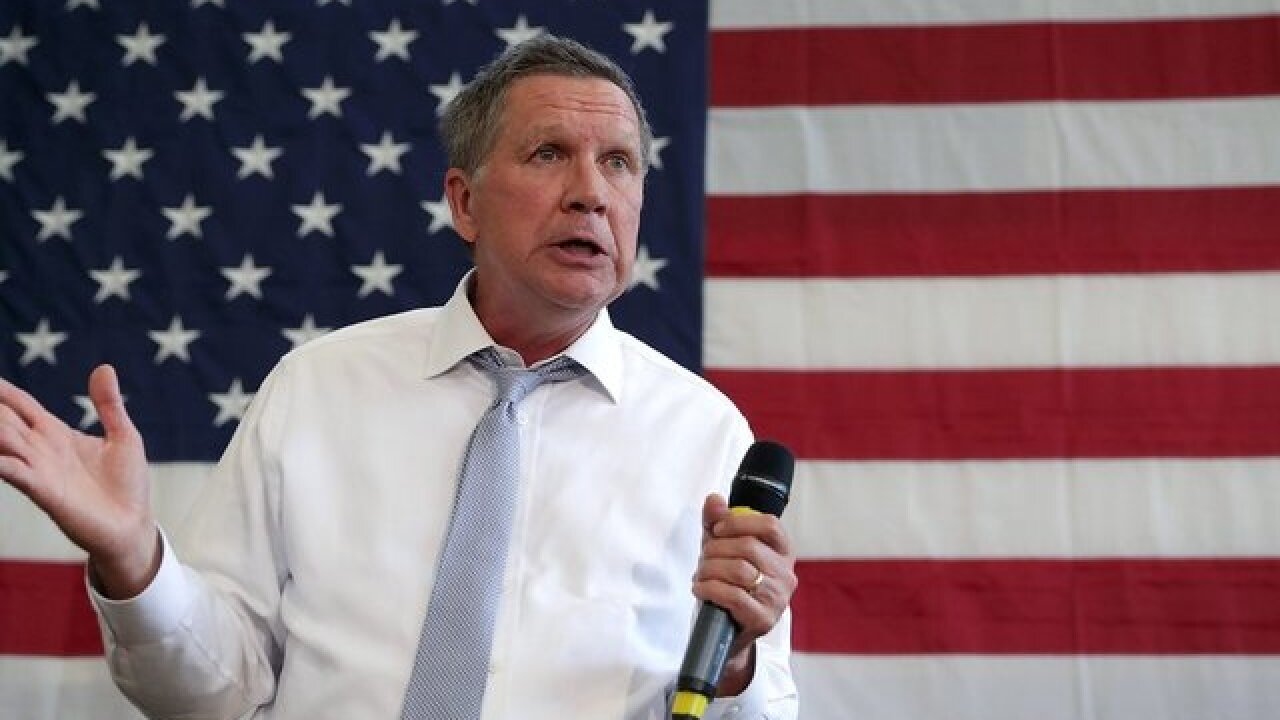 Ohio Gov. John Kasich has delayed the execution of a killer who was set to die in September after he said the inmate’s attorneys stopped working on the case. He also spared the life of another convicted killer after details of the man's childhood abuse became known.

The decision Friday by the Republican governor moves the scheduled execution of Cleveland Jackson from September to May 2019.

Jackson was sentenced to die for the 2002 shooting of a 17-year-old girl in Lima during a robbery.

Kasich said he delayed the execution after Jackson’s former attorneys admitted they failed to do any work to prepare for Jackson’s application for clemency over the past four years.

On Friday, Kasich also spared condemned killer Raymond Tibbetts over concerns the extent of the inmate’s childhood abuse was shielded at trial.

Geiger said he was surprised to learn recently of the abuse Tibbetts and his brothers suffered, including not being fed properly, being thrown down stairs, having their fingers beaten with spatulas and being burned on heating registers.

Geiger says the truth is what matters most so situations such as the case of ex-death row inmate Tibbetts can be avoided in the future.

Geiger also expressed his “utmost respect” for the families of Tibbetts’ victims, saying they’ve had to endure 20 years of uncertainty.

Kasich commuted Tibbetts’ death sentence to life without the possibility of parole.

The 61-year-old Tibbetts was sentenced to death for killing Fred Hicks at Hicks’ Cincinnati home in 1997.