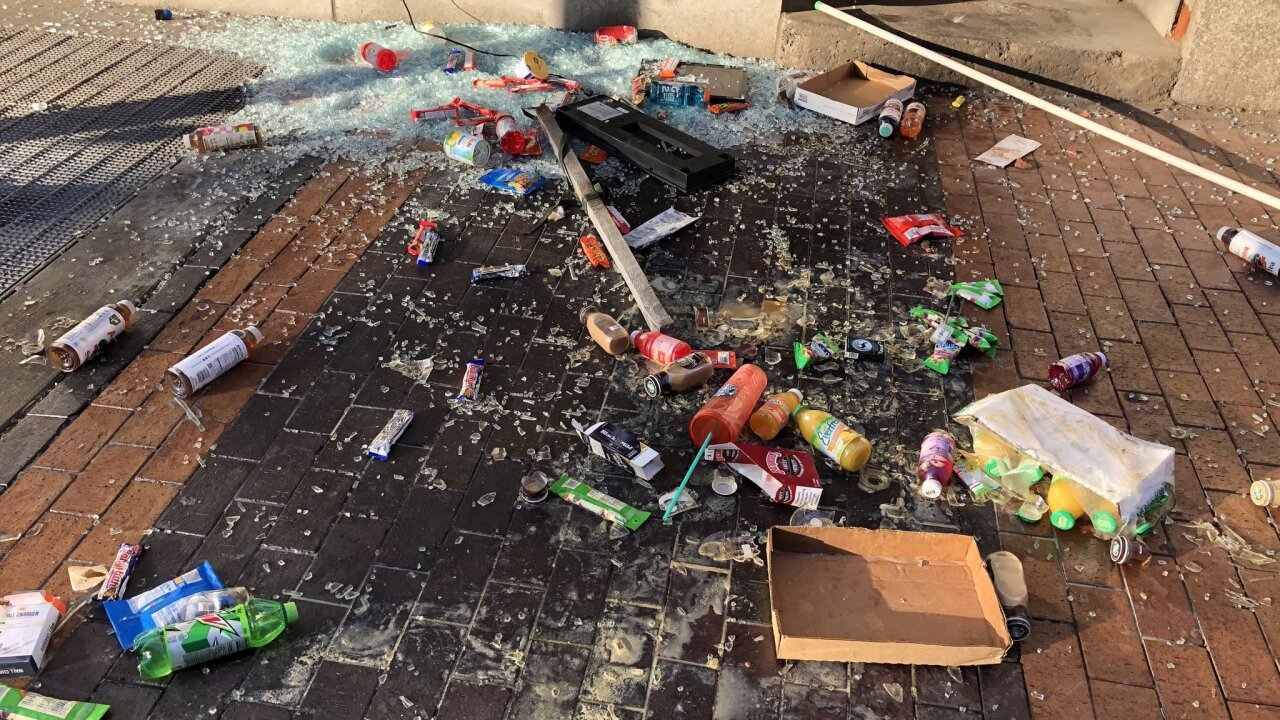 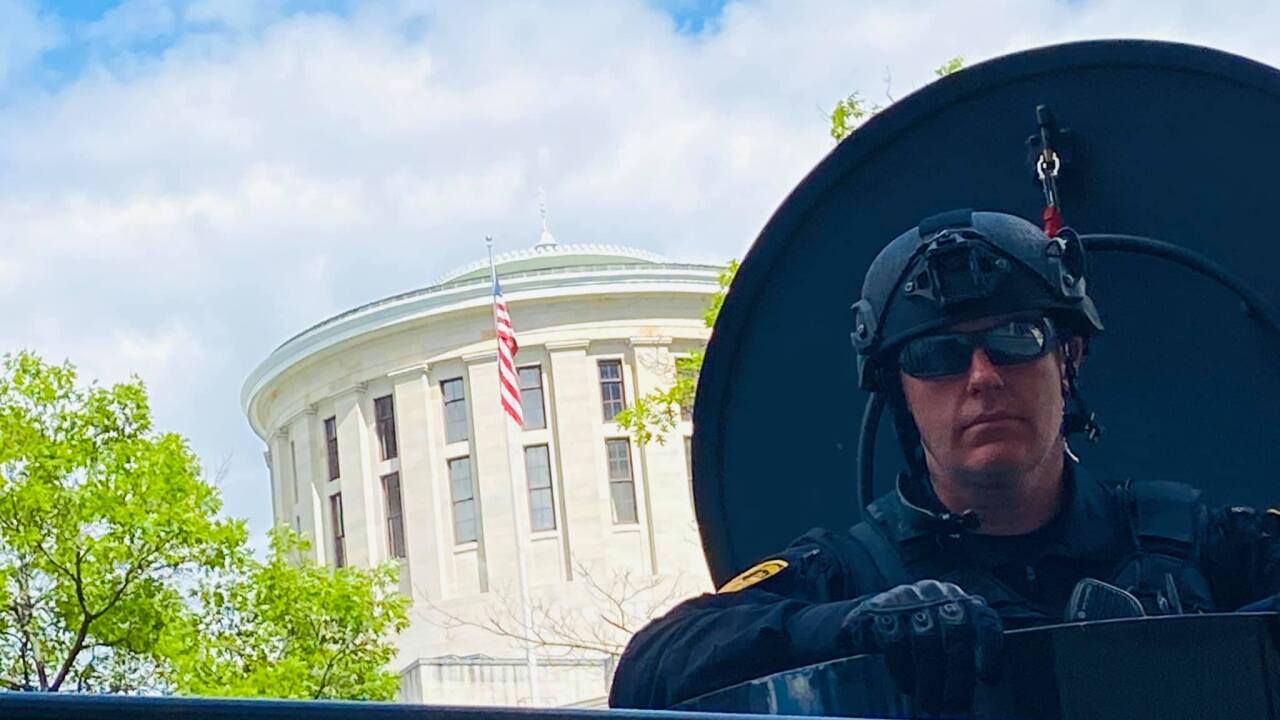 COLUMBUS — On Saturday, Gov. Mike DeWine called to service the Ohio National Guard to help protect citizens in Columbus after protests in the city Friday night turned violent. Later in the evening, DeWine granted a request from Cleveland Mayor Frank Jackson and Cleveland Police Chief Calvin Williams to activate the Ohio National Guard to assist in responding to incidents of violence during demonstrations within the City of Cleveland.

"At approximately 6:00 p.m., I received a call from Cleveland Mayor Frank Jackson expressing serious concerns about the safety of Cleveland residents and peace officers following violent demonstrations there this afternoon. As is the case in Columbus, it is believed to be a relatively small group of violent individuals who are drowning out the voices of the many citizens who are peacefully expressing their desire for justice and change. "In this time of deep anger, sadness, and frustration, we stand with those who are expressing their First Amendment rights, but we will not stand for those who wish to inflict pain and cause destruction," DeWine said in a statement.

The death of George Floyd, an unarmed black man who died in police custody on Monday in Minneapolis, Minnesota, fueled protests across the nation, including Columbus and Northeast Ohio.

“Sadly, there is a relatively small, but violent group of people who pose a specific and real threat to our law enforcement officers and to the safety of the citizens of Columbus and Franklin County,” DeWine said.

“George Floyd’s death is the culmination of many events. As he lay on the ground dying, he was a victim representing so many others before him. His death impacts us all. We have a responsibility to each other, regardless of race, to stand up & say we won't tolerate this conduct," DeWine said on Friday.

DeWine said he understands people are angry and people have pent up rage, but asks Ohioans to come together during these uncertain times now.

“But it is in these times of uncertainty and in times of division that we must call upon the “better angels of our nature” and come together - as one state and as one people - to care for one another. To value one another. And to protect one another,” DeWine said.

DeWine said his to decision to activate the National Guard is about the safety of Ohio communities.

"It’s about protecting from unnecessary destruction the small businesses that our fellow Ohioans have worked so hard to create. It is also about protecting the First Amendment and creating the environment for peaceful protests -- so that people can be heard," he said.

RELATED: VIDEO: Protesters and police clash in Cleveland during demonstration