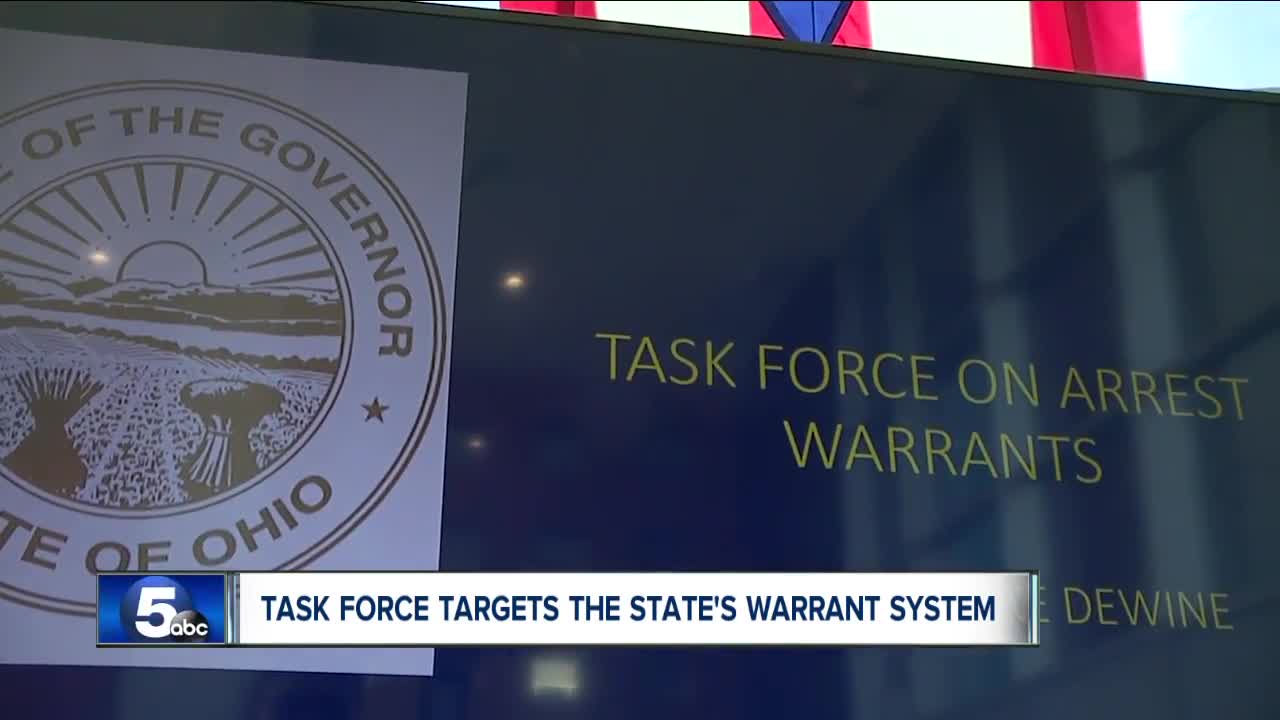 A task force assembled by Governor Mike DeWine to look into arrest warrants is moving forward on the recommendations they made to the governor in the spring. 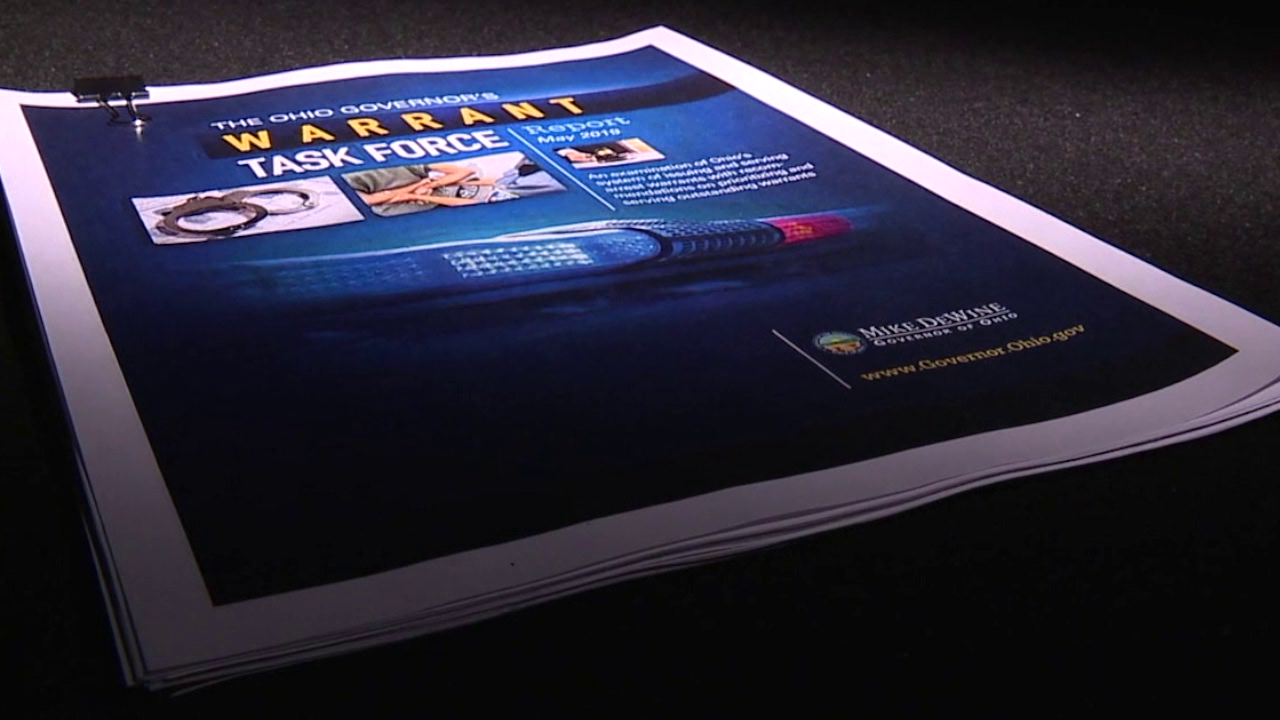 COLUMBUS, Ohio — A task force assembled by Governor Mike DeWine to look into arrest warrants is moving forward on the recommendations they made to the governor in the spring.

The group made more than a dozen recommendations for improving, prioritizing, and serving arrest warrants throughout the state.

One recommendation is that law enforcement be mandated to enter warrants for Tier One offenses, which are felonies, and some misdemeanors, into both Ohio’s Law Enforcement Data System and the National Crime Information Center.

It’s estimated there are a half million warrants in the state of Ohio that have never been entered into a state or federal database.

“One of the ones we are working very hard on is the e-warrants and protection order system,” said Karen Huey, Assistant Director of Ohio Public Safety.

An e-warrants pilot program of 10 counties is expected to be up and running by the end of 2020.

Eight of the 15 recommendations are either complete or in progress, according to state officials.

Because of the danger to the public and law enforcement, DeWine assembled a task force to overhaul the warrants system last February. The task force is made up of 29 people from across the state who meet at the Department of Public Safety in Columbus on a quarterly basis. Members met on Tuesday.