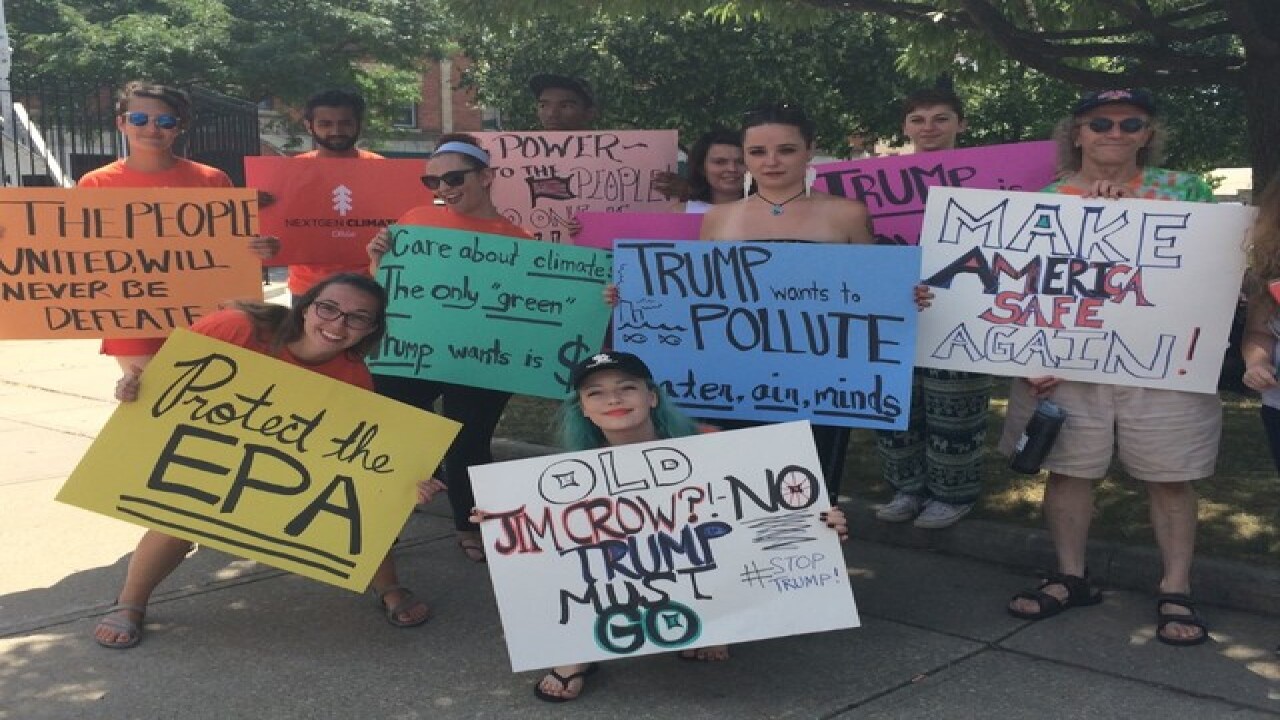 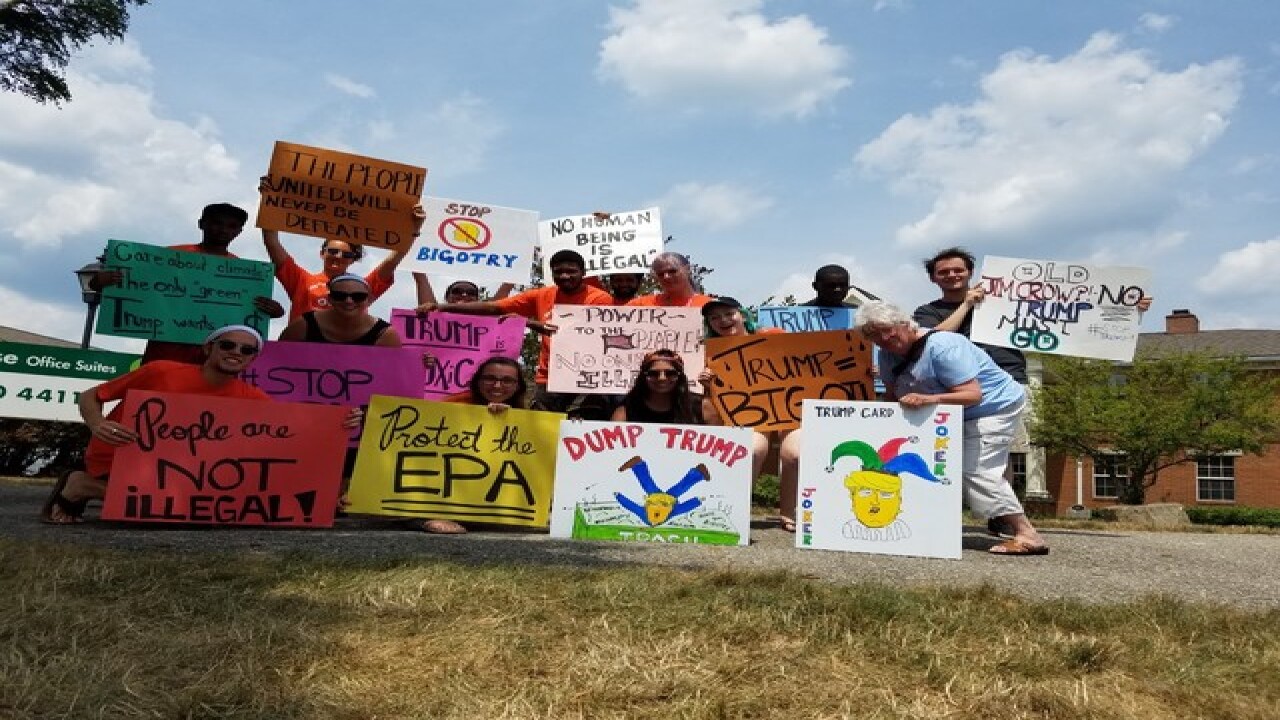 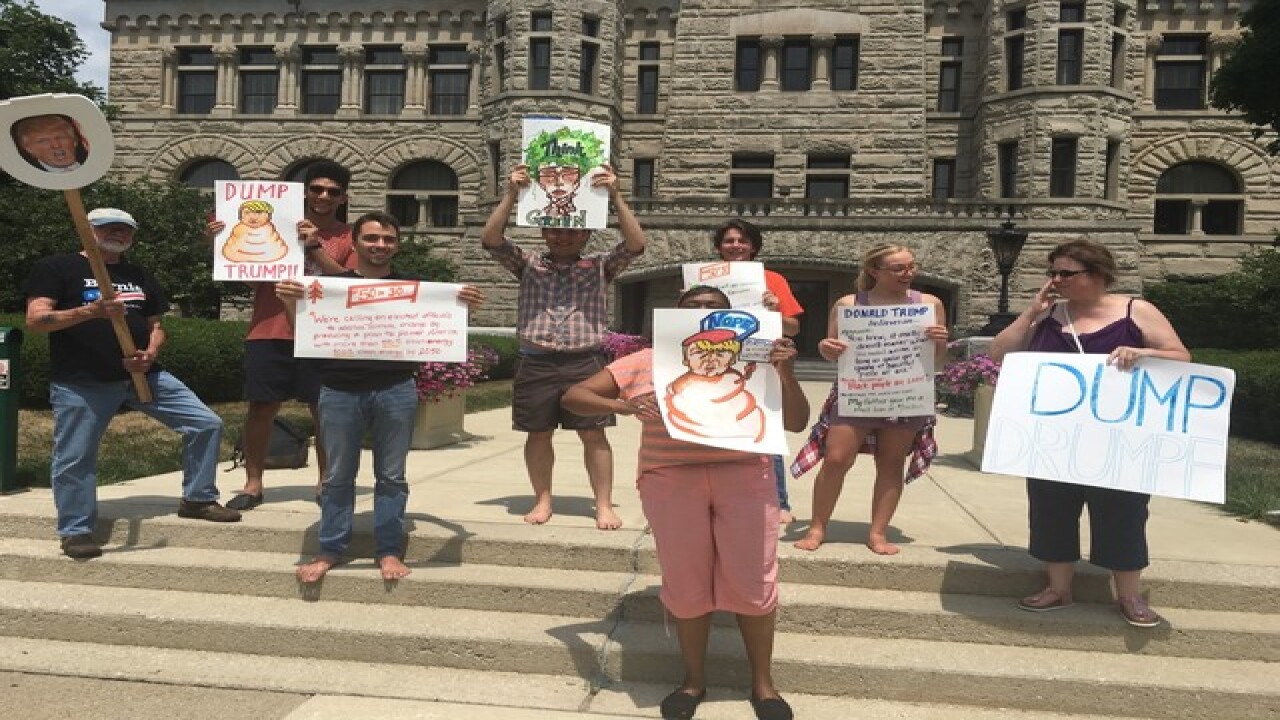 Groups will rally in cities from Akron to Zanesville to protest Trump's nomination. In total, 15 cities will see demonstrators taking to the streets. According to reports, all protests will begin at Republican offices in each city.

The organizations behind the day of action are NextGen Climate Ohio, CREDO, People's Action, and United We Dream Action. They say the actions intend to mobilize thousands of voters across the state.

David Miller, the spokesperson for NextGen Climate, said the actions do not come with a specific set of demands, but rather aim to raise awareness about the rhetoric of Republicans.

"We're taking this opportunity to remind voters of the dangerous rhetoric of Trump, [Sen.] Portman and other Republicans," said Miller. "We're going to register voters to make sure they're ready to vote for climate champions at the polls this fall."

Some actions of note are the rally outside Sen. Rob Portman's office in Columbus and a Dayton protest outside the office of Rep. Mike Turner.