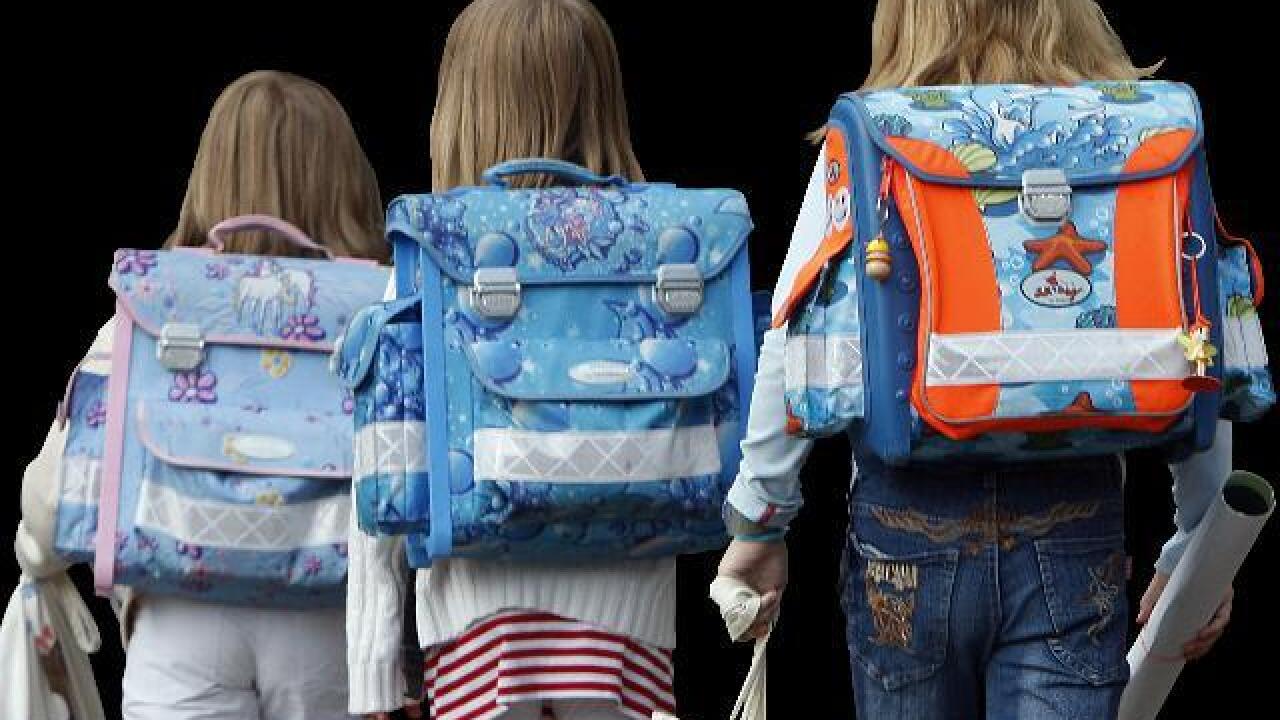 An eastern Ohio high school has banned backpacks in an effort to prevent gun violence.

Niles is a located about 10 miles northwest of Youngstown.

According to WKBN, Niles McKinley High School banned the backpacks on Thursday in an effort "to make every student feel safe."

A day prior to the new rule, district officials removed a student from a classroom after the student was heard discussing school shootings. Authorities investigated the incident and didn't find any credible threat, WKBN reported.

Students will still be able to carry small purses and lunchboxes.

One student said that while it may be inconvenient for students, he understands why the district made the decision.

"It's just crazy, all this stuff happening. I don't even want to think about it. It's sickening, really," sophomore Matthew Price told WKBN.

School officials said they are looking into giving the students extra time to get to classrooms since they have to swap out their books between classes, WKBN reported.