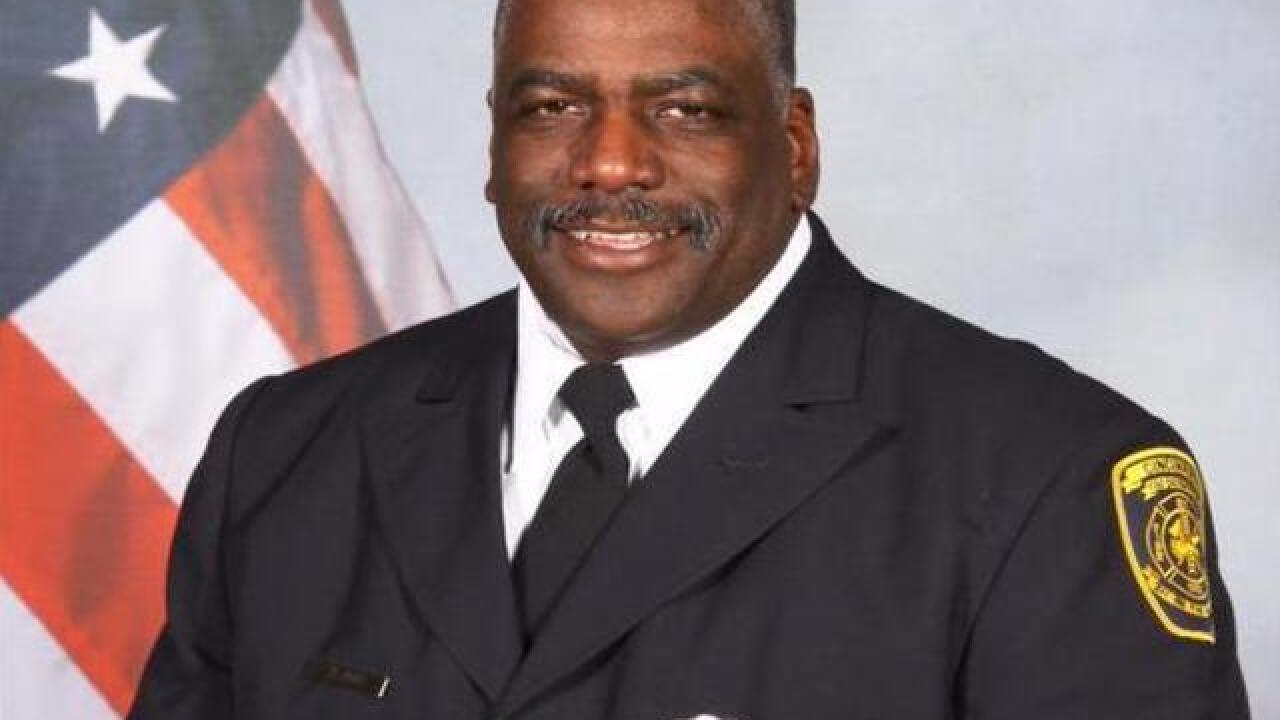 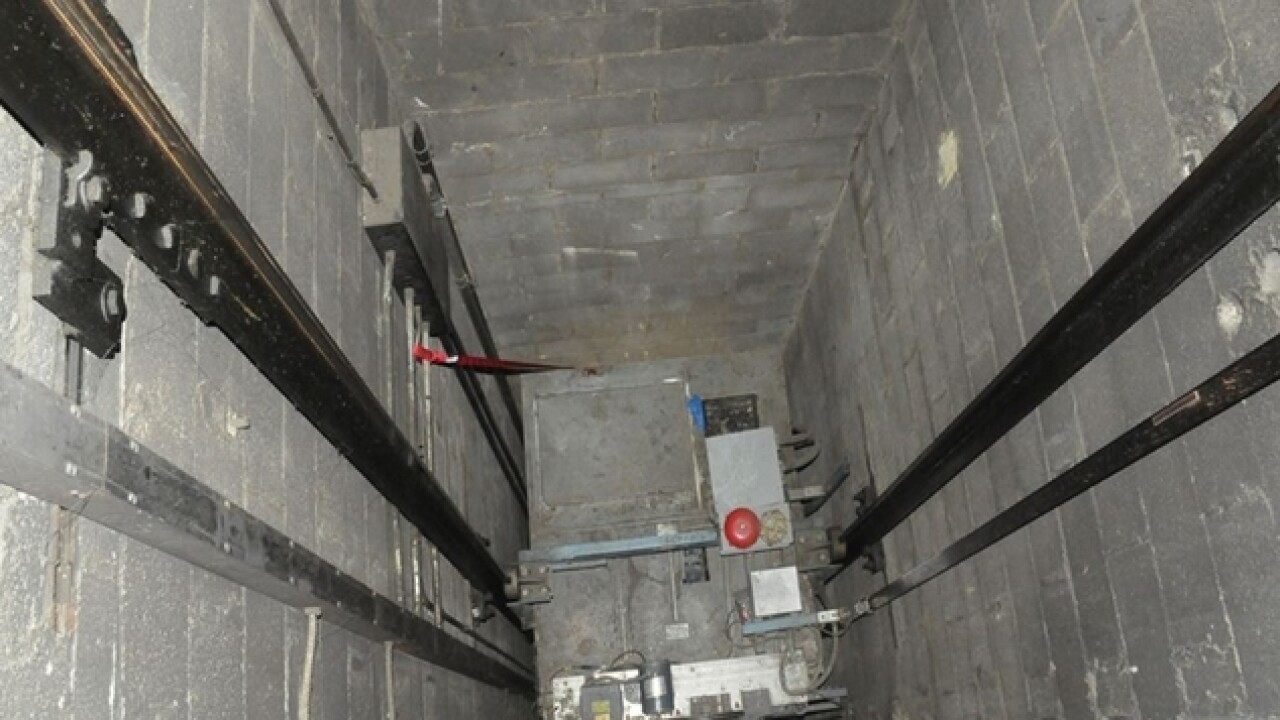 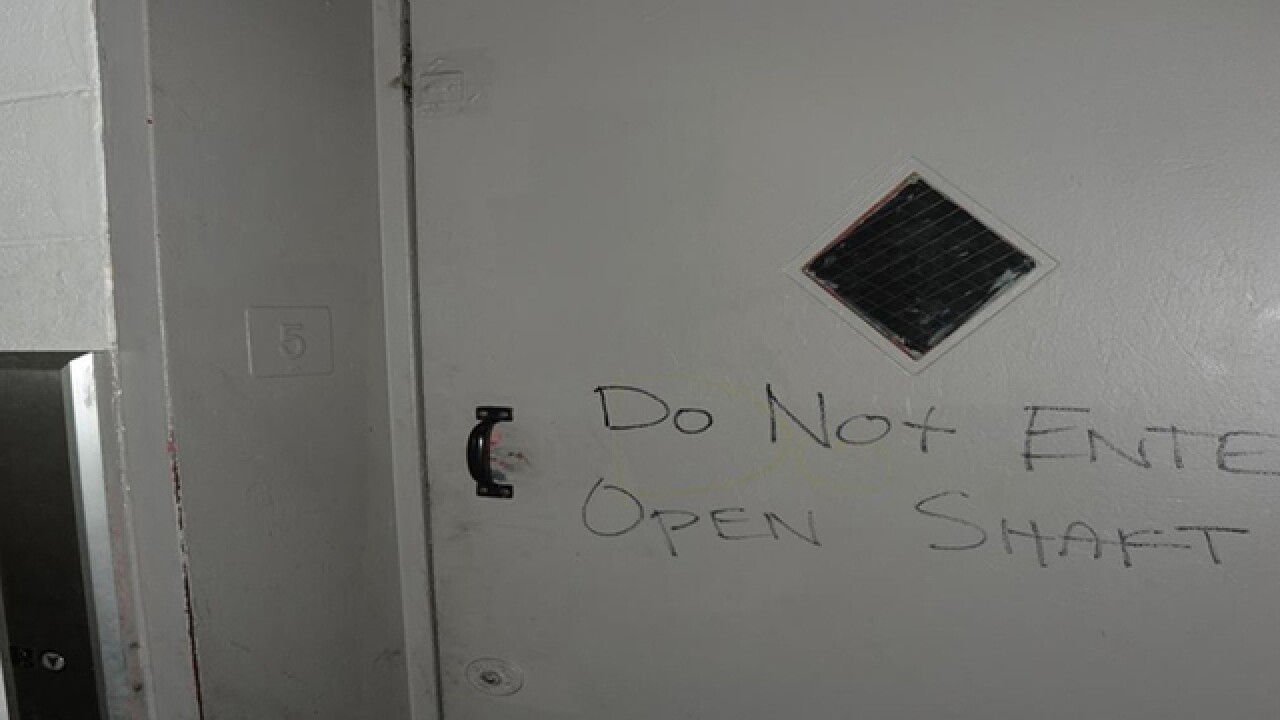 It took fellow firefighters almost 10 minutes to realize FAO Daryl Gordon was missing after he fell down an elevator shaft in a smoky apartment building March 26, according to a preliminary report released Friday.

Gordon, 54, was searching for survivors in the smoky Kings Tower Apartments complex on Dahlgren Street in Madisonville when he fell down the shaft at 6:12 a.m., investigators wrote in the report.

A mayday call wasn't broadcast until 6:22 a.m. The report states it took the team three tries to successfully send the mayday.

The report details the moments leading up to Gordon's death. Specifically, investigators state Gordon did not know about a door that would lead him down an empty elevator shaft.

“We conducted extensive, emotional interviews with [more than] 75 firefighters who were on the scene that morning,” Cincinnati Fire Department Assistant Chief Ed Dadosky said Friday.

While scanning the building, members of the Heavy Rescue-14 team discovered the door to the elevator on the fifth floor -- the same elevator entrance Gordon fell through -- could be opened with ease and little force. The team marked the door with the words "Do Not Enter Open Shaft."

Gordon was not with the team at the time, and fell down the shaft two minutes later, investigators said.

"We believe he did not see that marking due to heavy smoke," Dadosky said.

Investigators said they believe Gordon was on the floor trying to make his way forward because of the smoke.

"When he fell at 6:12 [a.m.], the companies didn't know he had fallen. At that time, companies [were] continuing their search of the other apartments and they're having discussions about whether to break doors. All this while minutes are burning and time is elapsing," Dadosky said.

Residents later told WCPO the elevator door was easy to confuse with an apartment doorway. Photos from Friday's report show the door had a handle.

Gordon – a 30-year Cincinnati Fire Department veteran – died from asphyxiation and compression of chest with fractures after he fell five stories. Firefighters were able to extricate Gordon from the shaft about 14 minutes after he fell. He was pronounced dead at a hospital.

According to the report, three other firefighters were injured in the fire in addition to Gordon. Three civilians were also taken to an area hospital for treatment.

The report also found that when the Heavy Rescue-14 team -- including Gordon -- entered the building, the other team members turned on their breathing equipment, but Gordon did not.

Gordon turned on his oxygen and put on a face mask when he reached the fourth/fifth floor landing with the rest of his team, the report states.

Investigators determined that at this point, the rest of Gordon’s team had entered the floor and were slightly ahead of him as they searched for victims. The report lists the smoke conditions as “moderate” and that crews could only see about four to five feet ahead of them.

As the other team members started to enter apartments, Gordon’s location was unknown to the rest of them, according to the report.

"We went back and tracked radio transmissions to determine who was in what location at what time," Dadosky said.

The team ran into other fire crews while close to the shaft door, but Gordon was not part of that discussion.

Later on, Gordon encountered a firefighter from Ladder 32 while near the fourth/fifth floor landing. After talking with the Ladder 32 crewmembers, Gordon entered the fifth floor.

After giving an “all clear,” Heavy Rescue-14 leaders realized that Gordon was still not present so they went to search the fifth floor.

According to the report, it was at this point that Gordon’s hazardous distress alarm activated. The alarms activate when a firefighter doesn't move, officials said.

The team said they heard an SCBA alarm ringing near the shaft’s door and saw Gordon’s fire helmet on top of the elevator car.

Gordon’s rescue was assigned to the Special Operations Chief at 6:24 a.m. Crews found the elevator car at the second floor level and that Gordon was “wedged” between the car and the side wall of the shaft.

Several fire crews were able to get to Gordon and rescue him in less than 14 minutes. He was taken to University of Cincinnati Medical Center where he died at 7:08 a.m.

“This report is a skeleton. Now it is time to put the flesh on the bones,” Dadosky said. “We are reviewing our policies and procedures. It may take us in directions we haven't thought about before today.”

City spokesman Rocky Merz said the results of this investigation will be used "to generate a more comprehensive report examining issues including operating procedures, training, personnel, equipment and IT utilization."

"What we are doing is working to determine ways to prevent firefighter injury and death," City Manager Harry Black said. "Methodically and thoroughly doing so is one way the City of Cincinnati will continue to honor the life and legacy of FAO Daryl Gordon."

A WCPO investigation found that the owner of Kings Tower Apartments is among the worst in the city for service calls and code violations, according to recent data.

The Cincinnati Fire Investigators Unit said the early-morning, four-alarm fire at the Kings Towers was accidental: Cooking materials, specifically food and vegetable oil, were left unattended and caught fire on a stove top. That finding was confirmed in the report released Friday.

Another investigation conducted by NIOSH, was expected to take a year to complete.

Shortly after Gordon was laid to rest, Cincinnati Fire Chief Richard Braun emphasized the investigations might turn up issues unrelated to Gordon’s death that need to be changed -- and that they can take a long time to complete.

"These reports will be extensive," the chief said. "We had two firefighters pass away in Toledo and that report just came out and that was almost 16 months ago."

The investigative committee will use the initial findings to complete a more comprehensive report. The findings from that report will examine the department’s standard procedures, training and experience of personnel and equipment and technology.

Officials said the goal of the overall investigation is to come up with ways to cut down on the chance of injuries and deaths among the city’s firefighters.