In-Depth: Experts give reasons for Ohio militia growth in 2020 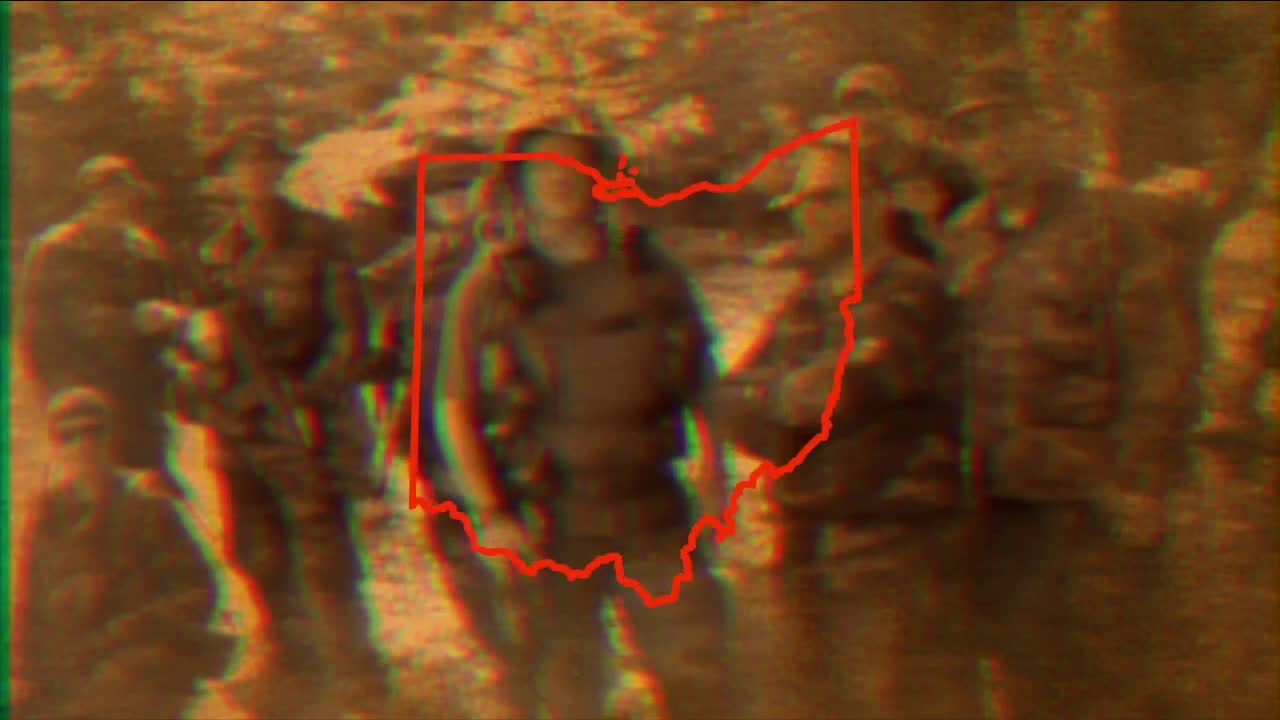 The stunning FBI arrest of 13 people accused of conspiring to kidnap Michigan Gov. Gretchen Whitmer, has some experts taking a look at the development of militia groups here in Ohio 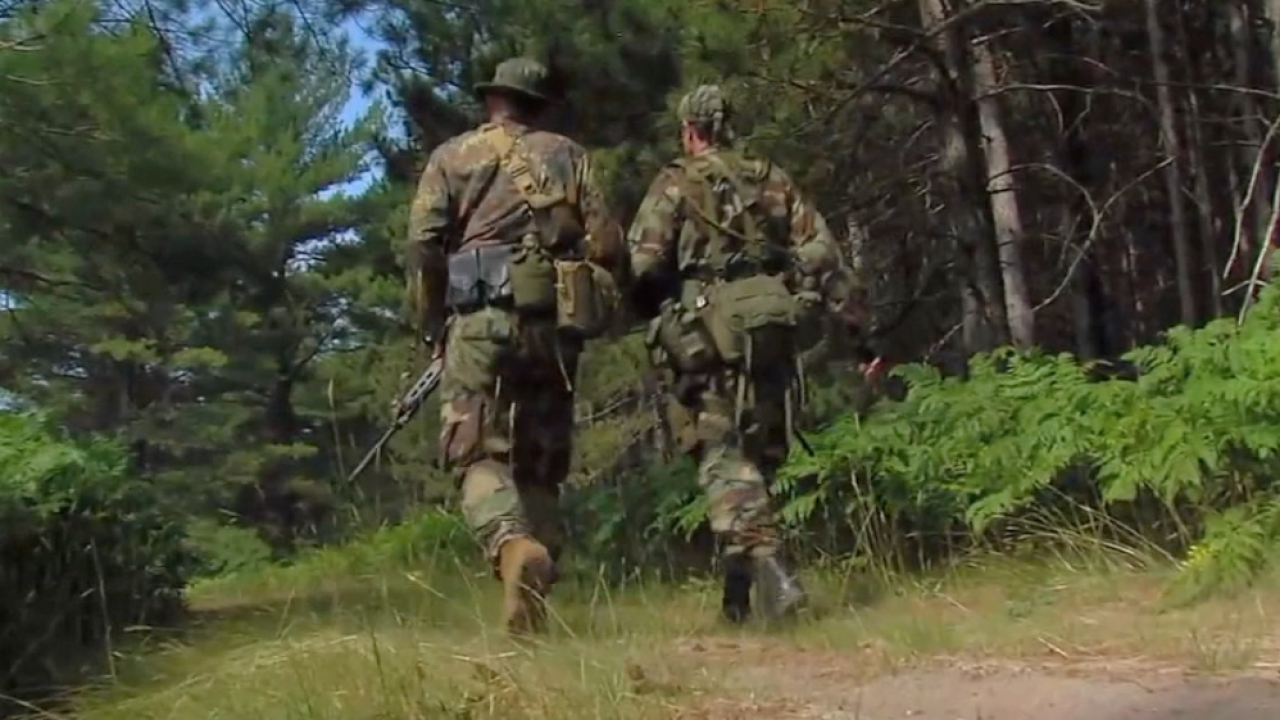 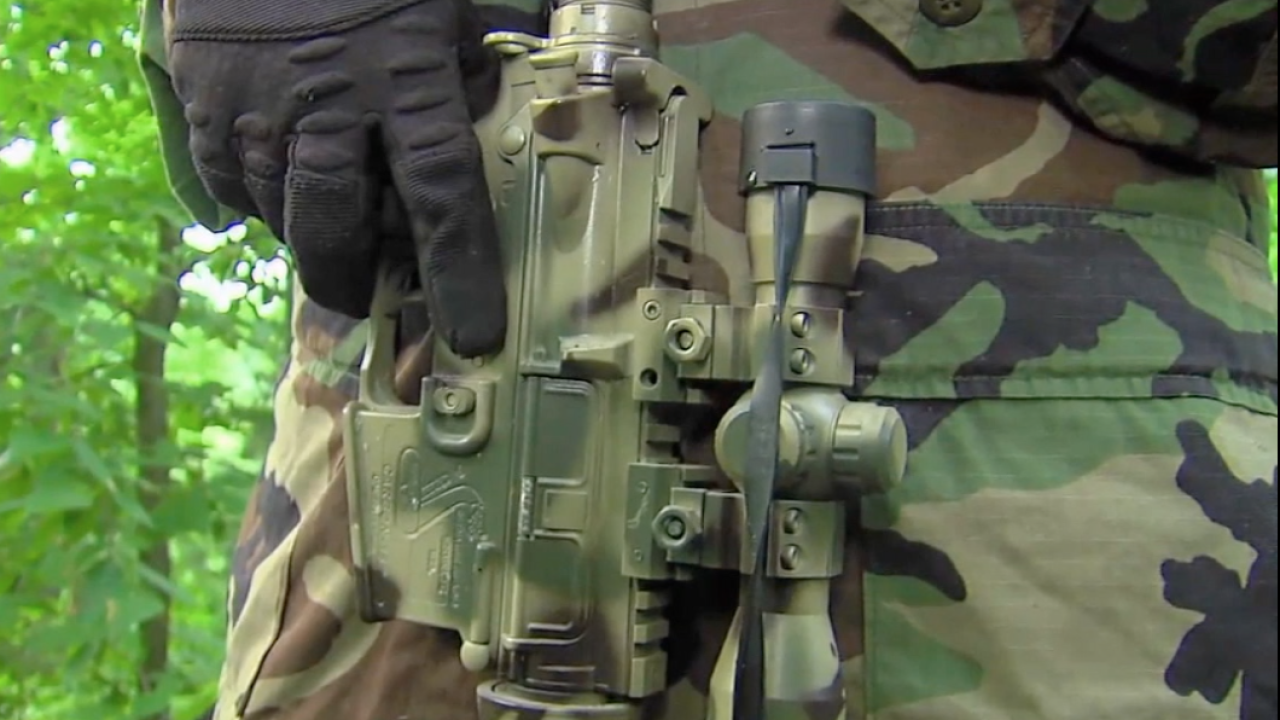 CLEVELAND — The stunning FBI arrest of 13 people accused of conspiring to kidnap Michigan Gov. Gretchen Whitmer has some experts taking a look at the development of militia groups here in Ohio.

Michigan Attorney General Dana Nessel announced that seven other people, linked to the militia group "Wolverine Watchmen" have been charged by the state in relation to the plot and that one of the meetings for the plan took place in Dublin, a few miles north of Columbus.

Professor David Licate with University of Akron Criminal Justice Studies said the current political backdrop is a key reason for the growth in Ohio militias.

“The vast majority of militia groups do not engage in any form of violence," Licate said. "They are exercising their constitutional rights to free speech and freedom of association.”

"Militias are very much focused on civil rights and civil liberties and I think that’s what drove, most recently, the Wolverine Watchmen to do what they did," he added.

Another reason Licate says is the political climate.

“The president is very popular with these groups, and the possibility that he’s not going to be president in a few months, you kind of have a perfect storm brewing here. So it’s a troubling time," Licate said.

Licate said the continued growth of social media is also playing a role in the growth of militias locally.

“The economic uncertainty that brings for some people, the state lock-downs and other policies that we’ve seen as a result of the pandemic," Cooter said.

“Ninety percent of militia groups aren't inclined to take action, but the remaining 10% though can be more prone to conspiracy theories, more prone to violence and other problems."

Investigators said Adam Fox, Barry Croft, Ty Garbin, Kaleb Franks, Daniel Harris and Brandon Caserta have been named in the federal complaint that stated their militia group reportedly held several meetings over the summer, where they participated in firearms training and combat drills.