Judge dismisses charges against boy who brought gun to school, said he was being bullied 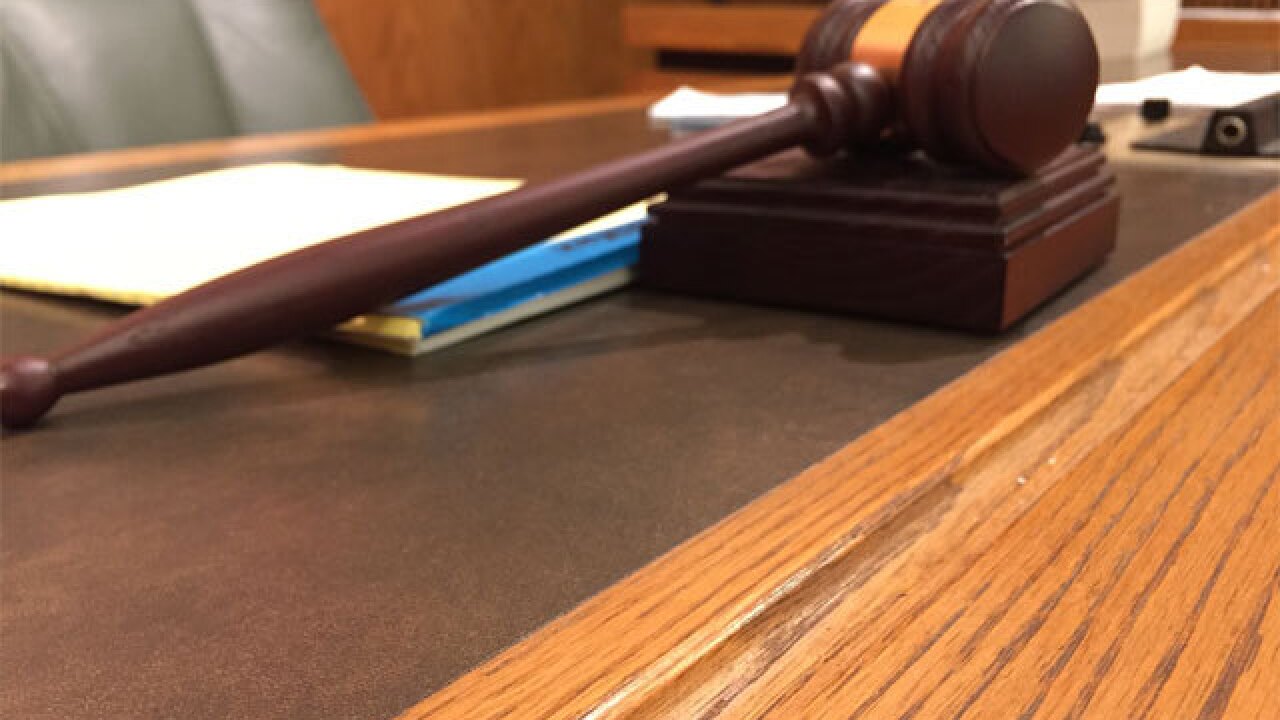 A Juvenile Court judge in Ohio has dismissed charges against a 9-year-old boy who said he brought a handgun to school because he’d been bullied.

The Hamilton-Middletown Journal News reports the judge in southwest Ohio’s Butler County said Thursday during a hearing that the boy is bright but too young to understand the charges after asking him questions.

The third-grader faced juvenile charges of bringing a gun into a school and felonious assault after a Middletown elementary school teacher found the gun and bullets in his pocket in mid-October. He spent 10 days in a juvenile detention center.

The boy told Judge Kathleen Romans he found the gun while “snooping.”

When Romans asked him what can happen if someone has a gun, the boy replied, “someone could get killed.”