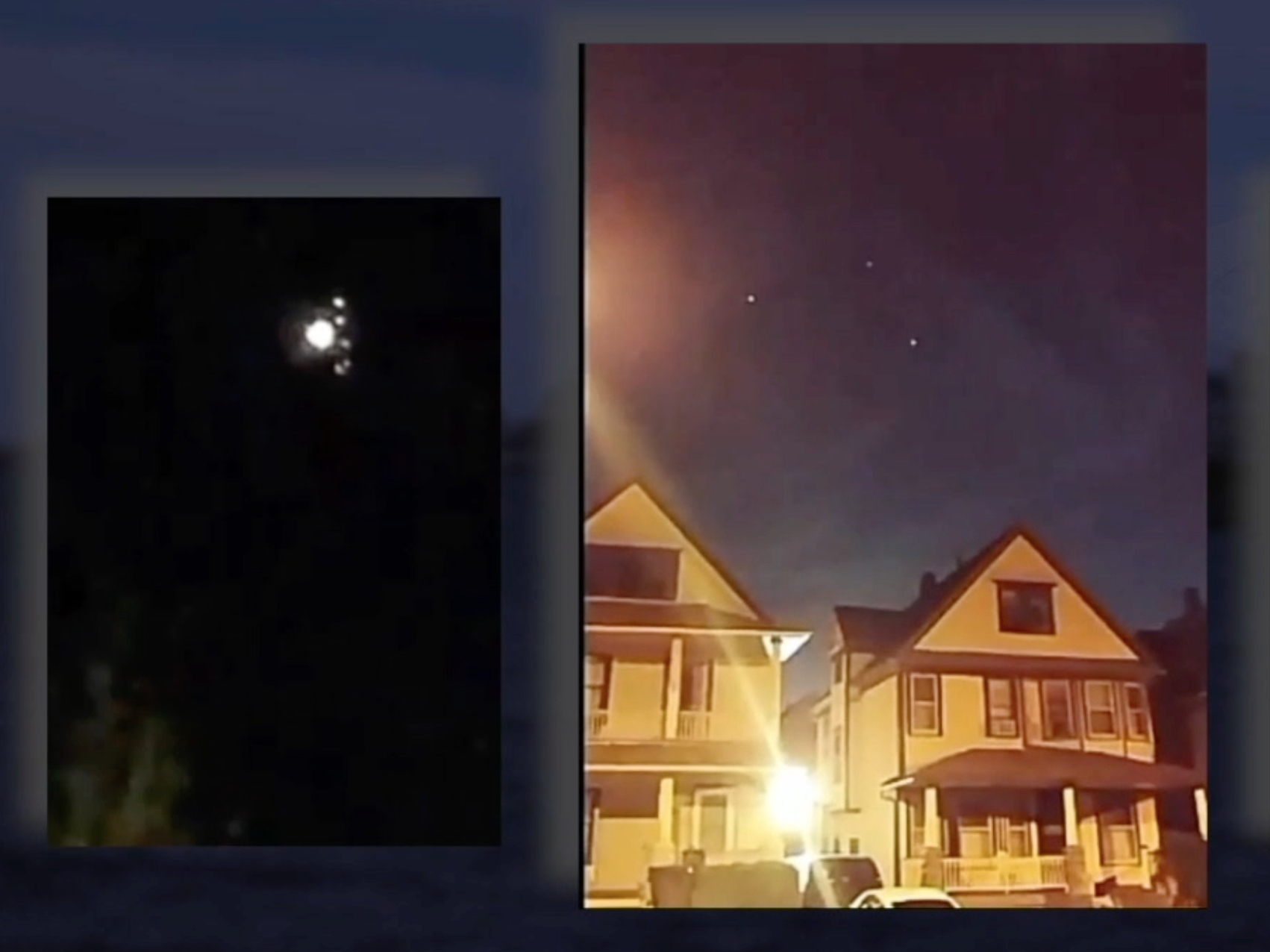 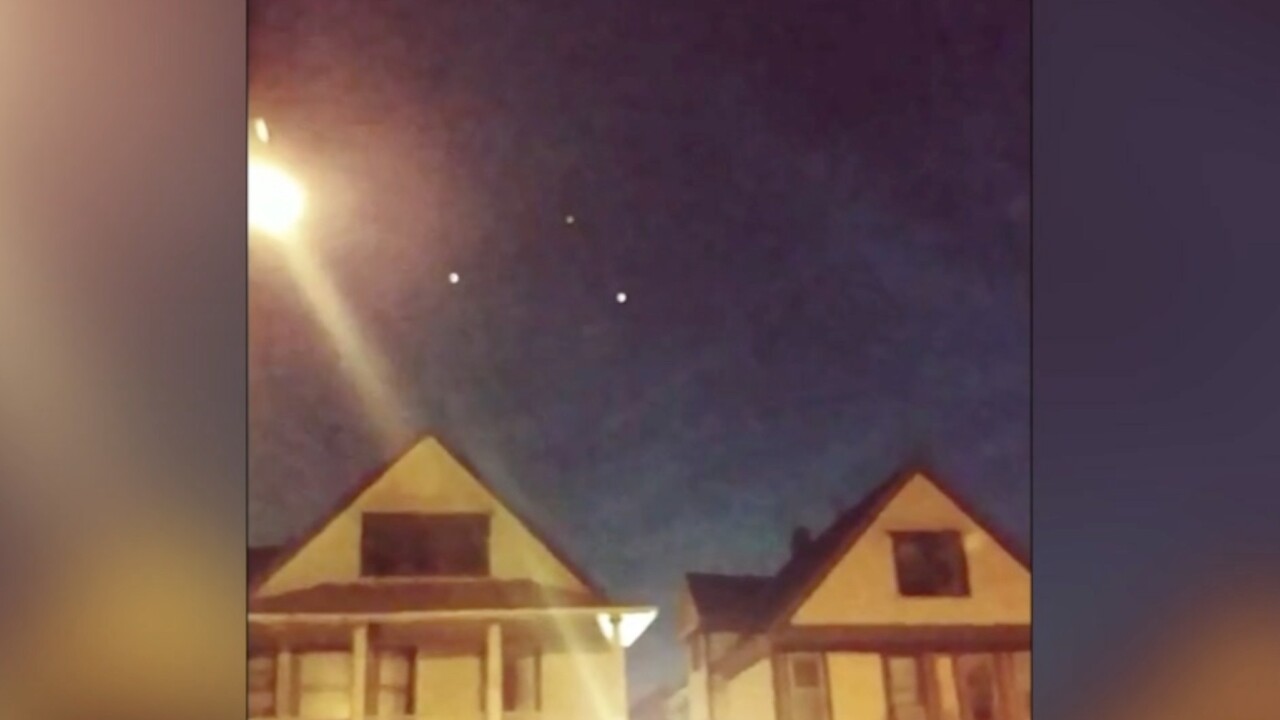 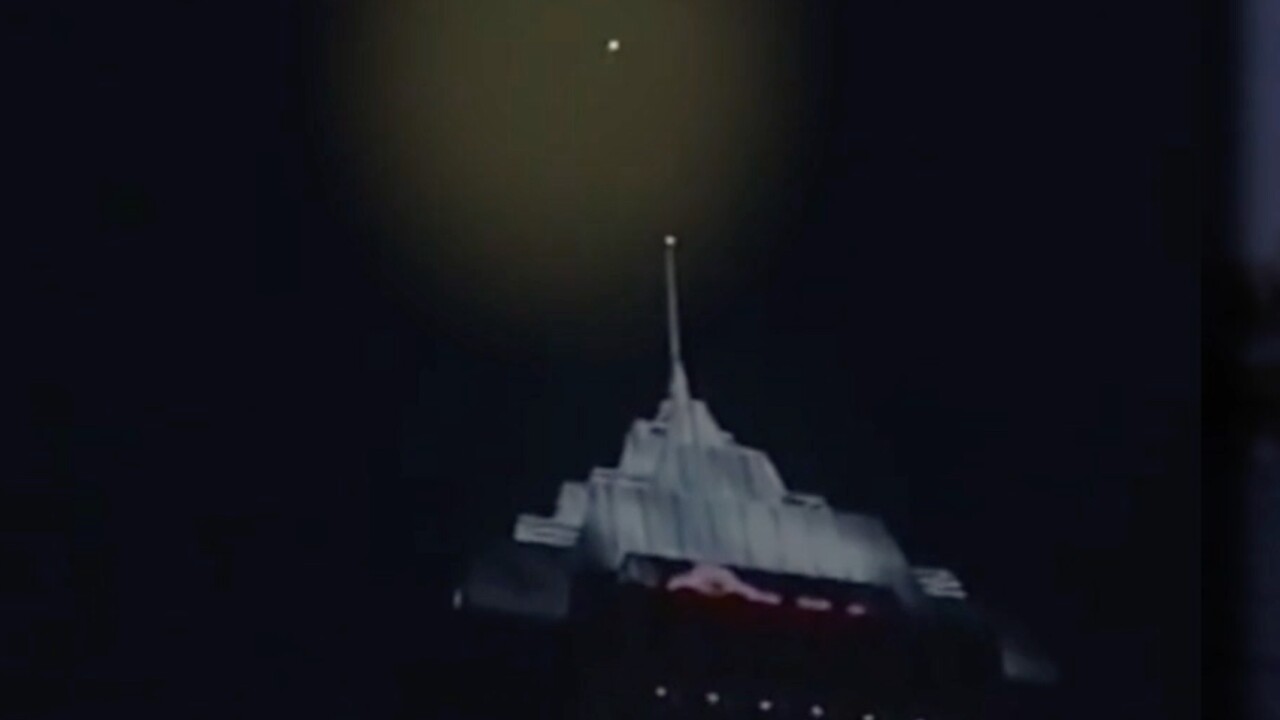 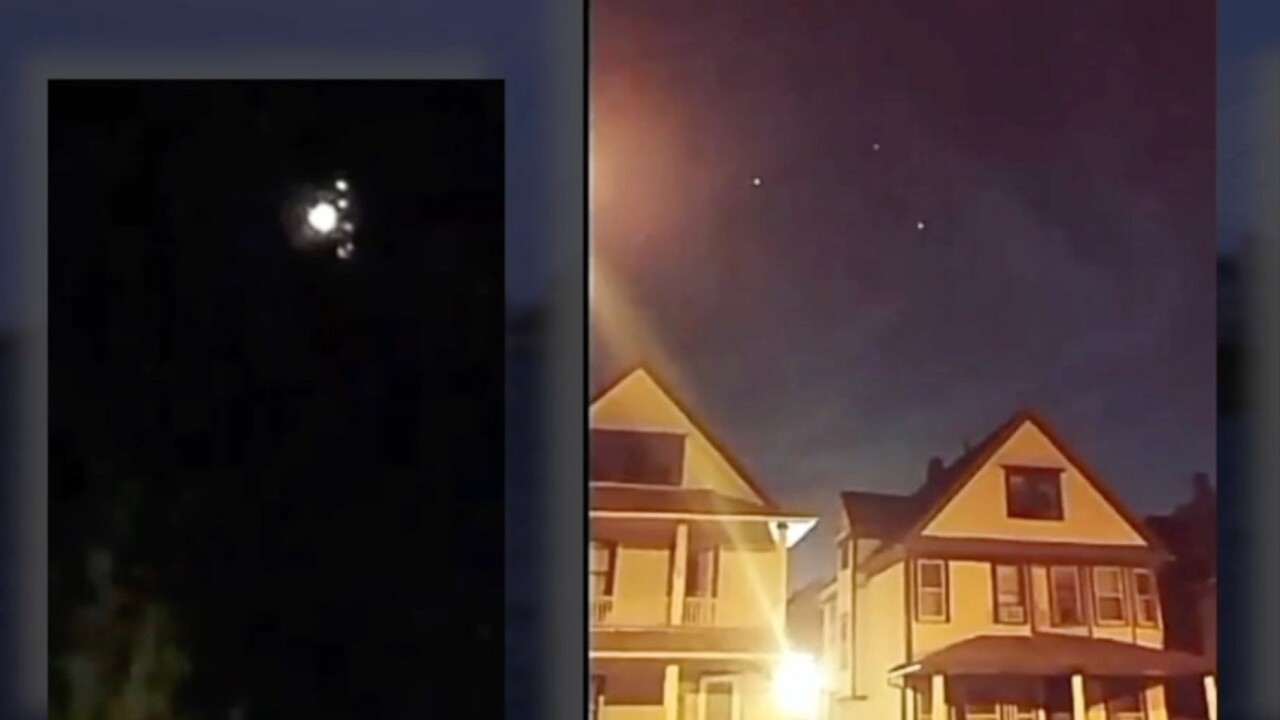 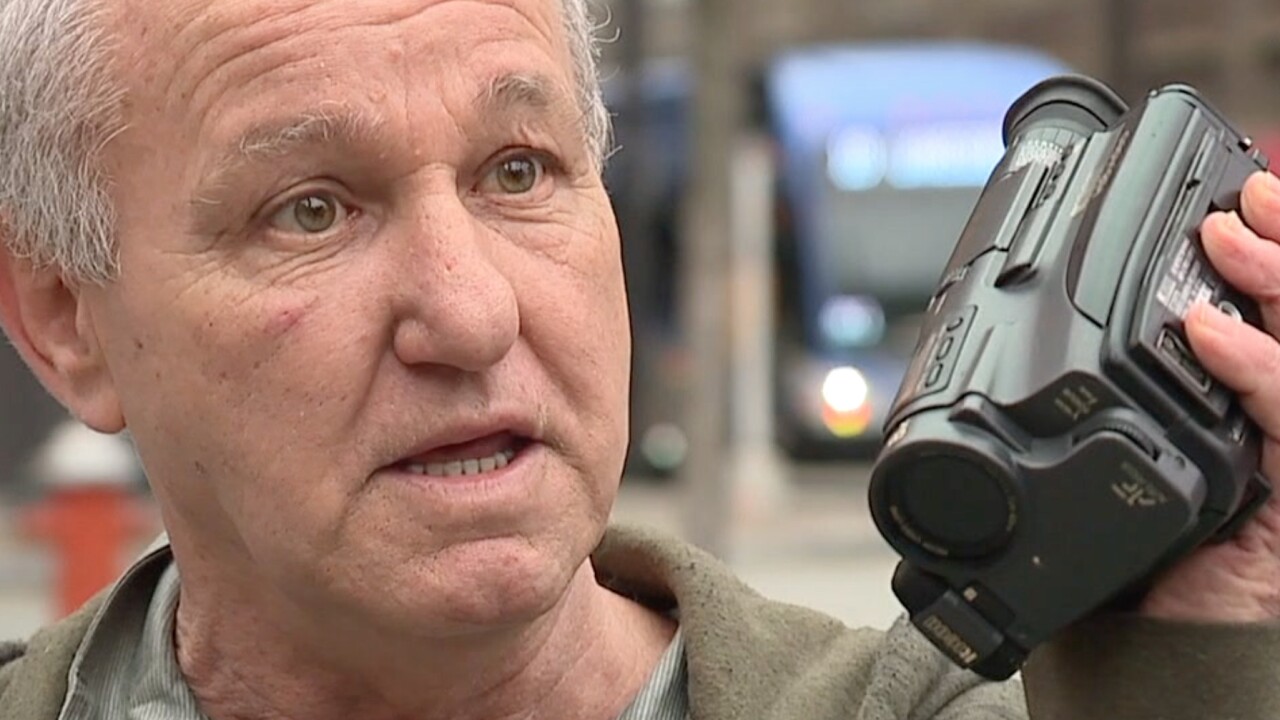 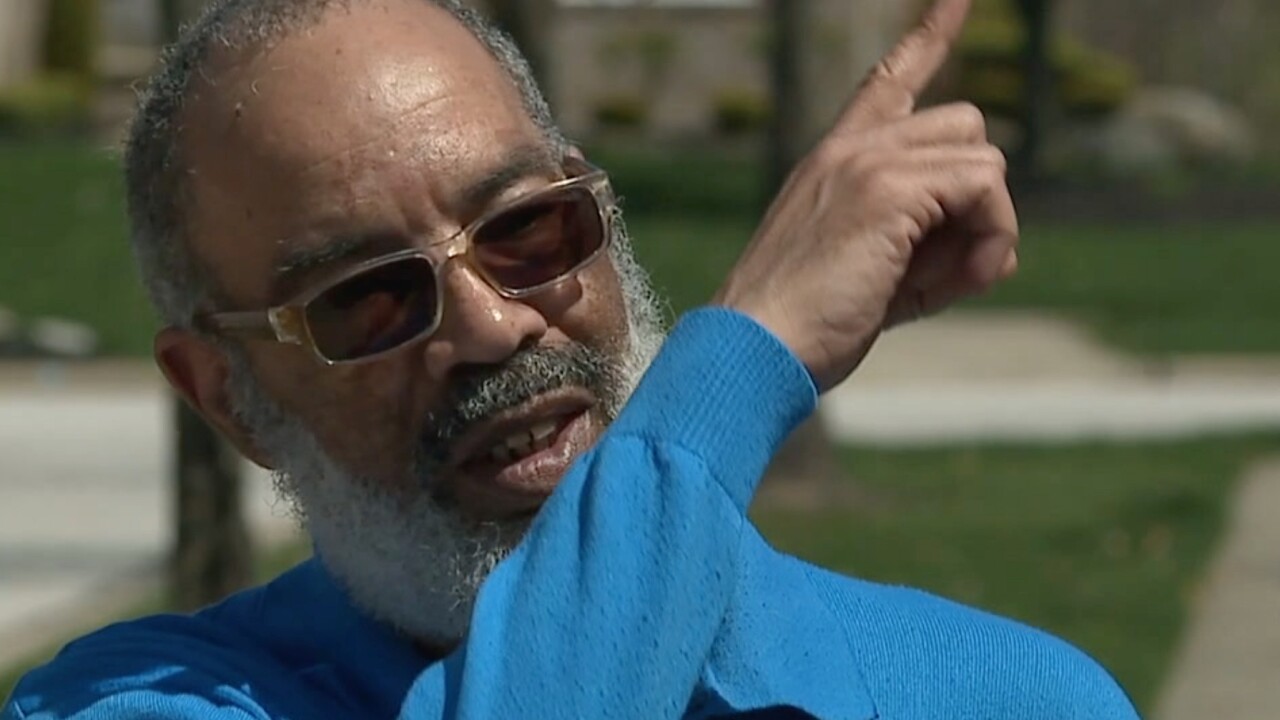 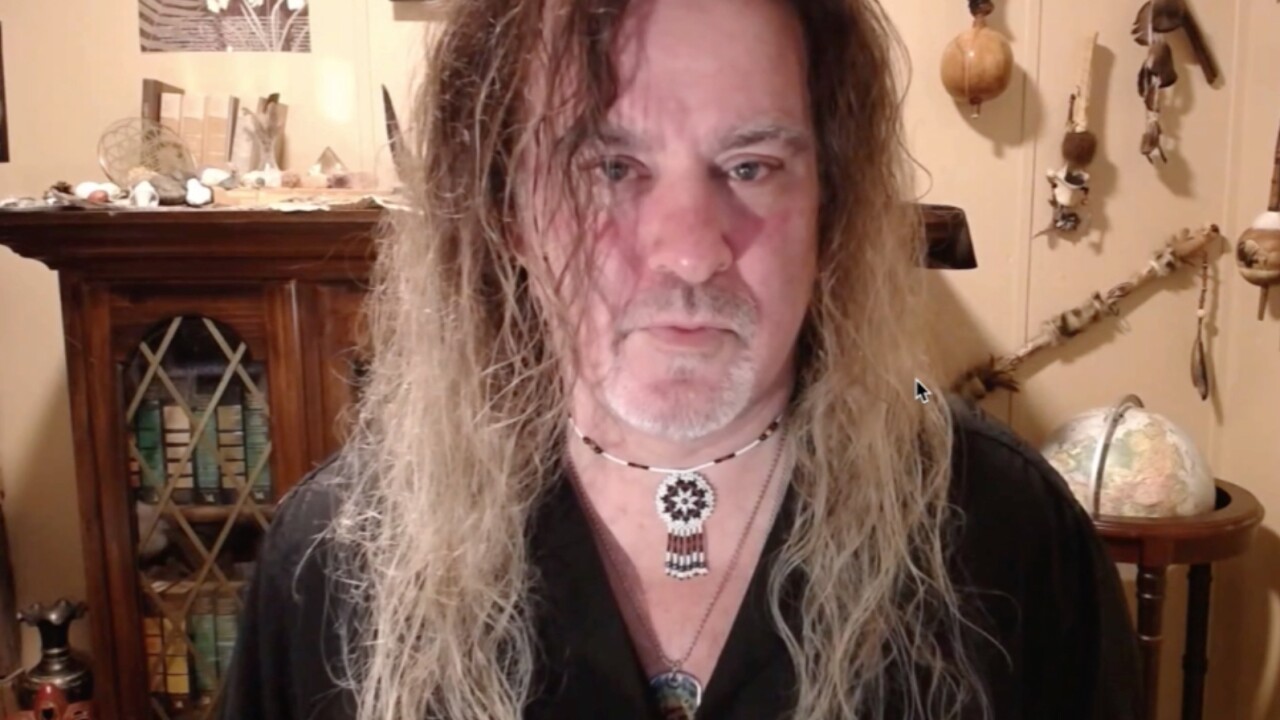 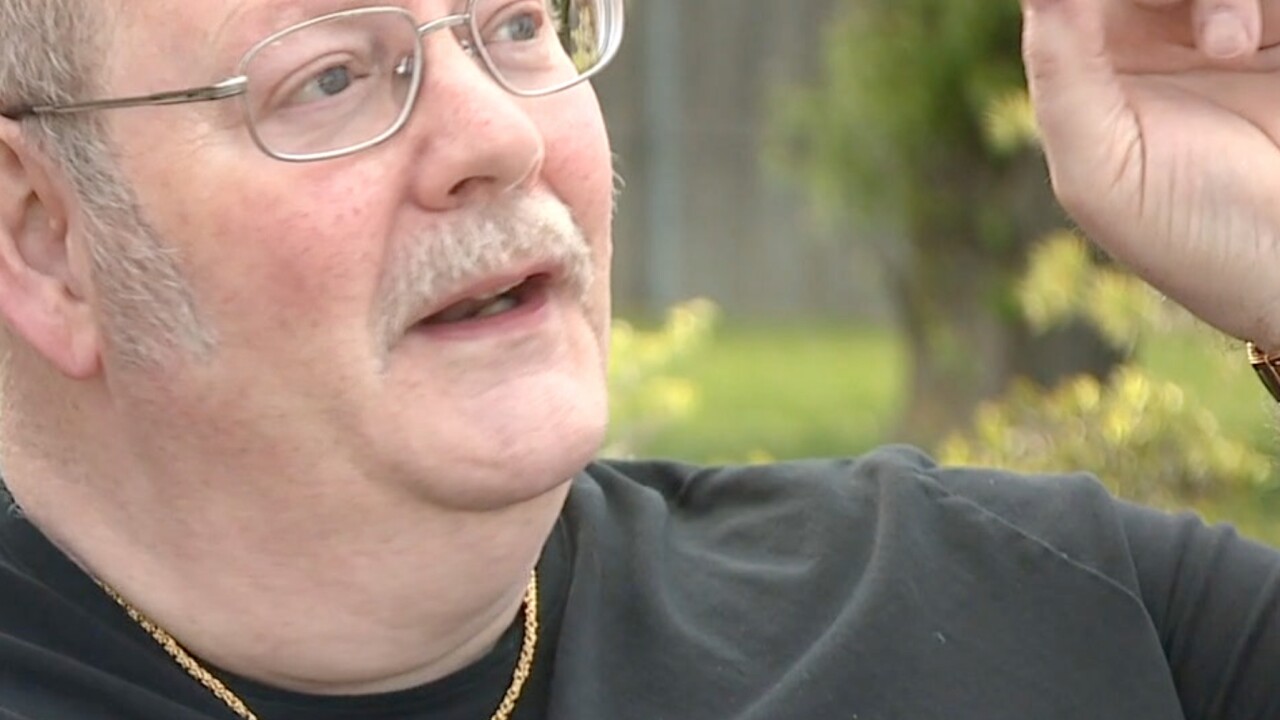 CLEVELAND — Whether you believe UFOs are a product of a wild imagination or a real phenomenon, some local UFO videographers believe Northeast Ohio is a hot zone for UFO sightings.

Dale Harder with the Cleveland Ufology Project, one of the worlds oldest UFO organizations established in 1952, said the numbers back-up a large number of sightings in the greater Cleveland area.

He said sighting statistics from the Mutual UFO Network, or MUFON, place Ohio in the top five for UFO reports.

Harder, who said he's witnessed numerous UFO sightings, also admits with growing technology there are also a growing number of fake sightings or hoax videos out there.

"I believe that this area, in Cleveland here, is a hot spot," Harder said. "Everybody's carrying a cell phone these days and everybody's picking things up, aside from those who like to perpetrate hoaxes, there is a lot of garbage out there so you have to be careful."

Highly viewed northeast Ohio UFO sightings recorded by Sam Phillips and Michael Lee Hill have generated plenty of commentary from those calling the videos fake, skeptics and believers for more than ten years.

Hill agrees this region of the county has a high amount of sightings compared to the rest of the U.S.

"This actual activity has been going on over Lake Erie for a very long time," Hill said. "You could see this ball of light come down, and all of a sudden you could see it's reflection on the lake."

Phillips recorded his video of an unexplained light over Key Tower during a 2008 peace protest. He said the unexplained object seemed to hover over the building for several minutes, as several other people looked on with him.

"Some of the people thought it was a kite, or a weather balloon," Phillips said. "I seen this light come out of the lake. I was amazed, I was amazed, I didn't know what to think. But I never seen anything like that, and the tape does not pick up the brightness."

Ellis recorded the event with his smartphone, and made it clear he'll never be sure what he captured on video.

A study by Ipsos Marketins indicates 56 percent of Americans believe in UFOs.

Ellis said he's not sure one way or the other, but he said people should remain open-minded.

"Definitely look up. You never know, you could catch something," Ellis said. "Who knows what you'll catch next time."