Lordstown workers: could they have been protected by an enhanced Art Modell law? 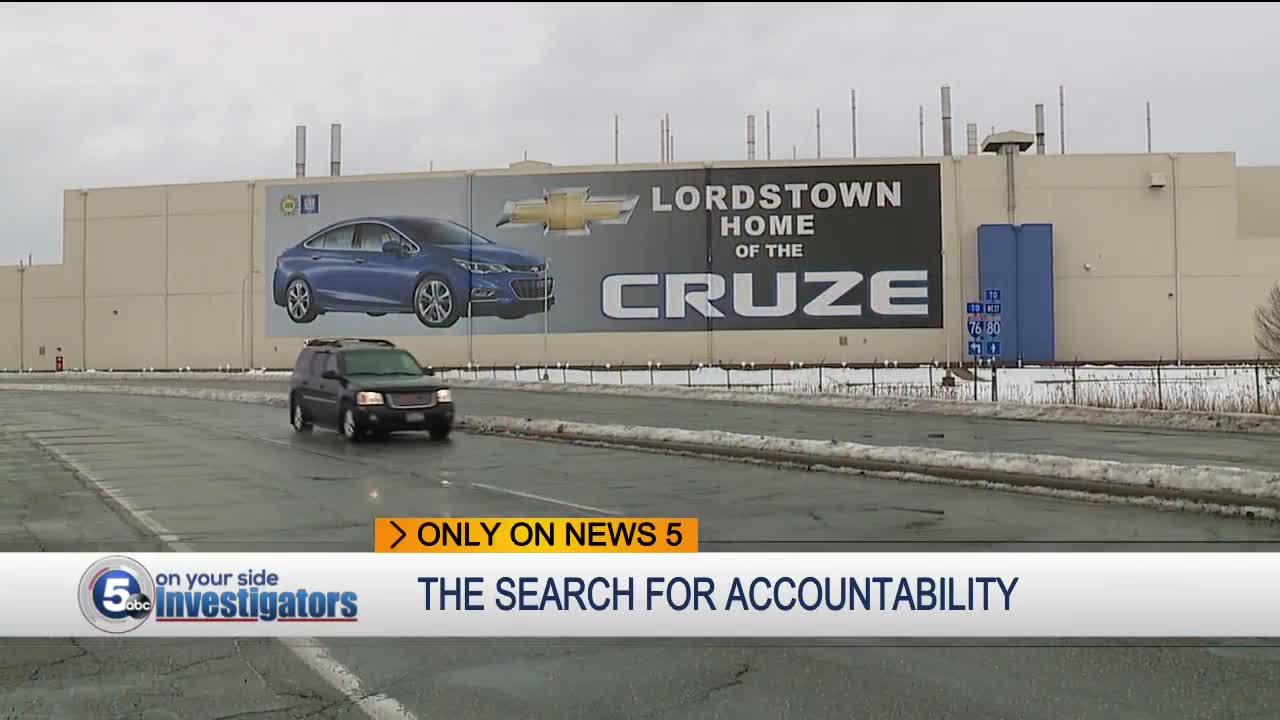 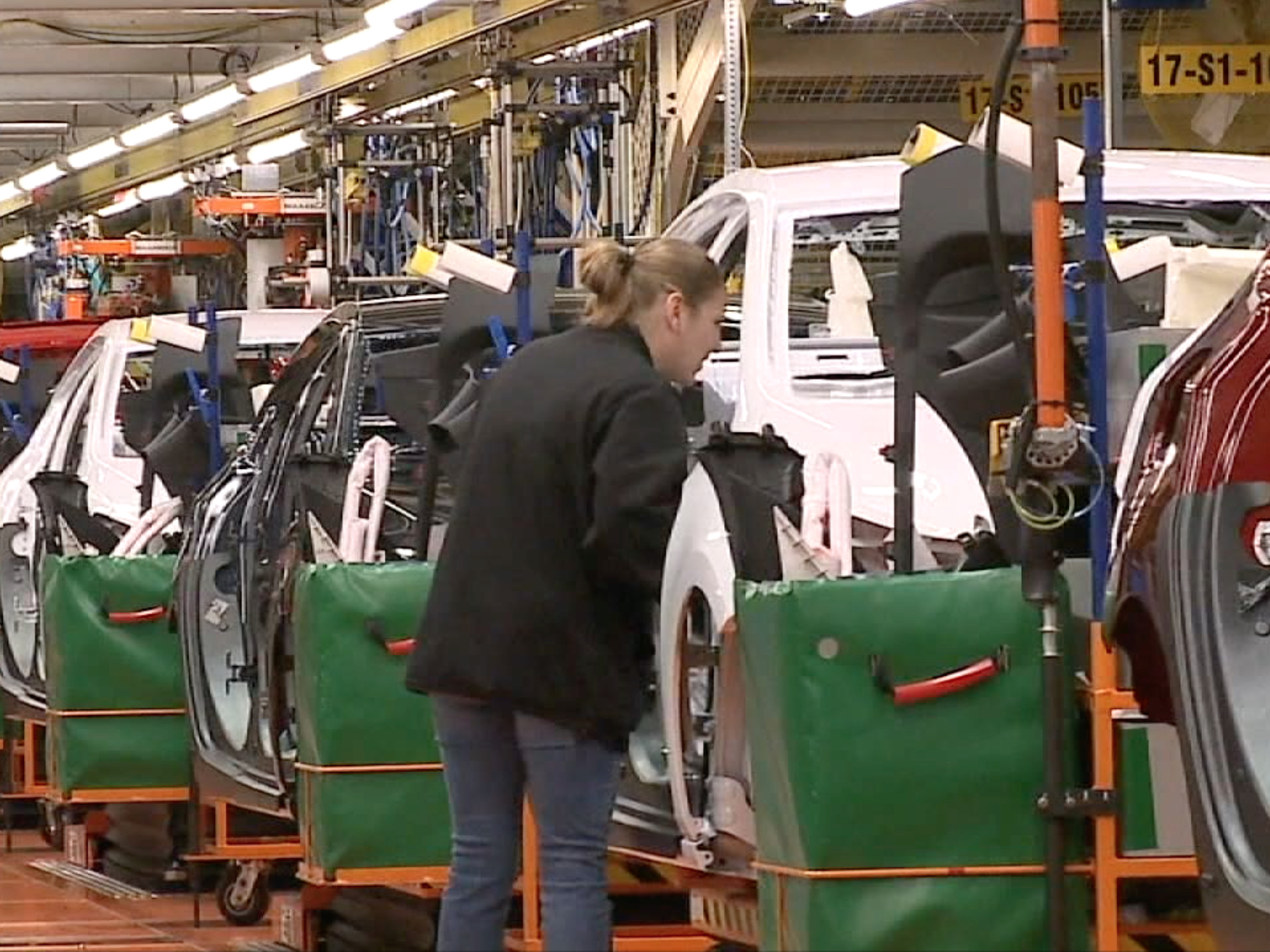 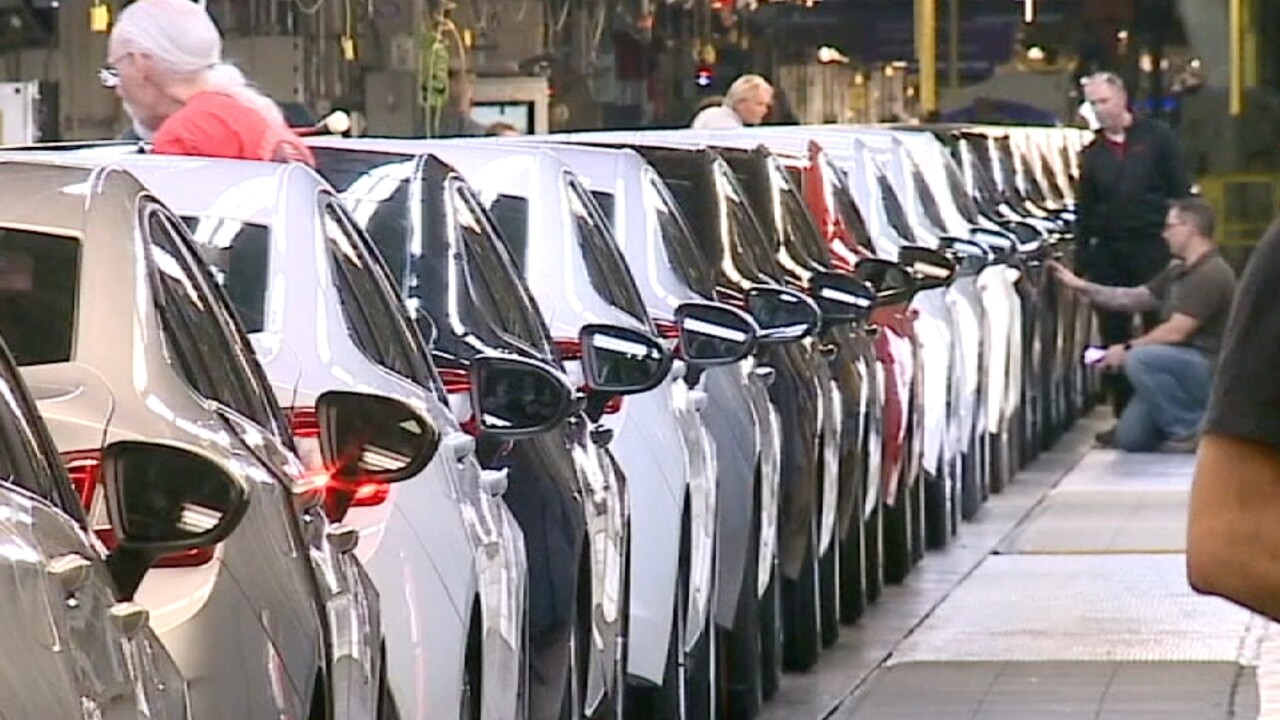 Schiller is reacting to General Motors decision to stop production at its Lordstown assembly plant in March, eliminating the more than 1500 remain jobs at the facility.

Schiller said the current Modell law requires sports team owners, who utilize tax supported facilities and receive tax dollars from the state or municipalities, to provide a six month notice if they plan to move, and give local residents and leaders an option to purchase the team.

The law was created after Modell moved the Browns to Baltimore for 1996 season.

Schiller believes the Modell law could be expanded to include major manufactures like GM, who have received millions in tax dollars and or incentives, to make a greater commitment to their communities.

Schiller said the Modell law was used in 2018 to help keep the Columbus Crew soccer team in Ohio, after the franchise was threatening to move the team.

Then Ohio Attorney General Mike DeWine file a lawsuit in the case based on the Modell law, helping to keep the team in Columbus.

"General Motors got plenty of taxpayer help from Northeast Ohio, including $11 million in state funds for a Lordstown exit on the turnpike," Schiller said.

"They got specific job creation tax credits worth tens of millions of dollars, that are still in place now."

"Given workers at major factories six months notice is critical."

"It allows the workers more time to deal with their situation."

"Whether it's transferring somewhere else, obtaining a new skill, having more time to sell their house if they are going to move."

"I've sent it already to all of the Mahoning Valley legislators, both Republican and Democrat."

State Representative Glenn Holmes, (D) District 63, told News 5 he will look into the expansion of the Modell law, and has proposed his own legislation that would expand unemployment benefits to laid off workers by 26 weeks.

"If they are going to use sin taxes, things like that, to build stadiums or to build businesses, I think that level of accountability on both regards is necessary, not only necessary, it's justified."