Man who found 2-yr-old was searching on his own 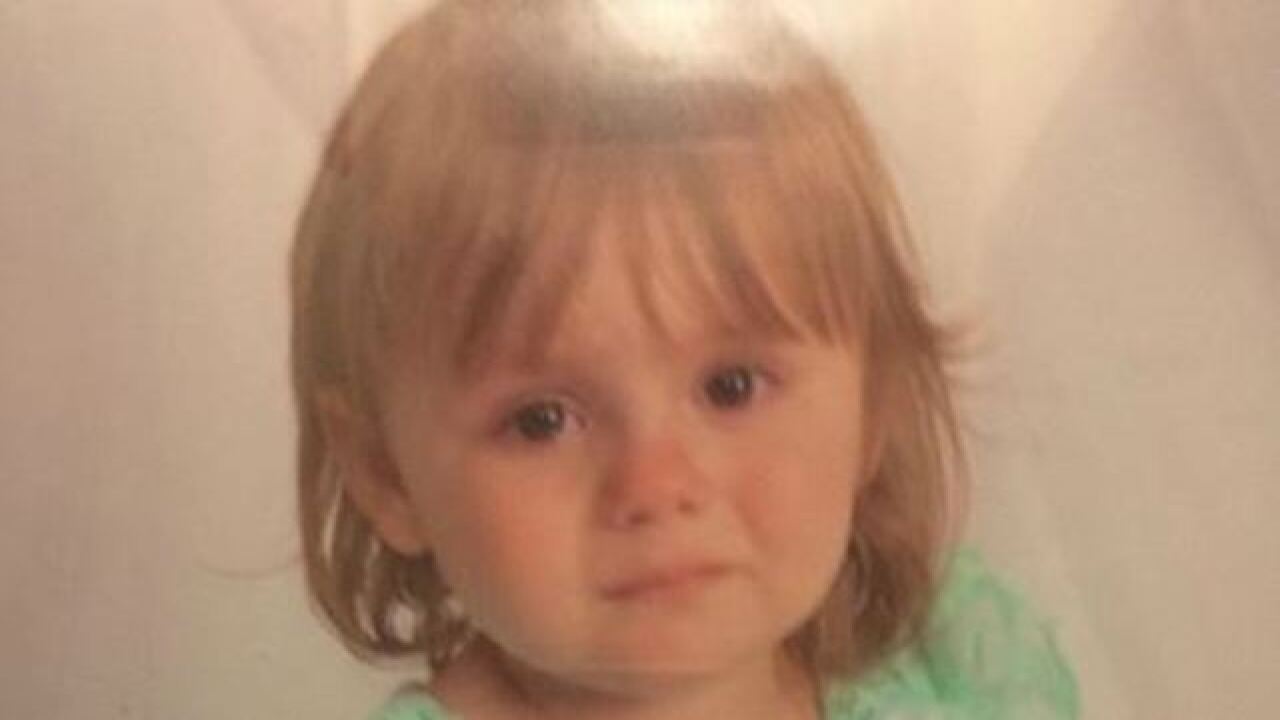 The man responsible for locating a 2-year-old girl who had been missing since Friday wasn't part of an organized search effort.

According to the Trumbull County Sheriff's Office, the man was searching for the girl with friends independently.

Prayers were answered in the small town Sunday night, as 2-year-old Rainn Peterson was found alive in the woods by herself about 100 feet off of Peck Leach Road.

In the 911 call, the man said she was covered in flies after spending 48 hours out in the elements.

"I found baby Rainn and she's alive," the man said after calling 911. "She was laying down sleeping."

The dispatcher revealed she got goosebumps when she heard Rainn cry in the background.

BREAKING NEWS on your phone with the  newsnet5 app

Rainn was taken to the hospital for precautionary reasons, according to the Sheriff's Office.

Rainn's great-grandparents—who have custody of the child—reported her missing on Friday at about 7:30 p.m. at her home on State Route 45 in North Bloomfield.

Deputies said they believed Rainn wandered away and that they do not believe there is any criminal wrongdoing or foul play involved at this time.

More than 400 volunteers from as far away as Virginia assisted in the search, which cost more than $500,000.