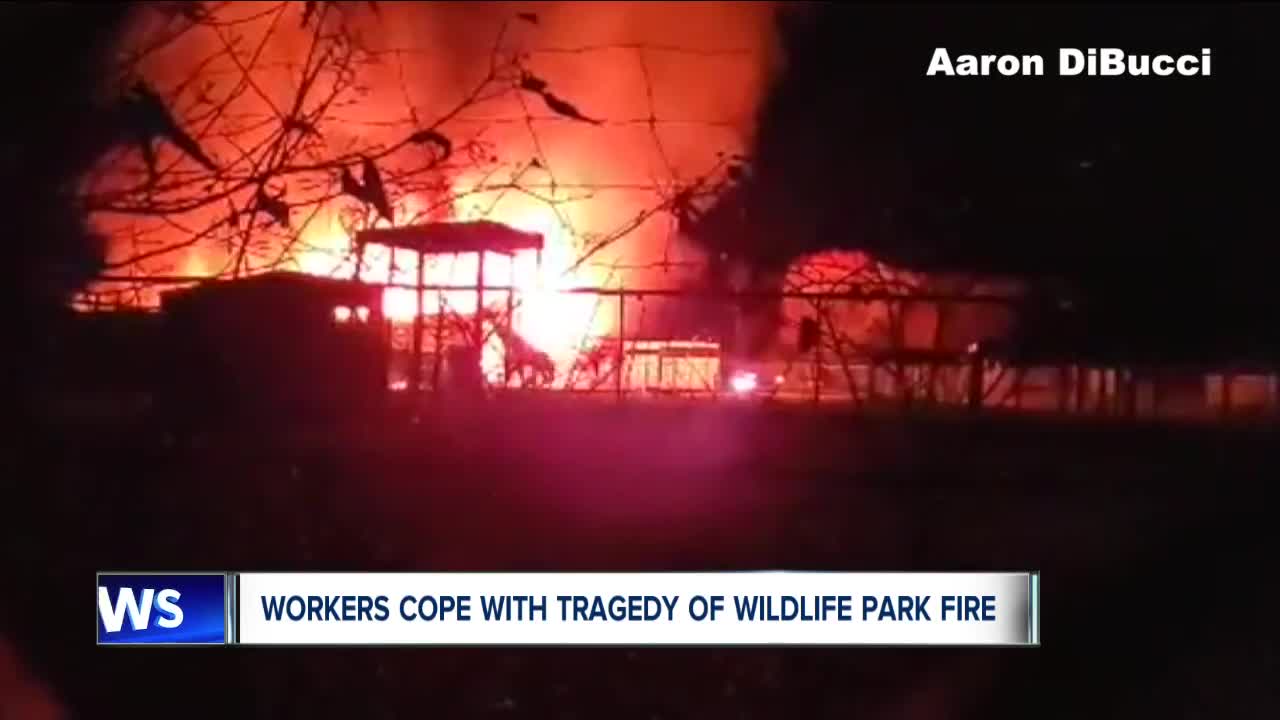 The African Safari Wildlife Park in Port Clinton is mourning the loss of animals it housed in a barn that caught fire Thanksgiving evening. 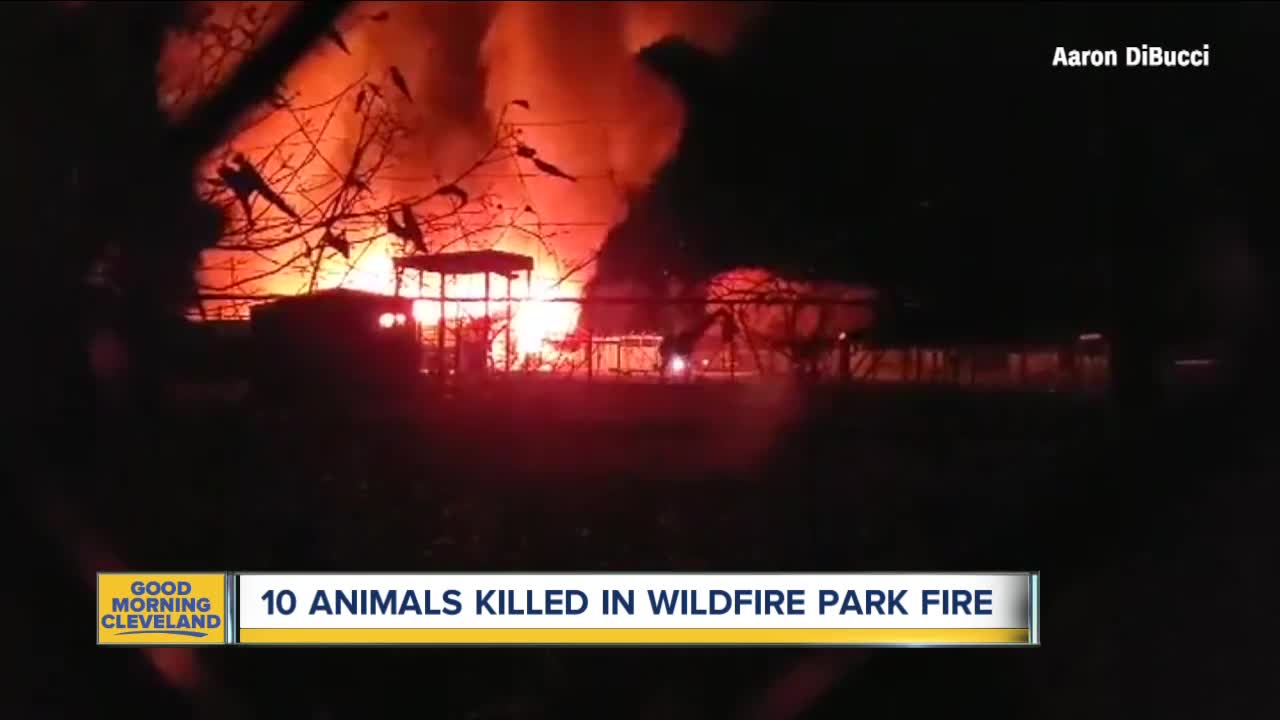 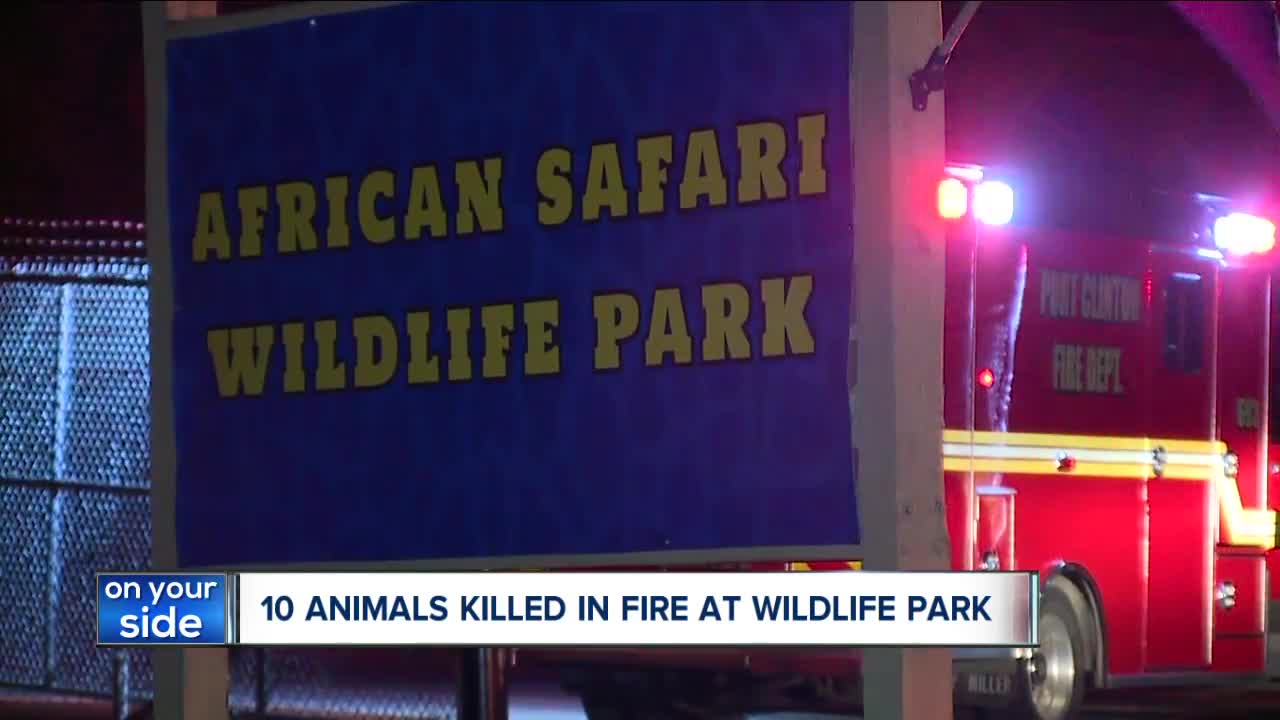 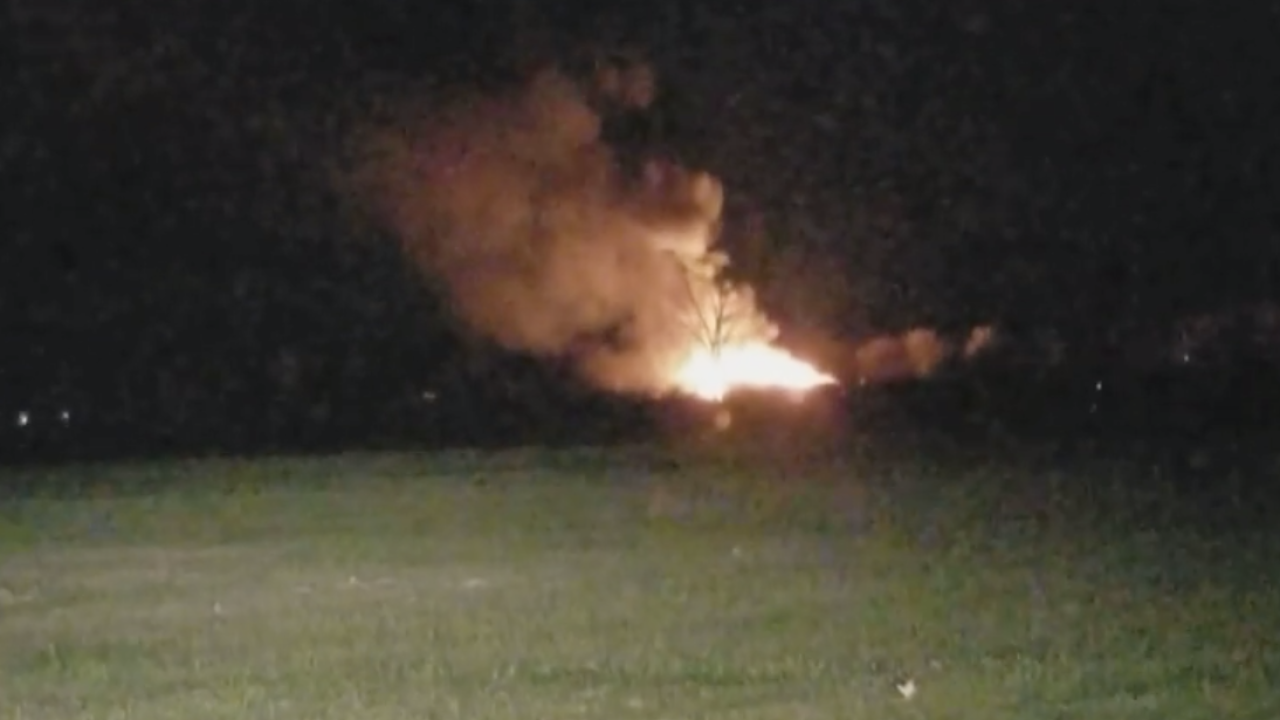 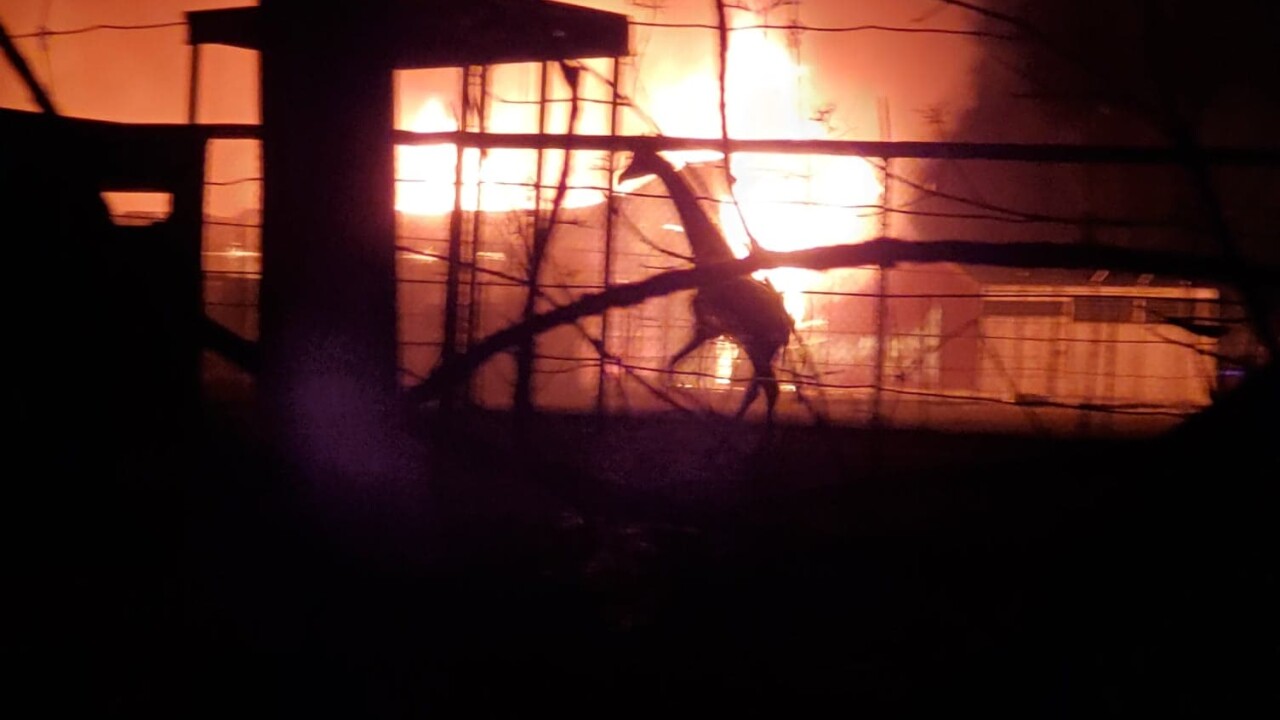 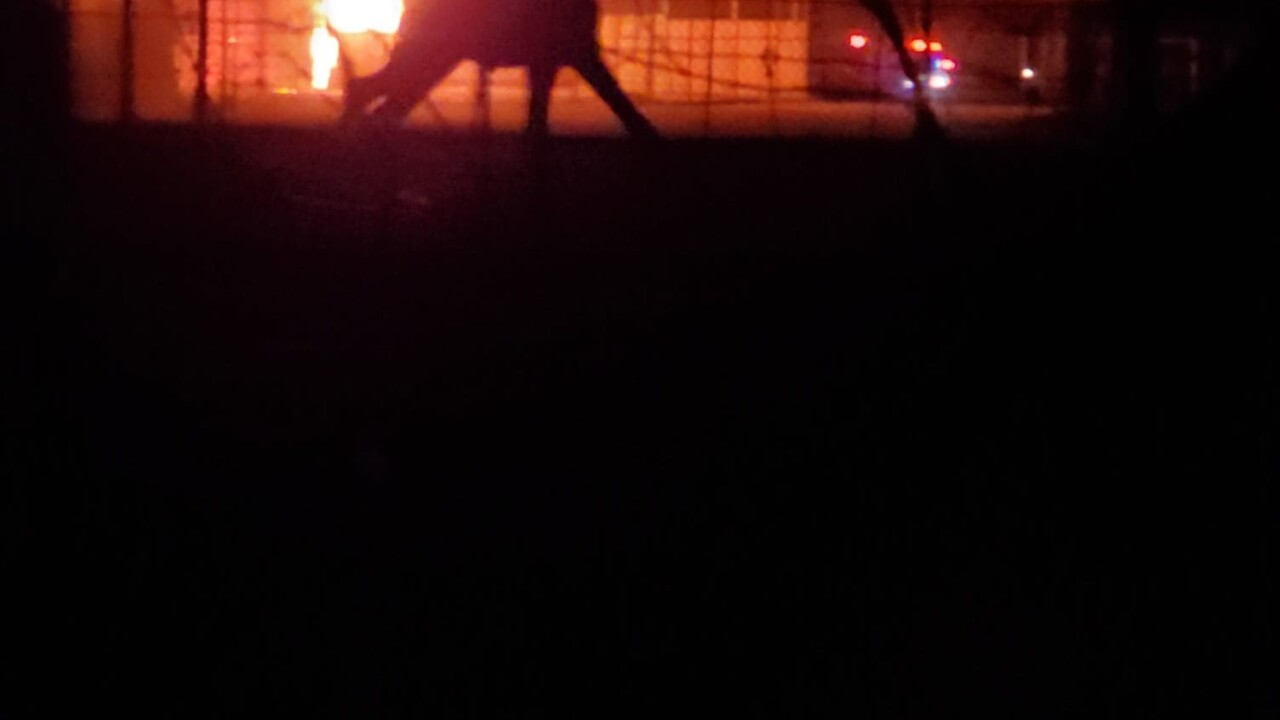 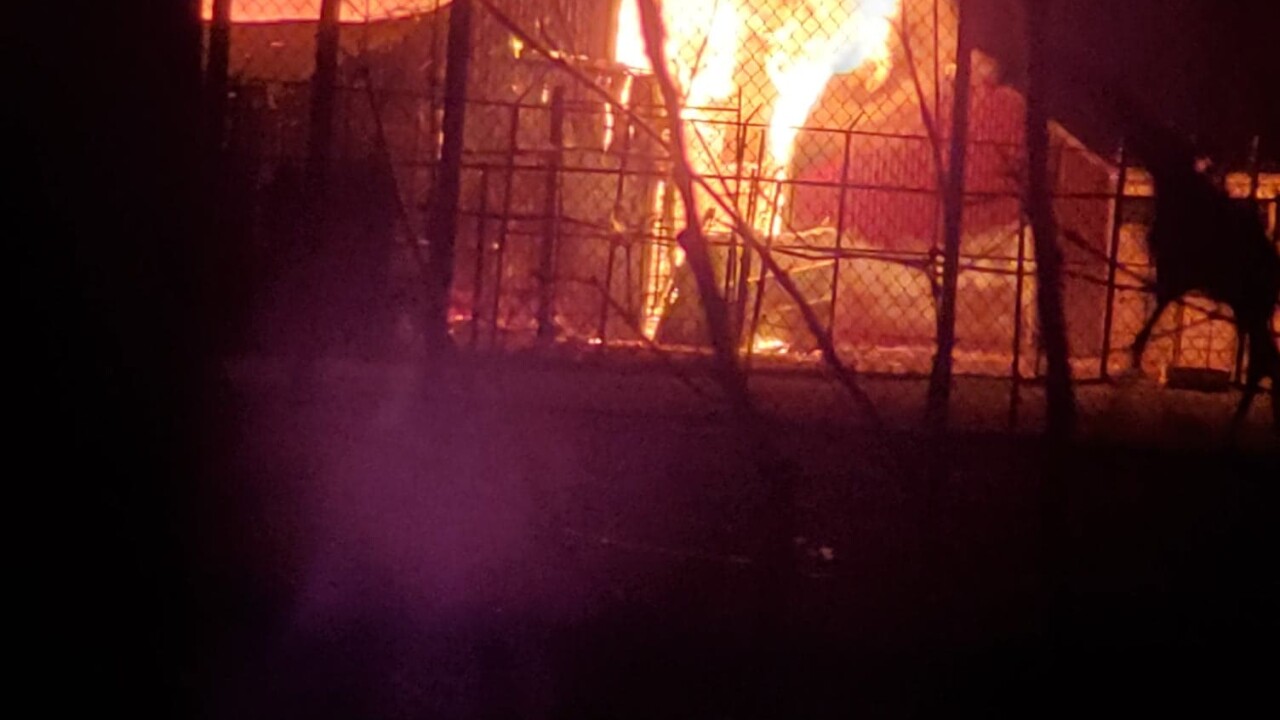 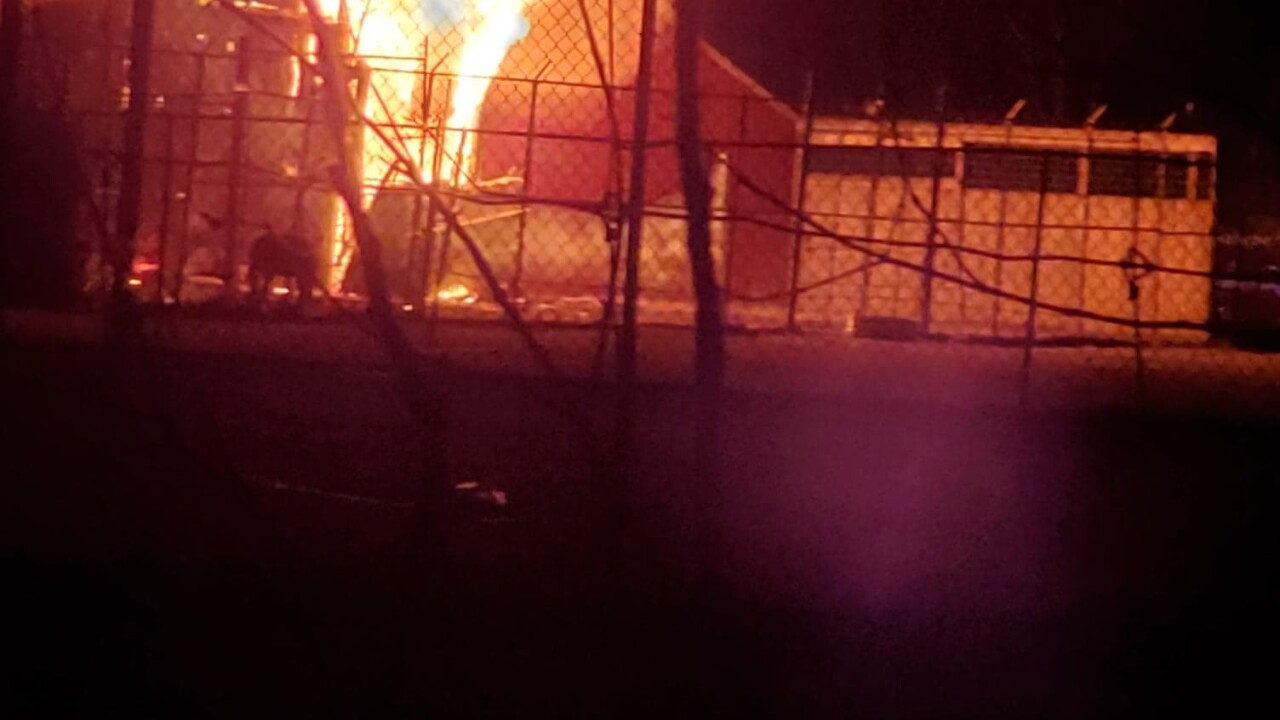 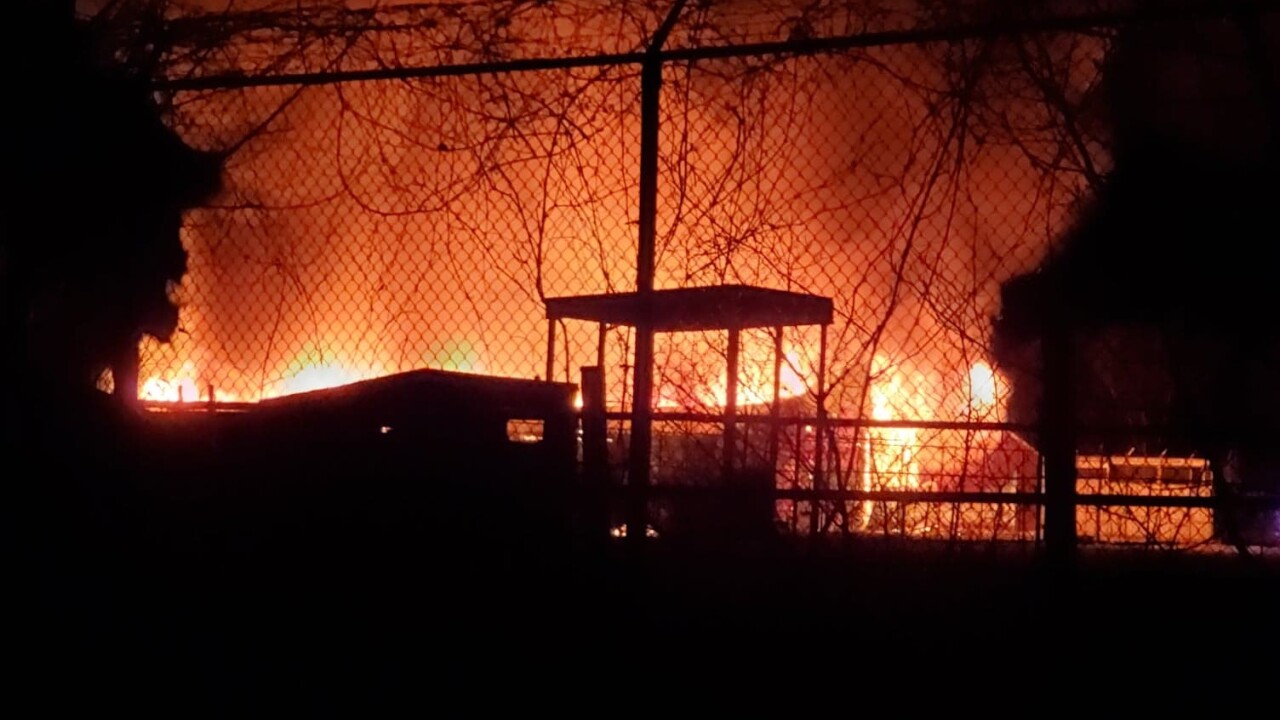 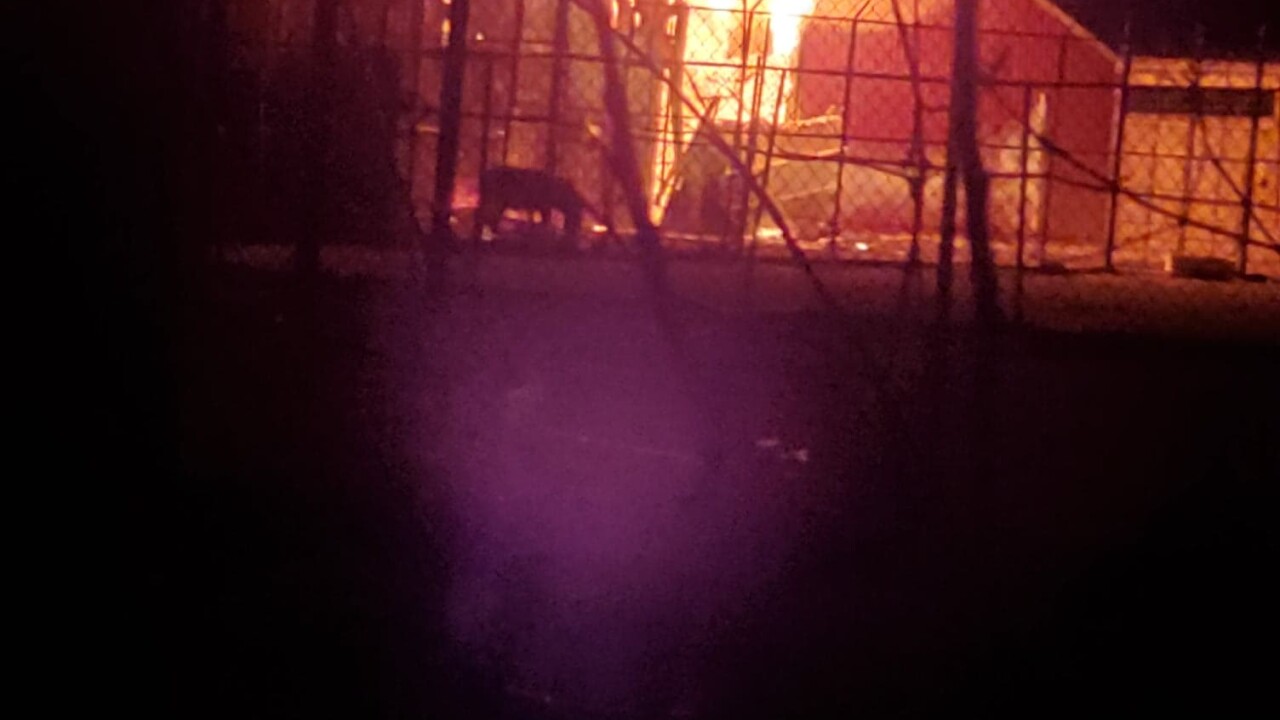 PORT CLINTON, Ohio — The African Safari Wildlife Park in Port Clinton is mourning the loss of animals it housed in a barn that caught fire Thanksgiving evening.

Firefighters from Danbury Township, Catawba Island and Port Clinton all responded to the blaze.

According to authorities, 10 animals died in the fire. They are: three bongo antelope, three giraffes, three red river hogs and one springbok antelope. A zebra managed to escape the fire.

Park officials and investigators from the State Fire Marshal's Office held a news conference to provide an update on the fire. Authorities said they have no indication the fire was caused by any sort of criminal activity.

You can watch the news conference in the player blow.

Authorities give update on fatal fire at safari park

"We are devastated by this loss," said Holly Hunt, co-owner of the park. "These are animals we care for every day and our team is just devastated."

A giraffe that can be seen galloping around in front of the fire in several videos and photos was in another nearby barn that did not catch fire.

"They let him out of that barn so he would be free in case that barn were to catch on fire and that animal is contained in the park right now," Hunt said.

The animals were inside the heated barn when the fire started, authorities said. The barn where the animals were housed also contained propane tanks. Crews on scene heard explosions and fire officials said the sound was likely from propane tanks, but they are still investigating.

The barn was built in the 1980s and did not have a fire suppression system. It did, however, have remote sensors for temperature control, Hunt said.

The following animals were killed in the fire, according to Hunt:

On Thursday night, park officials took to Facebook to talk about the loss.

"We are grateful that our staff is safe and no one was injured, but the loss of the wildlife that we care for every day is tragic for our team members who love these animals," park officials said.

The park, which opened in 1969, was taken over by the Hunt family in 1974. Today, Holly Hunt and her father Brian run the park.

Holly Hunt called the incident a devastating loss. "It's gut-wrenching that this could happen," she said.

Grief counseling will be provided for staff members who are grieving the death of the park's animals.

AirTracker 5 flew over the park Friday morning to survey the aftermath of the fire:

The park is closed on Friday. It was scheduled to close for the season Sunday.

Before re-opening next spring, the staff is considering dedicating a plaque in remembrance of the animals killed.

An inspection report filed in June showed the park was in good standing with the United States Department of Agriculture.