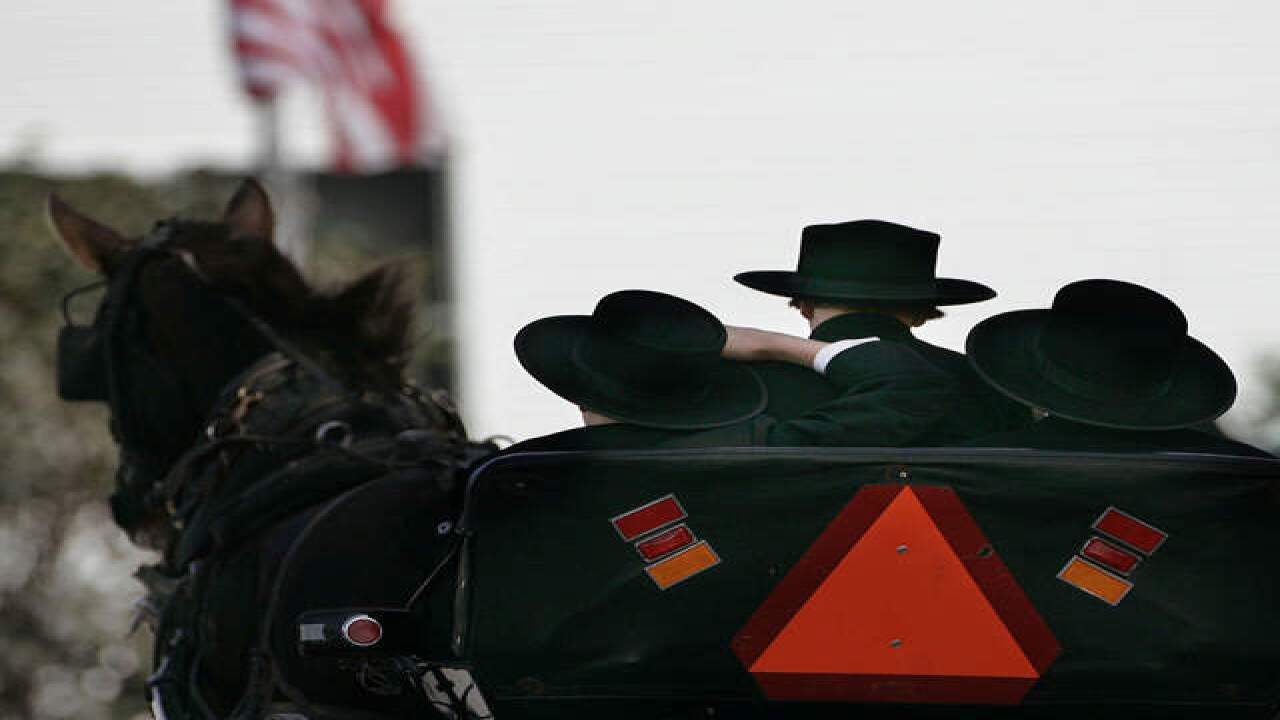 Ohio lawmakers introduced a bill that would make animal-drawn vehicles, such as Amish buggies, display a new type of reflective tape as well as a flashing light to increase the safety of animal-drawn and motorized vehicles traveling the road.

State Rep. Scott Wiggam (R-Wooster) and Rep. Darrell Kick introduced the bill on Monday. According to The Daily Record, there have been more than 872 reported crashes involving an animal-drawn vehicle or animal with a rider since 2014. Of the crashes, 18 were fatal, resulting in the deaths of 20 people.

Lawmakers say that the increased invisibility will help save lives.

However, some experts say the opposite could prove true.

Cory Anderson, who is a senior lecturer at Akron Wayne College as well as the editor of the Journal of Amish and Plain Anabaptist Studies, told The Daily Record that it could lead to what is called the moth effect — drivers who see a bright flashing light could be distracted and inadvertently veer towards the animal-drawn vehicle.

Currently, Ohio law does require buggies to adhere to certain safety protocols by displaying lights and reflective tape, but the proposed law expands on the requirements.

You can read the full article on The Daily Record, here.