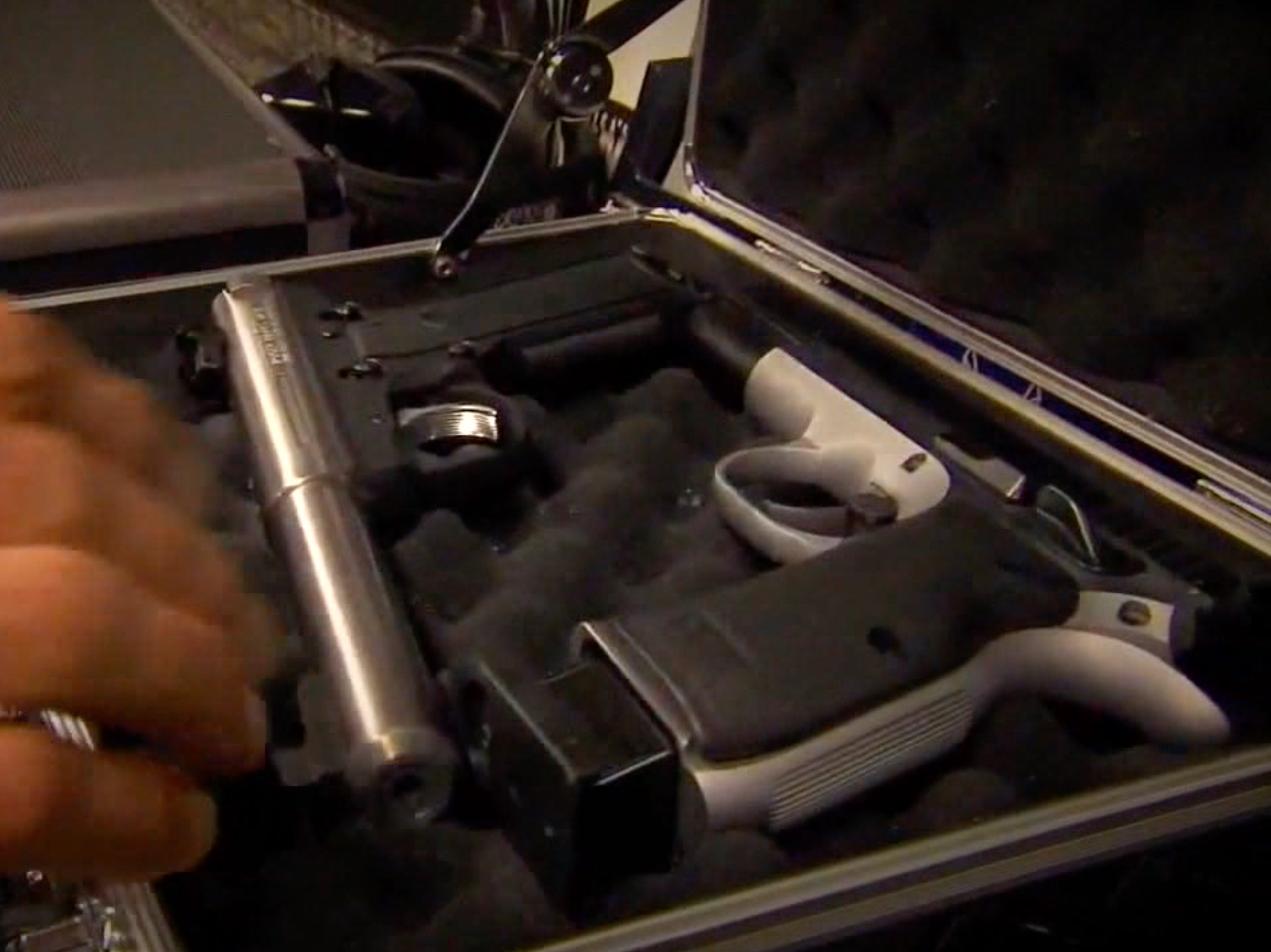 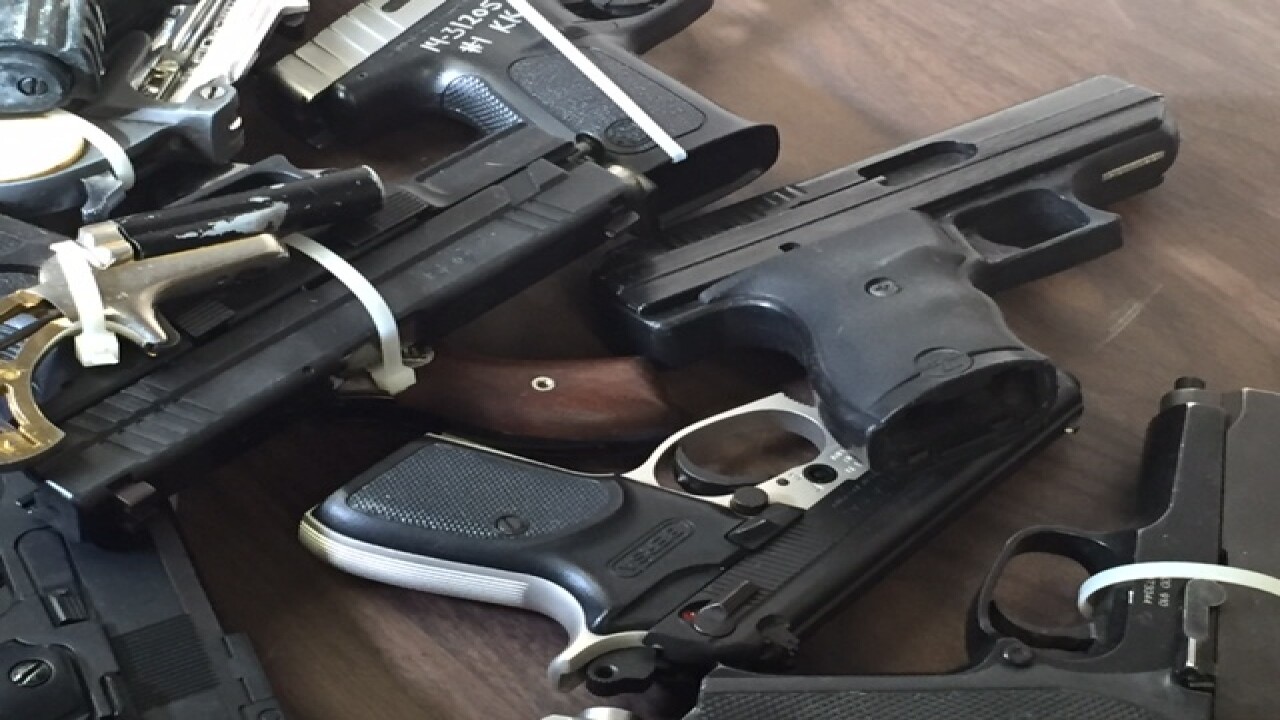 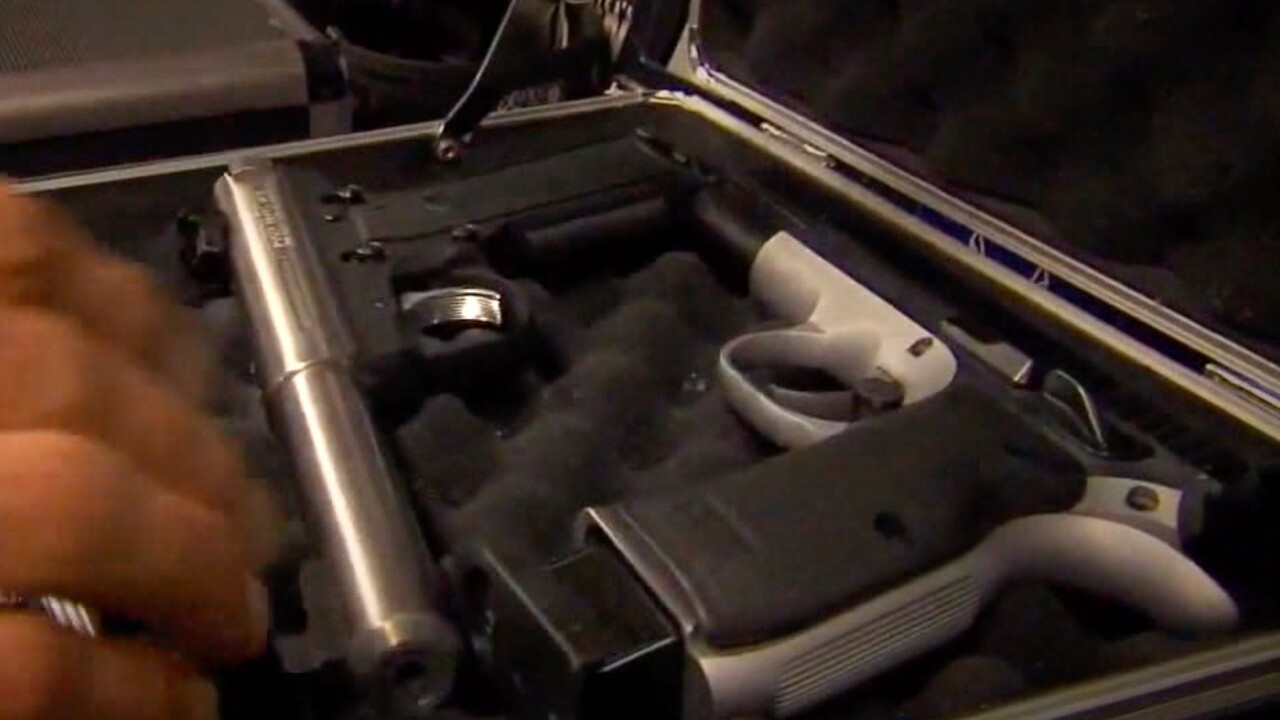 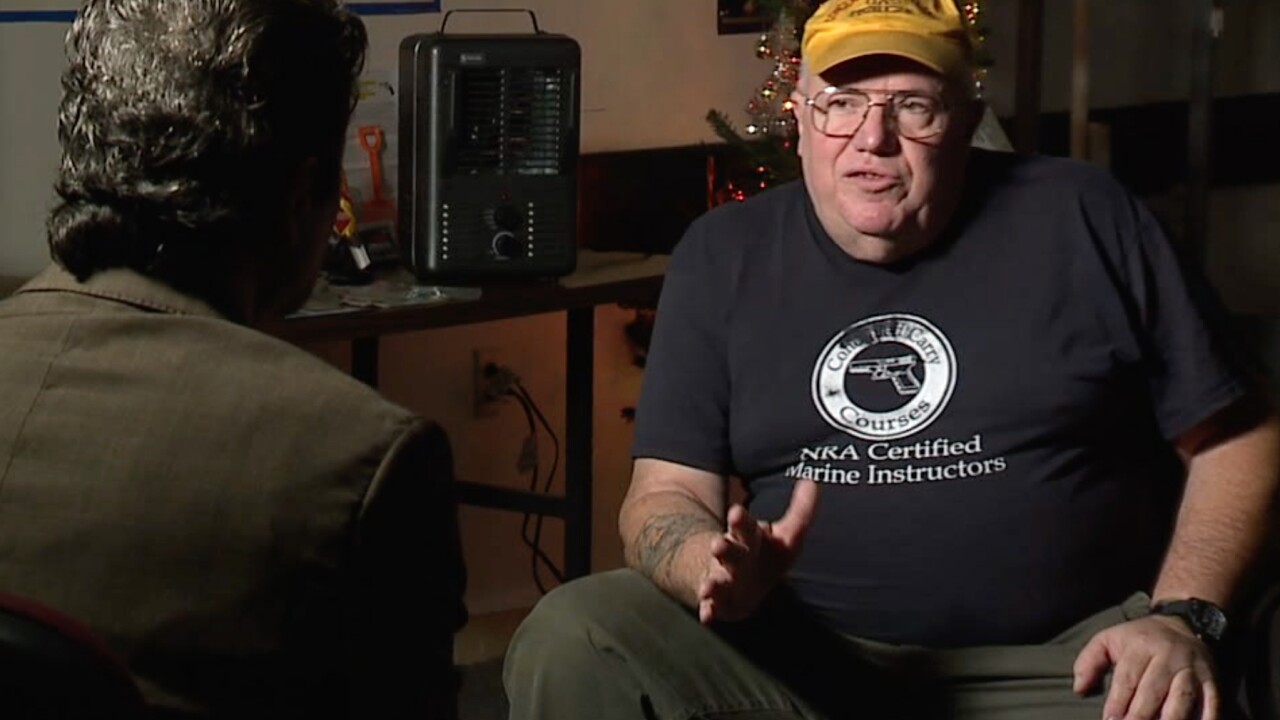 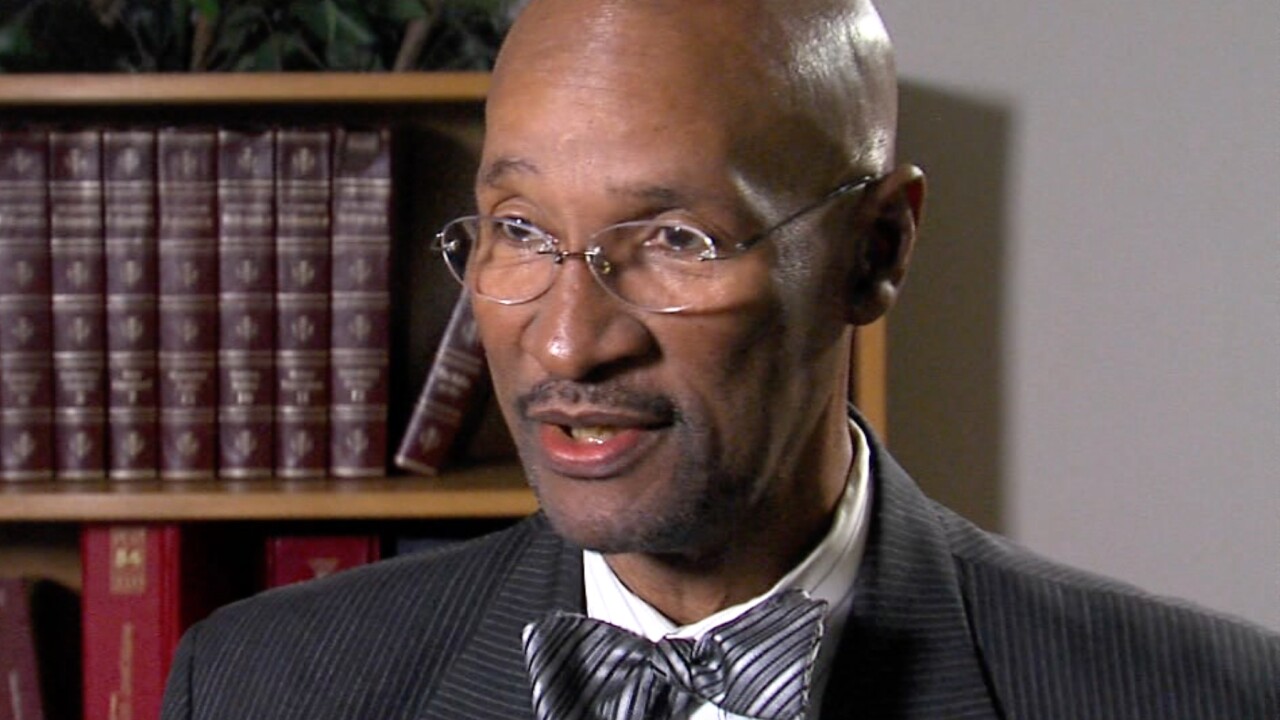 CLEVELAND — The end of the year passage of Ohio H.B. 228 has some Ohio lawmakers wondering if it will make Northeast Ohio neighborhoods safer.

The new law now shifts the burden of proof in self-defense shootings onto the prosecution and not the defense.

"Say a bad guy is trying to break into your home, and you're so worried about going to jail if you shoot this person that you don't, now you wind up being a victim," Rodecker said.

"So, now the prosecutor has got to prove me guilty. I'm innocent until proven guilty, as it should be."

Rodecker said Ohio was the last state in the U.S. to shift the burden of proof to the prosecution in cases of self defense shootings.

But out-going Democratic Ohio House member Bill Patmon said shifting the burden of proof will result in more shootings, and cases of gun owners getting away with more unjustified shootings.

Patmon said shifting the burden of proof in urban areas, where there is a higher concentration of guns and shootings, will promote more gun violence.

"The population proportion to guns in rural areas is a bit different that it is in urban areas," Patmon said.

"There are more shootings that have no real motive, other than being frustrated, angry or high," he said.

Patmon believes better training is needed for gun owners and CCW permit holders when it comes understanding use-of-force decision making in dealing with an intruder.

H.B. 228 also strengthens preemption prevention of the new Ohio law, making it tougher for city and local governments to pass their own gun laws.