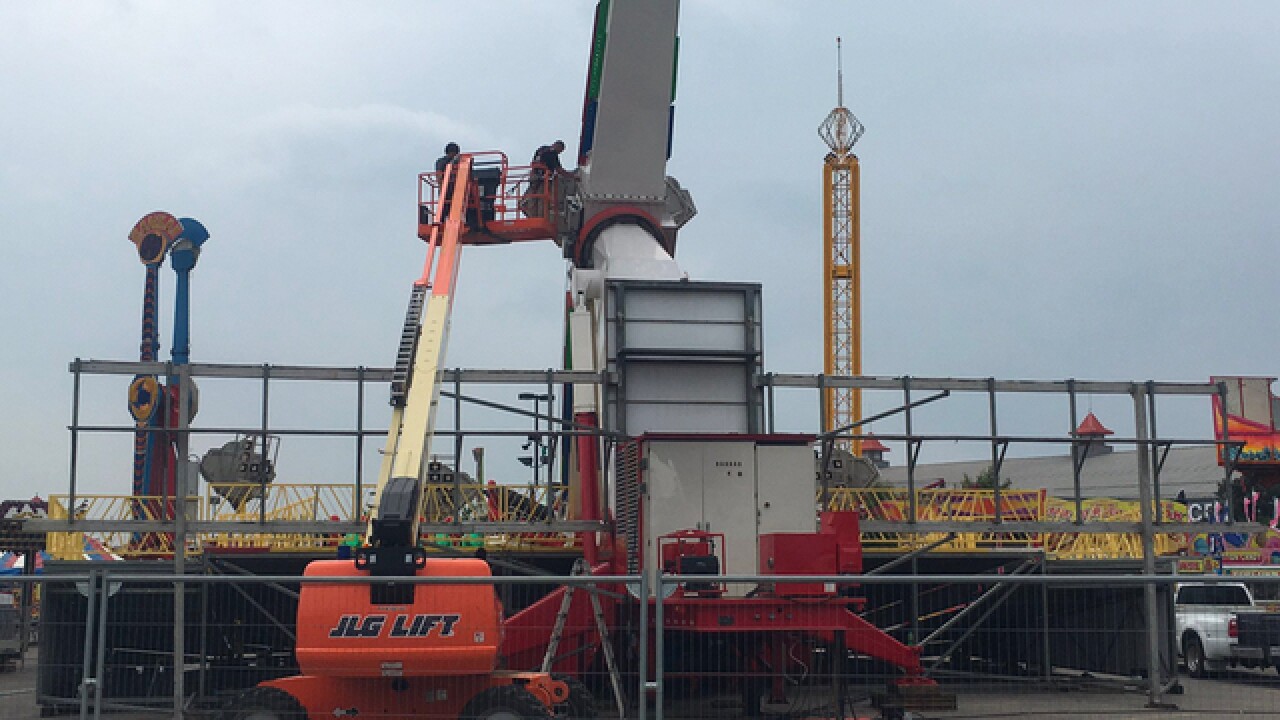 State officials have completed their investigation into the fatal ride accident at the Ohio State Fair this year and are not recommending any action against the ride operator.

The Ohio Department of Agriculture released Friday its investigative summary into the July 26 accident that killed 18-year-old Tyler Jarrell and injured seven others . An arm holding a four-passenger gondola on a swinging and spinning ride broke on the fair's opening day, throwing riders through the air.

Ride operator Amusements of America immediately notified Department of Agriculture officials about the incident as required by law, but failed to file an accident report within 24 hours, Chief Inspector Michael Vartorella wrote in an investigative summary. However, officials did not recommend a fine or revocation of their license because the company notified officials and remained present for the investigations by the Department of Agriculture and State Highway Patrol.

The ride's maker, Netherlands-based KMG, has found that corrosion inside the gondola arm was responsible for the breakage.

Prosecutors previously said there would be no criminal charges in the incident.