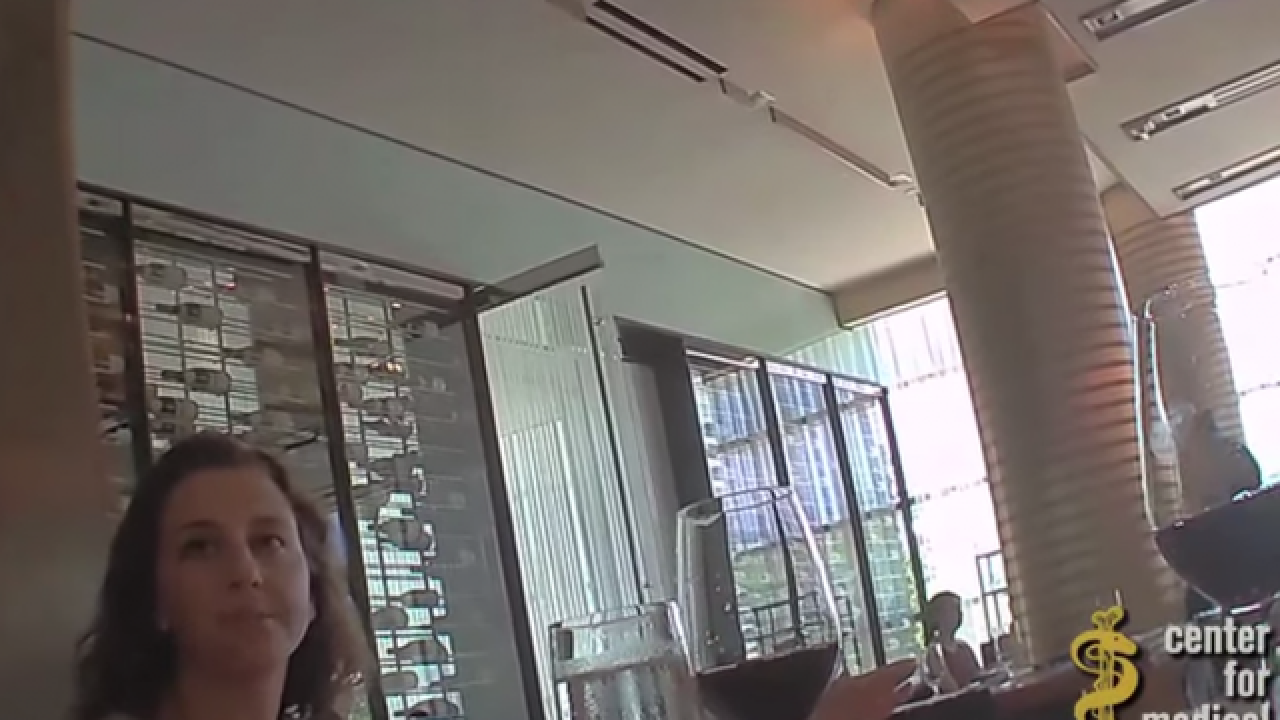 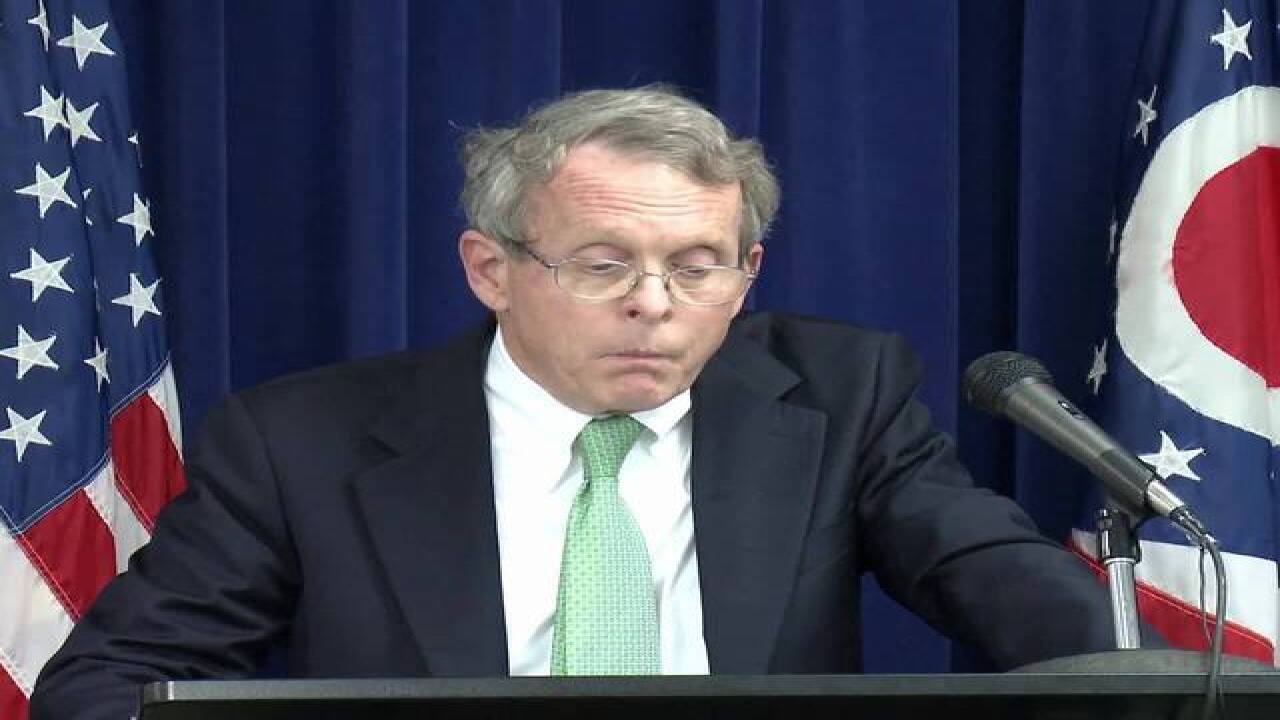 Although the investigation found no evidence that fetal tissue was sold by Planned Parenthood, the attorney general's office says they discovered that fetal remains were ultimately disposed of in landfill sites.

DeWine ordered the investigation into the affiliates in Bedford Heights, Cincinnati and Columbus following the release of secretly recorded videos by anti-abortion activists showing Planned Parenthood employees describing how they provide fetal tissue from abortions for medical research.

According to his office, all three locations have sent fetal remains to companies which then disposed of the fetuses in landfills. The Bedford Heights facility also told investigators that it uses only one company for disposal but, when asked, the company said it does not accept fetal remains for disposal.

These disposals violate Ohio Administrative Code 3701-47-05 which requires that a “fetus shall be disposed of in a humane manner.”

“Disposing of aborted fetuses from an abortion by sending them to a landfill is callous and completely inhumane,” DeWine said. “It is important the public be aware that these practices are taking place at these Ohio facilities.”

Planned Parenthood has said the secretly recorded videos are heavily edited and misleading.

Friday, Planned Parenthood released a statement saying that the allegations by the Attorney General are 'flat-out false.'

“As we have always maintained, and as the Attorney General has now confirmed, the original accusations that Planned Parenthood “sold fetal tissue” were completely unfounded and untrue.

“These new allegations by the Attorney General that we are improperly disposing of fetal tissue are flat-out false. Planned Parenthood handles medical tissue like any other quality health care provider. Our agreements with vendors all require them to follow state law, and dispose of tissue accordingly. If they are not, then I will take swift action.

“This is an administration that has done everything possible to eliminate access to abortion in Ohio --- secretly writing laws, working to close health centers, and even appointing the head of Ohio Right to Life to the state medical board. We are seriously concerned that this report is not the result of meaningful investigation, but instead yet another attack on women’s access to health care in the state of Ohio intended to end our ability to continue to provide safe, legal abortion.”