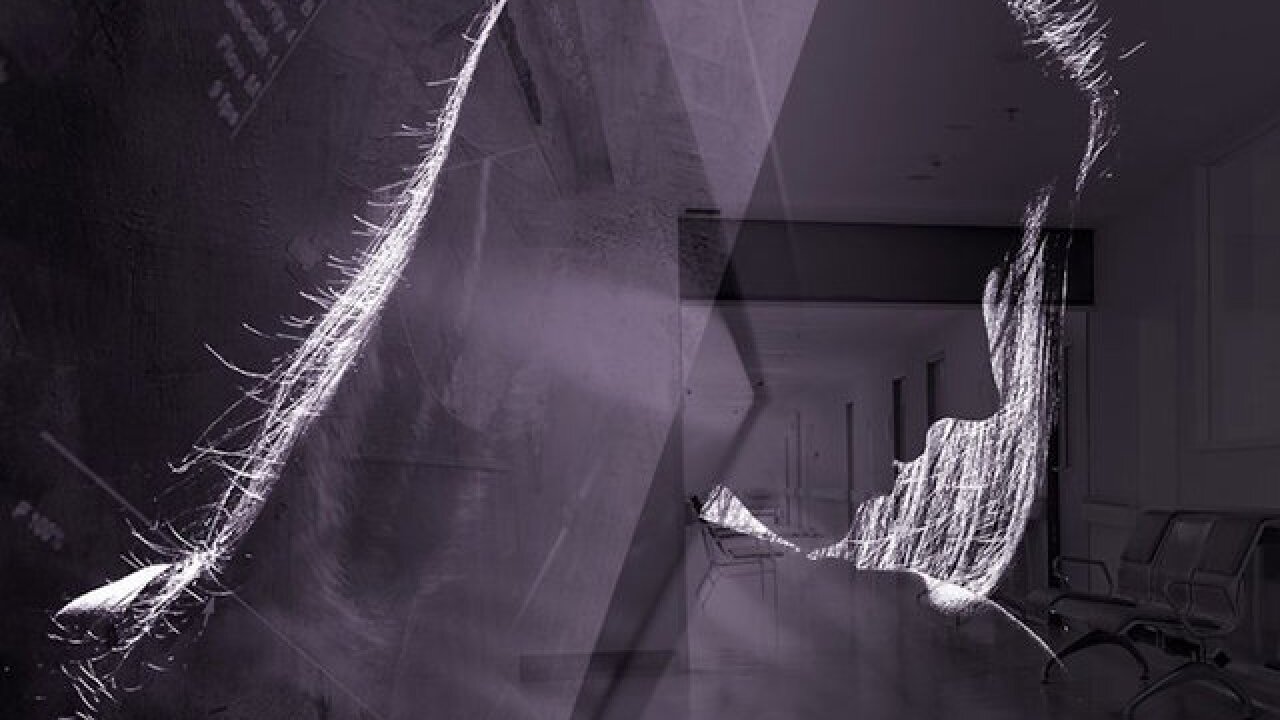 Ohio is prohibiting doctors from performing abortions based on a diagnosis of Down syndrome, joining two other states with similarly strict legislation.

The president of the anti-abortion group Ohio Right to Life says it gives unborn babies prenatally diagnosed with Down syndrome a "shot at life." The executive director of the abortion-rights group NARAL Pro-Choice Ohio predicts it will have a "chilling effect" on doctor-patient conversations.

Doctors who perform the procedures could face felony charges and would risk losing their medical license.

North Dakota and Indiana have passed similar restrictions. Indiana's law has been blocked by a federal judge, who says the state has no right to limit women's reasons for terminating a pregnancy.