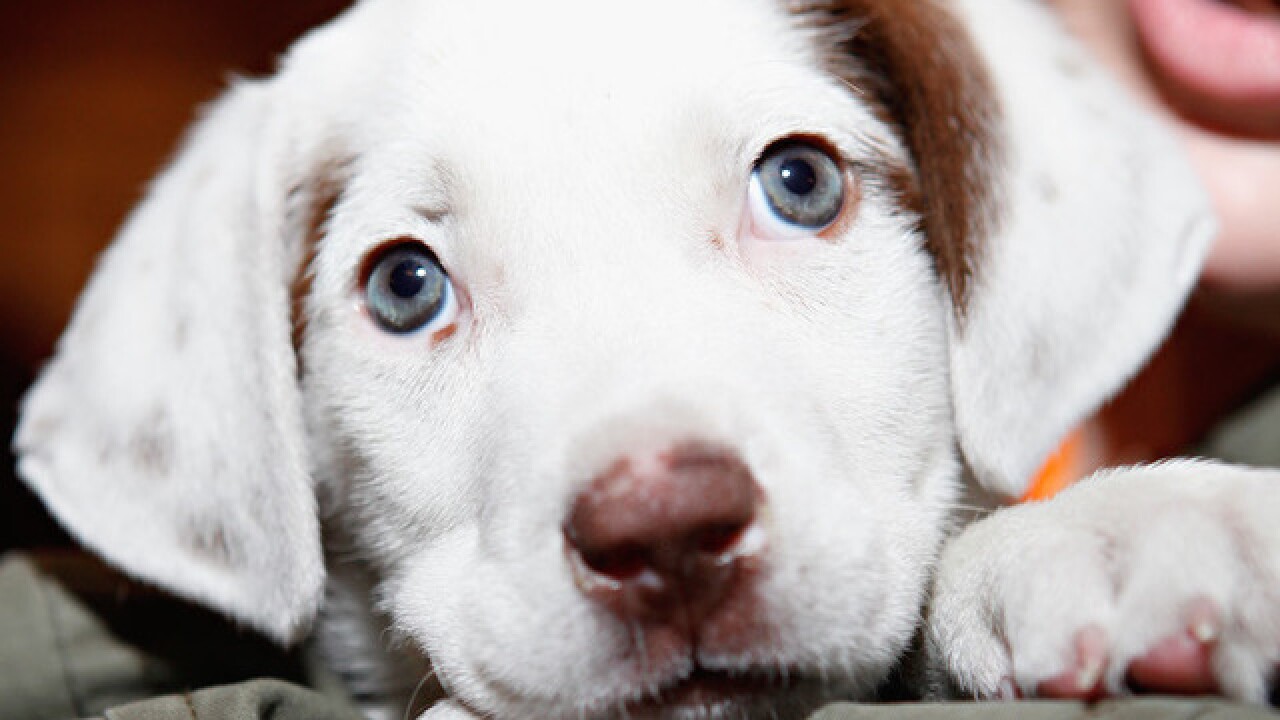 A proposed constitutional amendment aimed at preventing puppy mills has been certified as a single ballot issue by Ohio’s Ballot Board.

The proposal would require dog breeders with eight or more unspayed female dogs and annual sales of more than 15 dogs to meet certain standards intended to improve animal care.

To place the issue on the ballot, petitioners now will need to collect nearly 305,600 signatures, which is equivalent to 10 percent of the total vote cast for governor in 2014.