Ohio DACA student: 'I have a countdown on my phone for when my work permit expires' 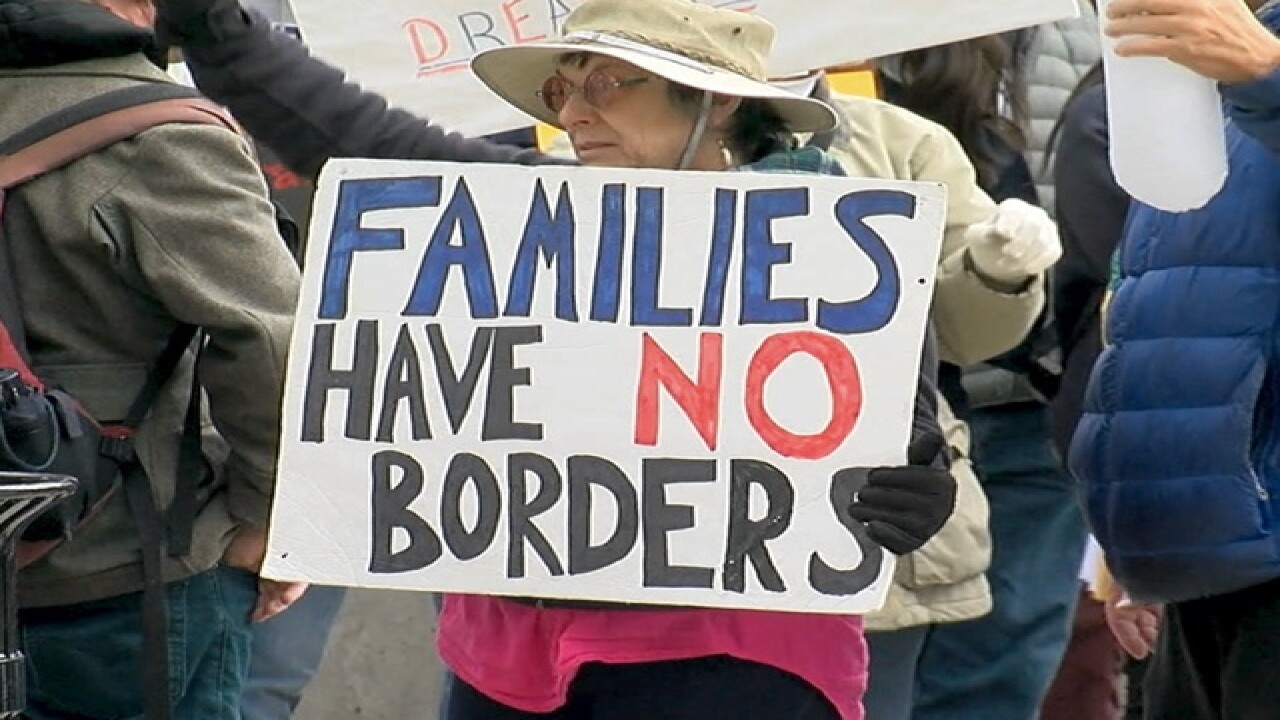 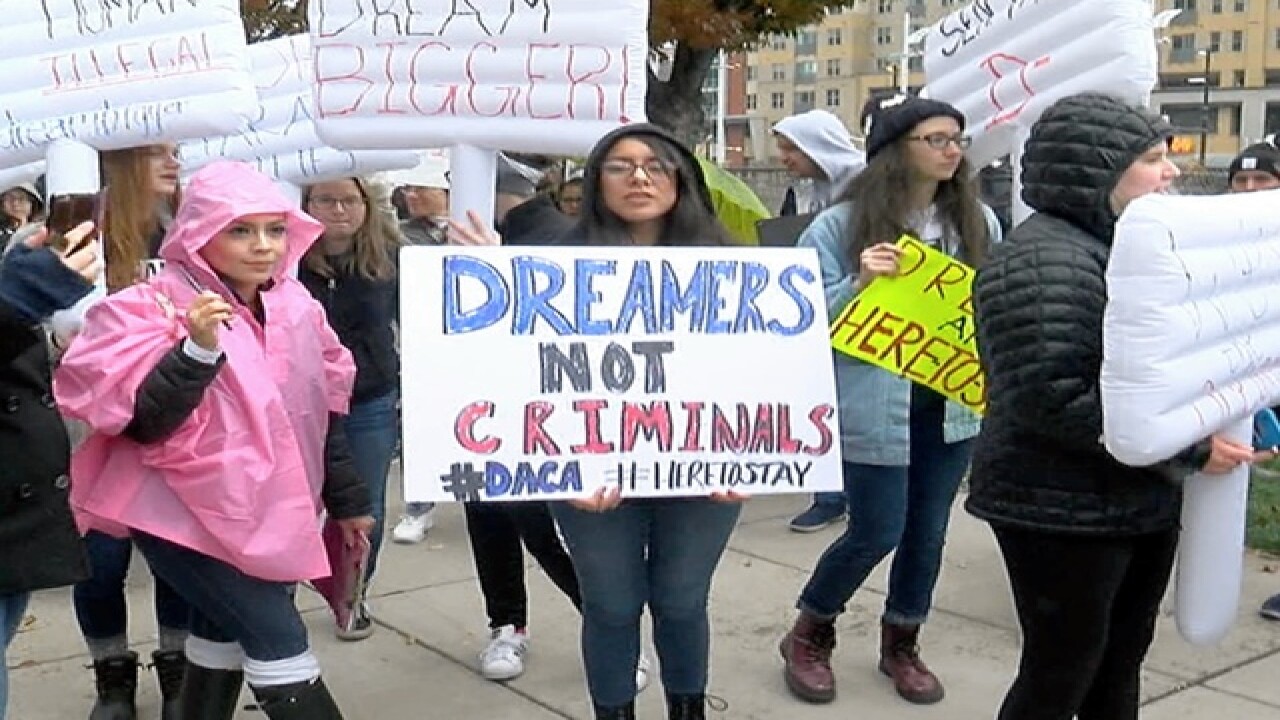 CINCINNATI -- A Xavier University student says she is so worried about being deported, she has a reminder scheduled on her phone.

“I have a countdown on my phone for when my work permit expires,” said Heyra Avila.

Avila, along with hundreds of thousands of young immigrants, are fearful Congress will be unable to create a solution for the Deferred Action for Childhood Arrivals program. President Donald Trump in September announced Congress would have six months to determine the fate of young immigrants, commonly called “Dreamers.”

For all of those (DACA) that are concerned about your status during the 6 month period, you have nothing to worry about - No action!

The DREAM Act -- a bill introduced in the Senate in July 2017 -- is a federal proposal that would offer similar protection as DACA, but it never passed.

Avila and other immigrants want change. She and dozens of others gathered outside Sen. Rob Portman’s office Downtown Sunday to rally for immigration reform.

Before she called Kentucky and Ohio home, Avila lived in Mexico with her parents. They crossed the border together when she was 4 years old.

"The first memory I have in the United States was to see the buildings and the snow,” she said.

Now, Avila said she’s worried she’ll lose her job, license and everything she’s worked toward to build a life in America.

“This is all I’ve ever known. This is all thousands of us ever know,” Avila said. “It’s really unfair to have to fight to want to keep making a better future for ourselves and this country. We love this country and we want to be able to stay. It’s not fair that some people don’t see it that way.”

Allison Reynolds-Berry, executive director for the Intercommunity Justice and Peace Center, said the fact that the future of DACA is hanging in the balance is “really concerning.”

“They have jobs working to support their families, many of them,” she said. “These young immigrants were given a pass. They had a chance to pursue their dreams. A number of them are in the middle of their college careers right now … they may be sent back to a country they don’t know.”

Reynolds-Berry and DACA recipients held signs that displayed a “grade” for legislators based on how they’ve handled immigration reform.

Xavier University student Andrea Solis said she would like to see Sen. Portman have a solid stance on the issue.

“We’re grading our representatives and senators on where they stand on the DREAM Act,” Solis said. “As you can see, most have Cs, D-minuses or even Fs. A “C” is what Senator Portman has … he’s been too vague on his position -- we want him to take a stance on where he stands.”

Congress has until March 5 to come up with a legislative solution.