Ohio death row prisoner who killed teen asks board to spare life, says he is in poor health 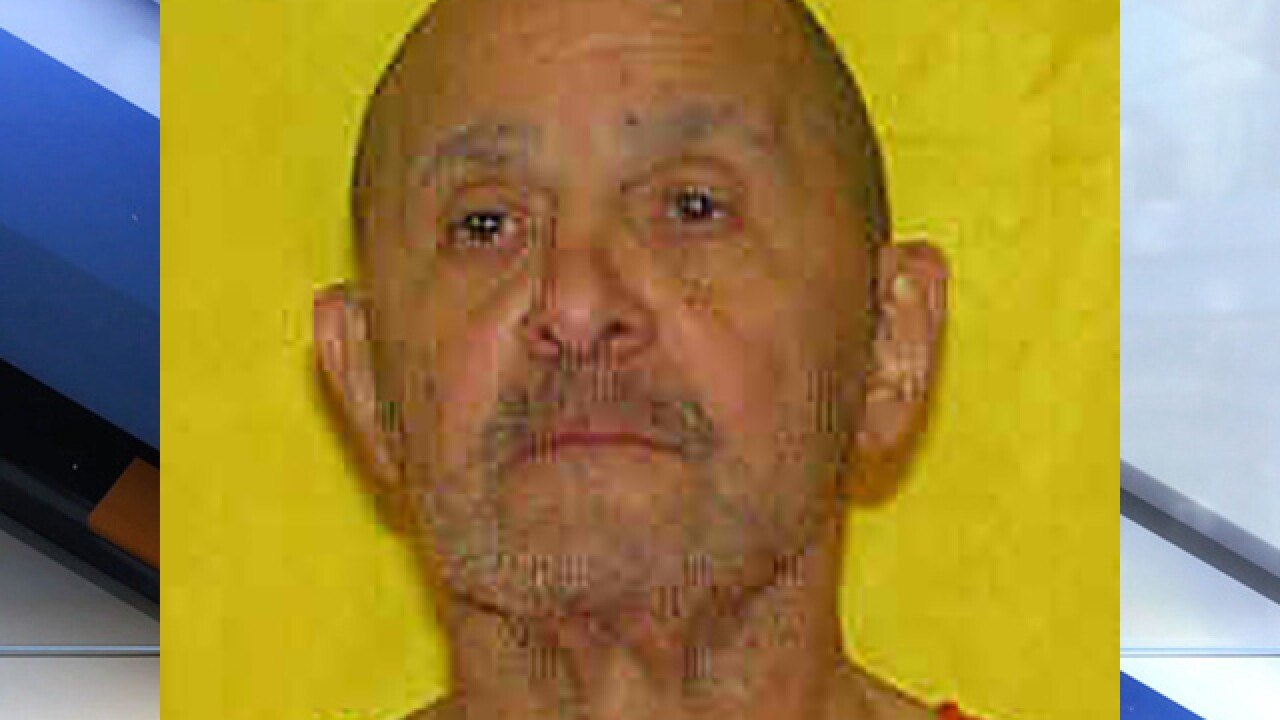 A condemned inmate scheduled to die next month for killing a teenage boy is in such poor health he should be spared, according to attorneys who are asking Ohio's governor for mercy for their client.

Death row prisoner Alva Campbell uses a walker, relies on an external colostomy bag, requires four breathing treatments a day for asthma and emphysema and may have lung cancer, the lawyers said in a filing with the Ohio Parole Board.

Campbell, 69, should also be spared because he was the product of a violent, dysfunctional and sexually abusive childhood and continued to suffer abuse after he was placed in foster homes, the attorneys said earlier this month.

The board met Thursday to hear arguments for and against clemency. A decision will be announced Oct. 20. Republican Gov. John Kasich has the final say. Campbell is scheduled for execution Nov. 15.

Who is Ronald Phillips? The man executed Wednesday for raping and killing a 3-year-old girl in 1993

Campbell's attorneys argue his case is similar to that of Joseph Murphy, spared by Kasich in 2011 ahead of his scheduled execution for slashing a woman's throat during a robbery.

The parole board recommended mercy for Murphy, noting his childhood growing up in West Virginia in which he was beaten, starved and sexually abused.

Campbell was in a wheelchair feigning paralysis when he overpowered a Franklin County sheriff's deputy on the way to a court hearing on April 2, 1997, on several armed robbery charges, records show.

Campbell took the deputy's gun, carjacked 18-year-old Charles Dials and drove around with him for several hours before shooting him twice in the head as Dials crouched in the footwell of his own truck, according to court records.

Some board members on Thursday questioned how much weight they should give Campbell's tough upbringing.

Board member R.F. Rauschenberg noted that Campbell had some positives in his life, including being married and having contact with his sisters. Board member Michael Jackson pointed out that Campbell was in his 40s when he killed Dials.

Board member Trayce Thalheimer said the board has seen inmates with worse backgrounds who didn't end up on death row.

"We've paroled many people with the same kind of history and they never came back," Thalheimer said, a reference to Campbell's release from prison in 1992 after serving 20 years for a fatal bar shooting in Cleveland in 1972.

Franklin County Prosecutor Ron O'Brien opposes mercy for Campbell, who he calls "a career criminal from youth to old age."

O'Brien said it was ironic Campbell was raising health concerns to avoid execution given that he faked paralysis to carry out his crime.

"As judgment day nears he again resorts to ill health as a reason to enable an escape from his capital sentence -- and should not be permitted to do so," O'Brien said in a Tuesday filing with the parole board.

"It is easy to blame deceased parents or a childhood for mistakes or even crimes -- but not for two separate murders committed decades apart," O'Brien said.

Other inmates across the country have cited ill health as a way to avoid execution. Some have been successful, including Vernon Madison, a 66-year-old Alabama inmate with stroke-induced dementia, who was spared because he didn't understand his death sentence or remember the killing.

But many others have not had the same success, including double killer Richard Cooey, from Ohio, who was executed in 2008, despite arguing that his obesity would prevent humane lethal injection because viable veins in his arms were hard to find.